Book Review: When the Children Fight Back by Barry Kirwan 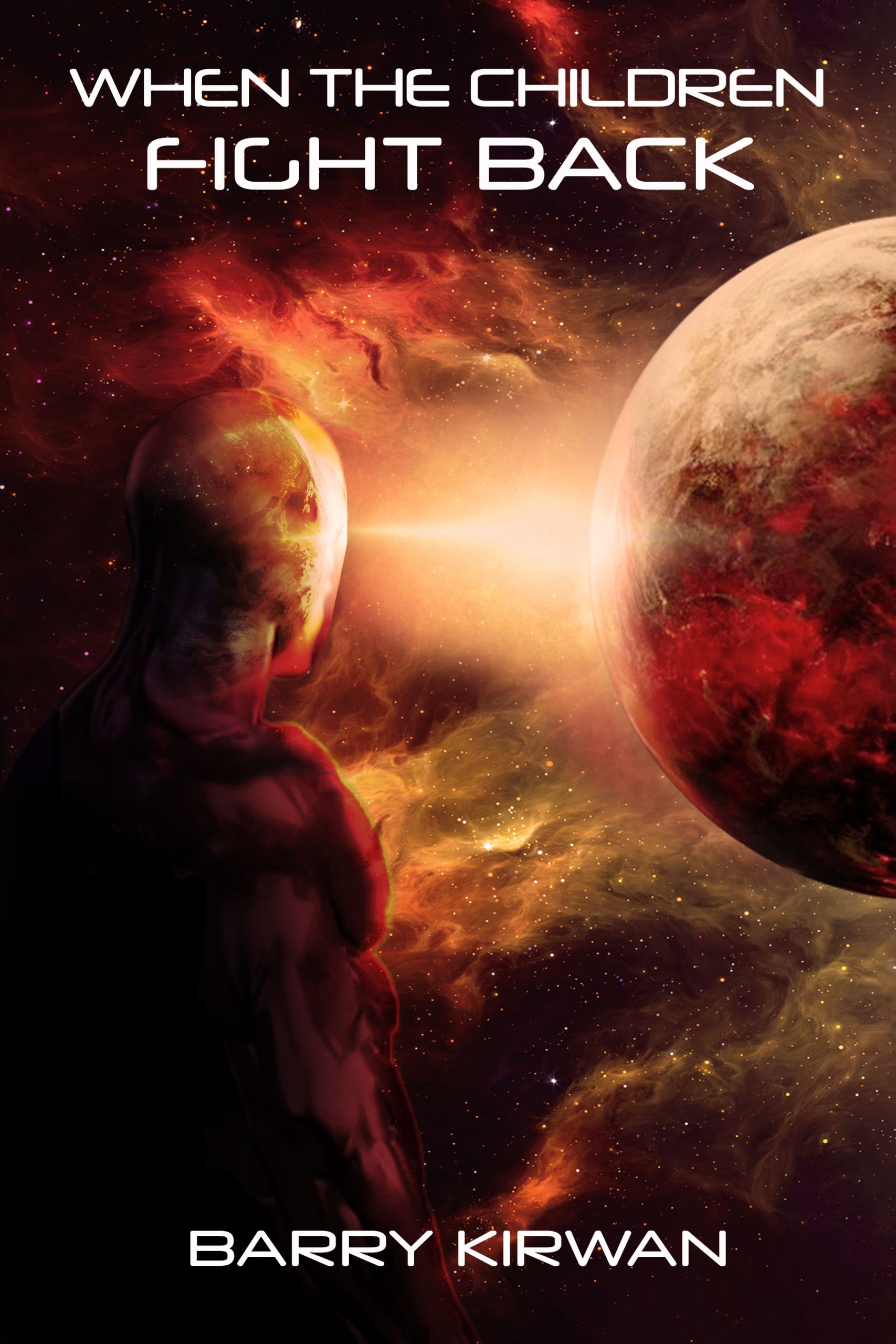 The thrilling climax to the Children of the Eye series…

A mega-AI known as the Eye is intent on purifying the galaxy, by annihilating all ‘organics’. Humanity, itself already decimated after an attack by the Eye, must join eleven other species in the final battle at Orion’s Gate to stop their nemesis.

Led by Sally, humans have a secret weapon: Ares, the last AI from a dead alien race. But can they really trust Ares? And as the battle rages in the heart of a star nursery nebula, Sally realises that one of the other species is about to betray them all…

Barry Kirwan has done it again.

In When the Children Fight Back, we step back into the lives of Nathan, Lara, Sally, Michael and their children, all working to save the universe from an AI determined to destroy all organic life. Our cast of characters expands here to include 11 other species and a great multispecies Armada to destroy The Eye once and for all.

This book covers family, honour, pain, sacrifice, betrayal, and the overall ethics of AI, while taking the reader through an epic story. The characters are fully formed from the first two books (it feels like touching base with old friends) and the new species are definitely imaginative. The story speeds through space and time, coming to an epic battle that sees the universe forever changed.

My only issue with this one was the Prologue. Though nice to know and an essential tangent, it didn’t jump me back into the world straight away. I found it heavy and a little confusing.

That said, and as usual, I want to know what happens next! 😁 I can’t quite believe this is the end.

When the Children Fight Back concludes a multi-generational, multi-galaxy adventure that I’m thinking I’ll be re-reading this for years to come.

Congrats to Barry Kirwan for producing such an excellent trilogy.

I was born in Farnborough and grew up watching the Red Arrow jet fighters paint the sky at airshows. I didn’t get into writing until years later when I arrived in Paris, where I penned The Eden Paradox series (four books) over a period of ten years. My SF influences were Isaac Asimov, Arthur C. Clarke, Frank Herbert, and Orson Scott Card, but also David Brin who writes about smart aliens. Iain Banks and Alistair Reynolds remain major influences, as well as Neal Asher, Peter F Hamilton and Jack McDevitt. My main SF premise is that if we do ever meet aliens, they’ll probably be far more intelligent than we are, and with very different values and ideas of how the galaxy works. As a psychologist by training, that interests me in terms of how to think outside our own (human) frame of reference. This current series is exploring Artificial Intelligences (AIs), and how they could either be our nemesis or saviour. 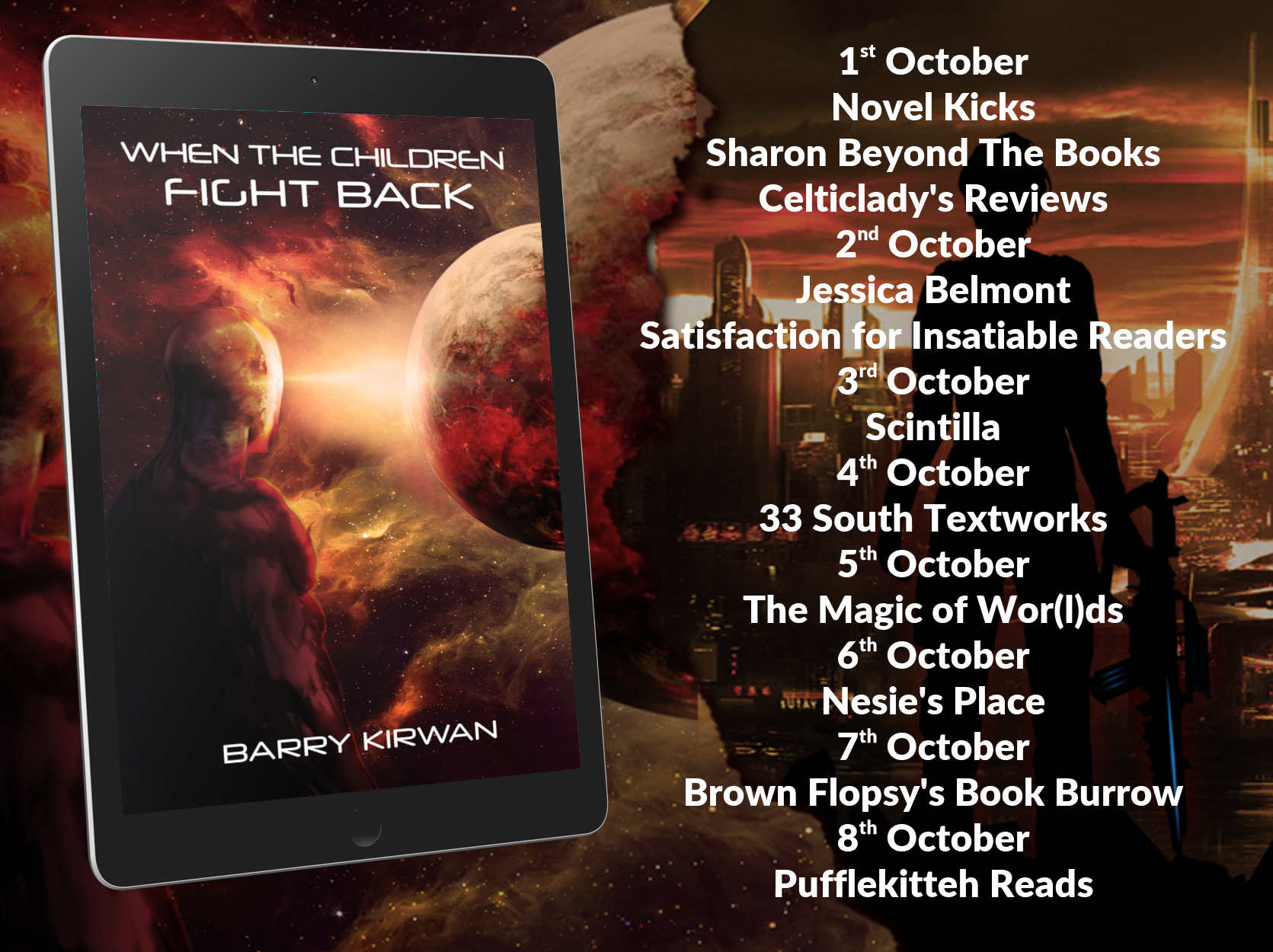 One Response to “Book Review: When the Children Fight Back by Barry Kirwan”