This review of Wayward Voyage by Anna M. Holmes comes courtesy of a Blog Tour from Rachel’s Random Resources. I received a free copy of the ebook. Wayward Voyage was published on 28 April 2021 by Book Guild. 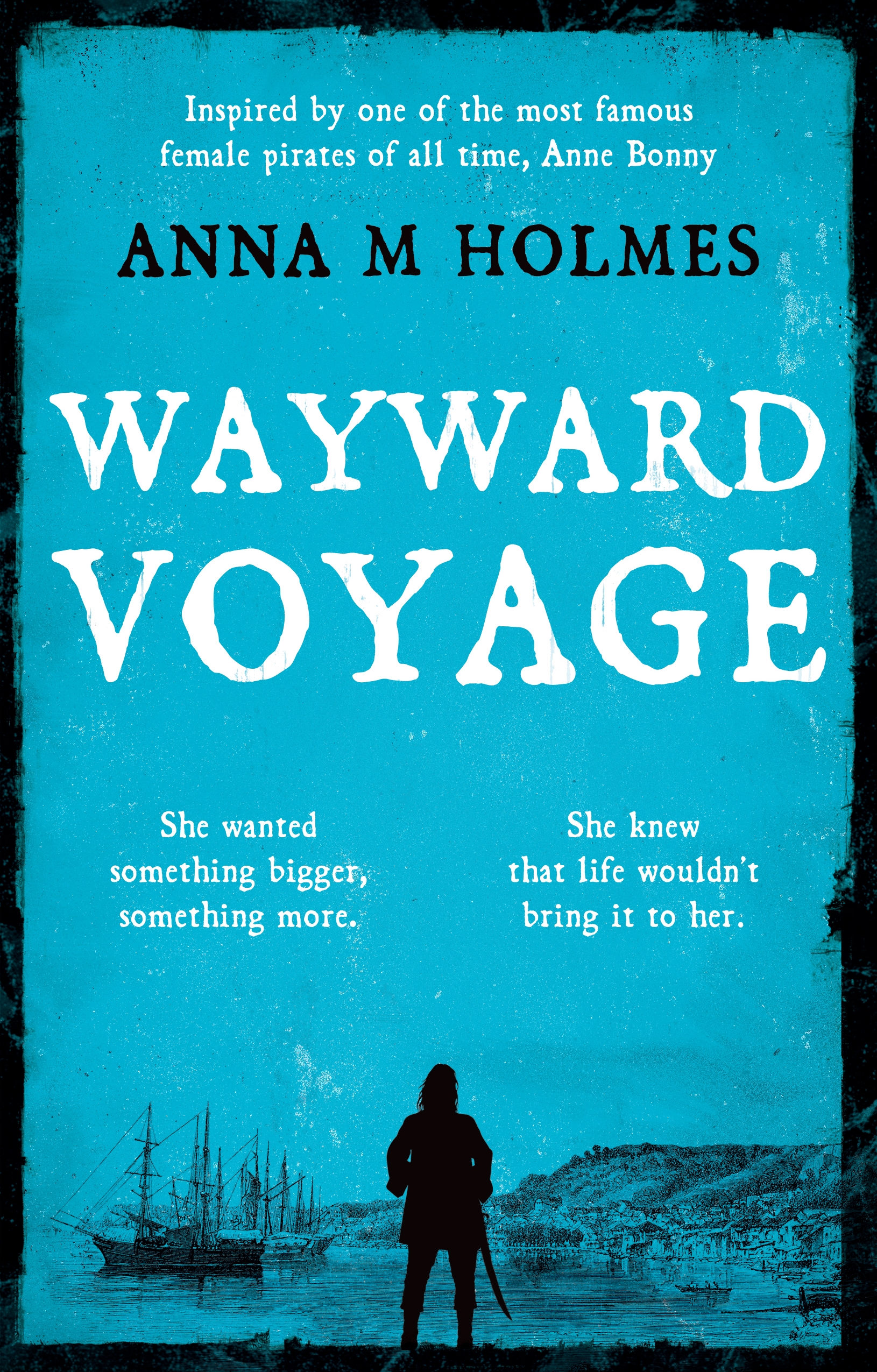 Anne is a headstrong young girl growing up in the frontier colony of Carolina in the early eighteenth century. With the death of her mother, and others she holds dear, Anne discovers that life is uncertain, so best live it to the full. She rejects the confines of conventional society and runs away to sea, finding herself in The Bahamas, which has become a nest for pirates plaguing the West Indies.

Increasingly dissatisfied with her life, Anne meets a charismatic former pirate, John ‘Calico Jack’ Rackham, and persuades him to take up pirating again, and she won’t be left onshore.

The Golden Age of Piracy is a period when frontiers were being explored and boundaries pushed. Wayward Voyage creates a vivid and gritty picture of colonial life in the Americas and at sea.

Girl pirates! I mean, what’s not to like, right?!

Sadly, Anne isn’t very likeable. Oh, I can totally relate to her reactions in circumstances, but she’s selfish and obstinate, stubborn and simply will not be told anything. She won’t take advice, she won’t give in. Qualities that (no doubt) suit a pirate, but as a person, she frustrates the hell out of me. And her decisions (particularly in the beginning) seem to flip on the head of a pin… For all her faults, though, she’s living on her terms – and I can respect that.

I really liked Wayward Voyage – even though I didn’t much like Anne.

Ms Holmes manages to capture both the desolation and exciting opportunity of 18th century Bahamas, along with the heat and mosquitoes. Shipboard life descriptions, though, are sparse – this is far more about the characters than the environment – and I was a little shocked to read how quickly some prizes gave in… but that might be me too used to Alexander Kent, Patrick O’Brien, and C.S Forester.

Wayward Voyage, though, holds up the mariners tradition pretty darn well, and does it with a female protagonist.

This one will take you on a rip-snorter of a ride through pirate life, and well captures the excitement. It also well captures the prevailing image of women at the time – to be seen and not heard, to add decoration to an occasion, and to be repressed in every way we modern women oppose. And god bless Ms Bonny for breaking out of that!

For a first novel, Ms Holmes has done incredibly well. All credit to her and to The Book Guild – Wayward Voyage recommends itself. 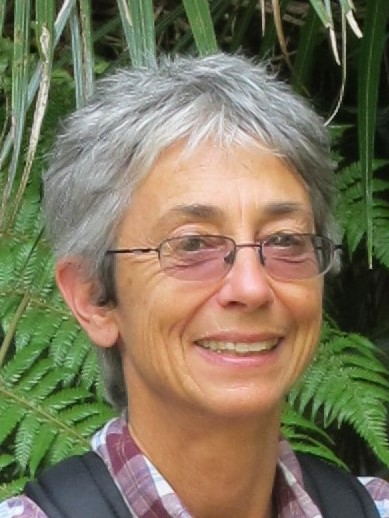 Anna is originally from New Zealand and lives in the U.K. with her Dutch partner.

WAYWARD VOYAGE is Anna’s first novel. She has been fascinated by the lives of women pirates, Anne Bonny and Mary Read, for a long time. Some years ago, she visualised this story as a screenplay before exploring and building their world more deeply as a novel. WAYWARD VOYAGE made a longlist of 11 for the Virginia Prize in Women’s Fiction 2020.

BLIND EYE an eco-thriller, will be published by The Book Guild in September, so this year, 2021, Anna will have two novels coming out. Her screenplay, BLIND EYE, is joint winner of the 2020 Green Stories screenplay competition.

A documentary about pioneers of flamenco in the UK that Anna produced and directed was screened in Marbella International Film Festival and in London. This passion project ensures a slice of cultural history has been captured. It is available on YouTube and via a portal on her website.

She holds a Humanities B.A, a post-graduate diploma in Journalism and an M.A. in Dance Studies. Initially she worked as a radio journalist before a career in arts management working with U.K. Arts Councils and as an independent producer, dance history lecturer and she has run a dance development agency.

(Note: Some of these are affiliate links, meaning if you use one to make a purchase, I’ll receive a small commission. No pressure, the choice is yours.)

Don’t forget, I can help with your copyedit, proofread, beta read, or even review your book. Tell Me More! 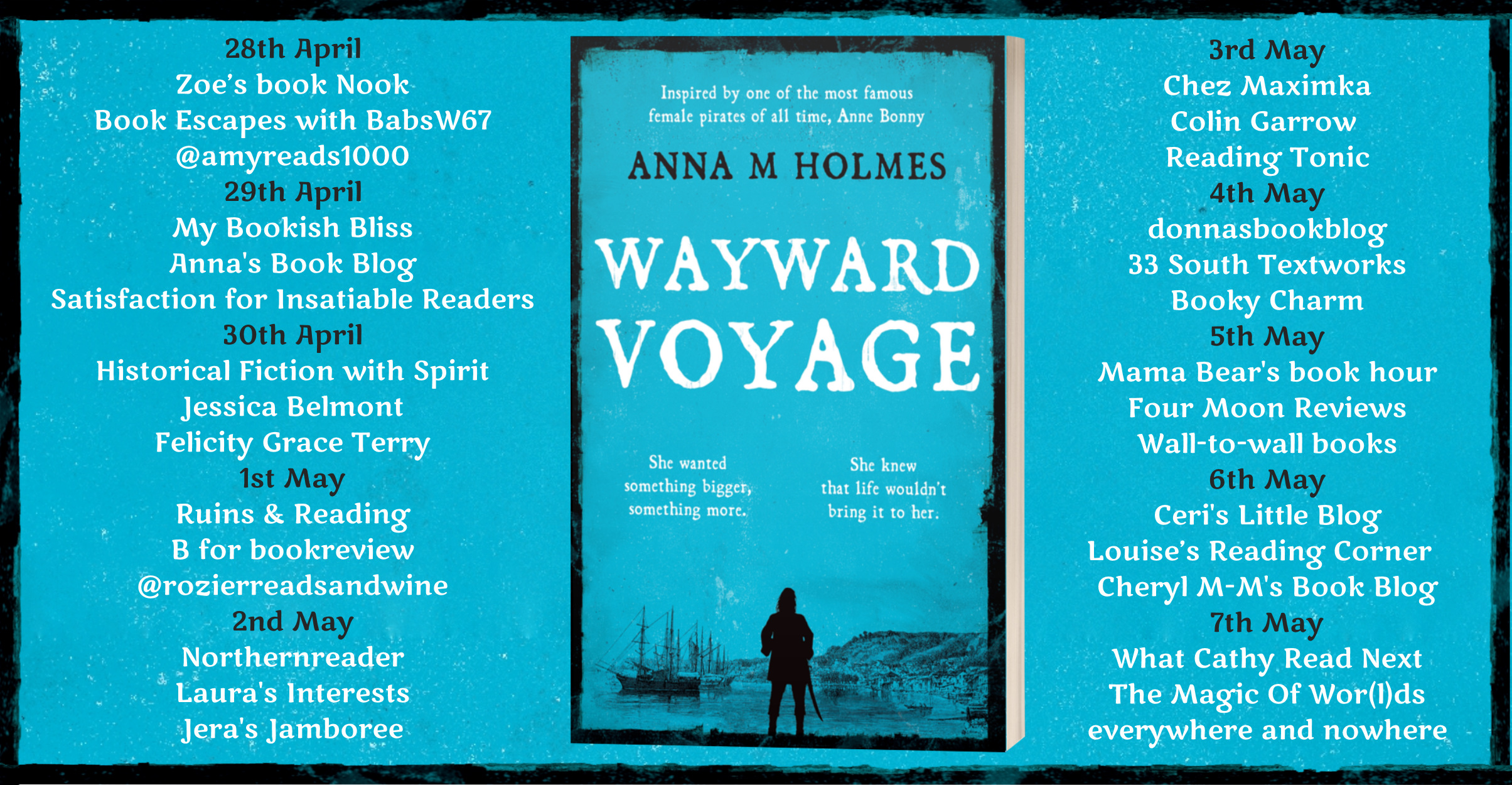