Book review: To The Fair Land by Lucienne Boyce

This review of To The Fair Land by Lucienne Boyce comes courtesy of a Blog Tour from Rachel’s Random Resources. To The Fair Land was first published by Silverwood Books in 2012, and is  available in ebook and paperback. 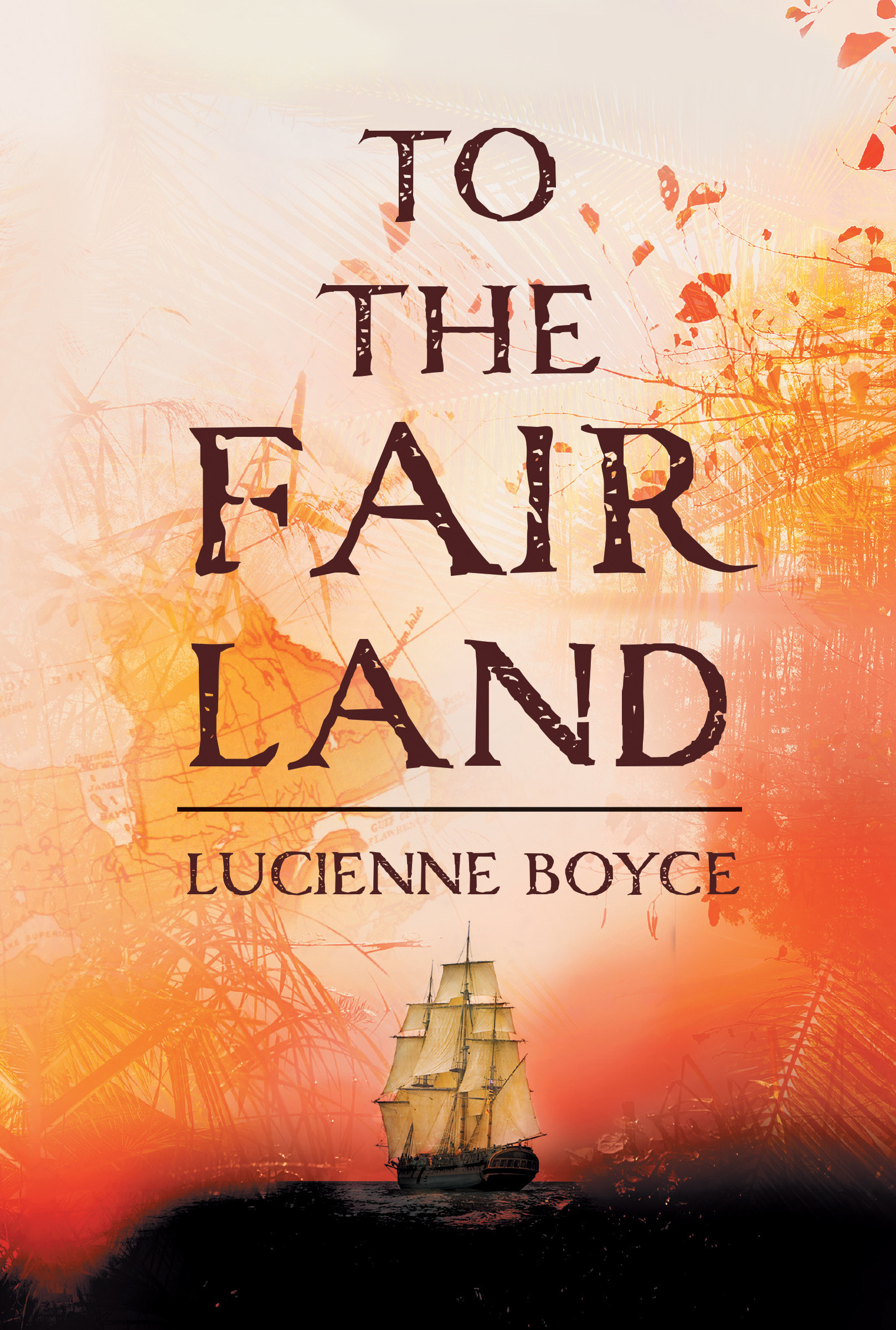 In 1789, struggling writer Ben Dearlove rescues a woman from a furious Covent Garden mob. The woman is ill and in her delirium cries out the name “Miranda”. Weeks later an anonymous novel about the voyage of the Miranda to the fabled Great Southern Continent causes a sensation. Ben decides to find the author everyone is talking about. He is sure the woman can help him – but she has disappeared.

It is soon clear that Ben is involved in something more dangerous than the search for a reclusive writer. Who is the woman and what is she running from? Who is following Ben? And what is the Admiralty trying to hide? Before he can discover the shocking truth, Ben has to get out of prison, catch a thief, and bring a murderer to justice.

This is, essentially an exploratory mystery – and it’s done with oodles of class.

Our story begins with Ben rescuing a hysterical woman from a baying mob, moves into 18th century publishing (as Ben aches to be an author but he’s decidedly unproductive), heads through a couple of separate mysteries via a murder, and comes out the other side as an example of how people can lose it to greed and fame…

The Fair Land of the title is thought to be fictional – it’s the subject of the latest book sensation, the tale of exploration and discovery of the Great Southern Land, written by an anonymous author. But is it actually real? Ben thinks so, and he’s determined to find the author and get himself a finder’s fee.

What follows is a fully immersive 18th century rollercoaster – complete with villains, heroes, infamy, scandal, and the true story of The Fair Land.

There’s also a fable here, a wee parable on colonialism, on bringing ‘civilisation’ to those who don’t want or need it. In today’s considerate world, it’s generally viewed as bad. Of the age, though… Still. It makes you think.

Ms Boyce has created an incredibly detailed world – you can almost smell it. 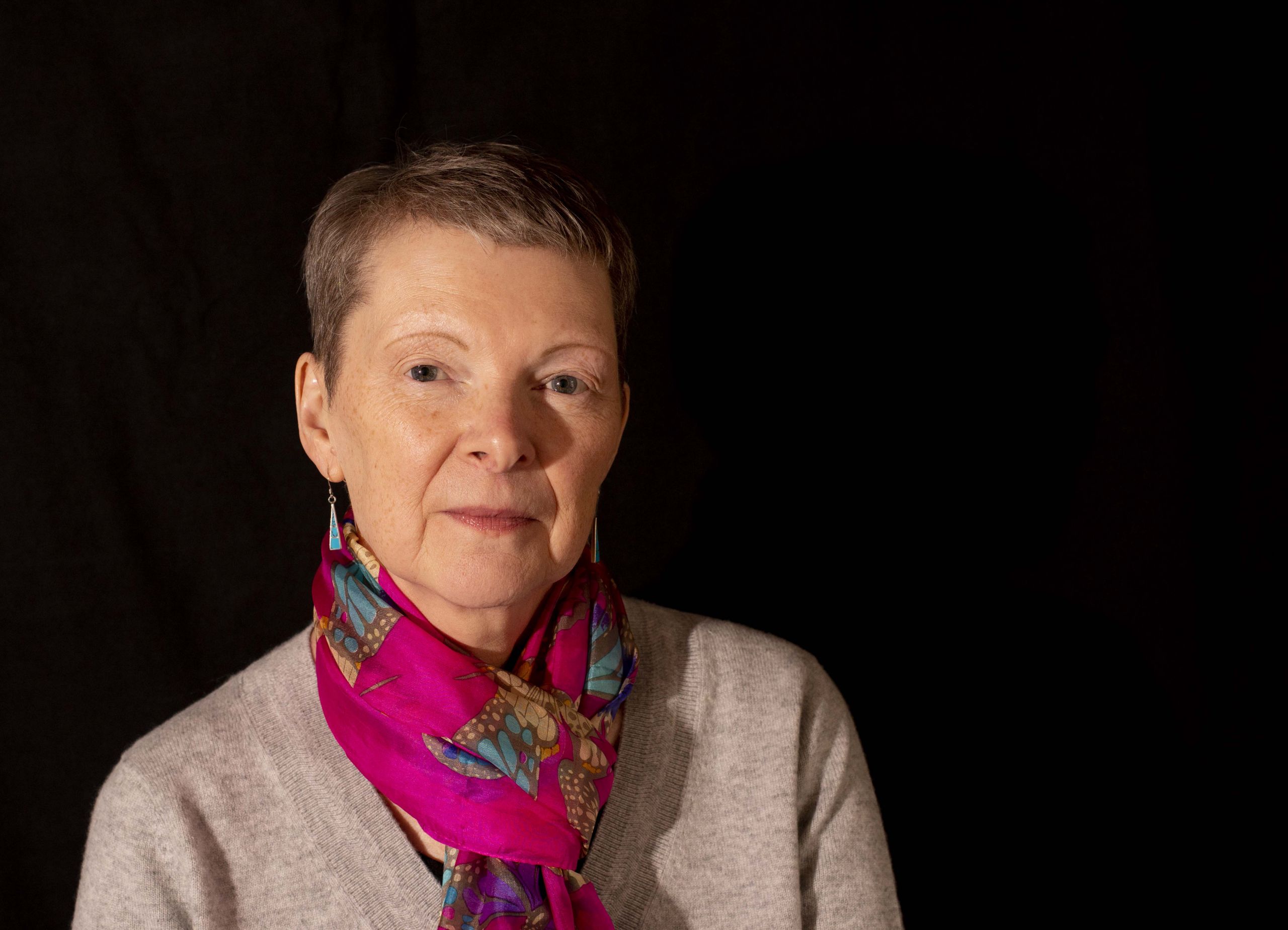 Her second novel, Bloodie Bones: A Dan Foster Mystery (SilverWood Books, 2015) is the first of the Dan Foster Mysteries and follows the fortunes of a Bow Street Runner who is also an amateur pugilist. Bloodie Bones was joint winner of the Historical Novel Society Indie Award 2016, and was also a semi-finalist for the M M Bennetts Award for Historical Fiction 2016. The second Dan Foster Mystery, The Butcher’s Block, was published in 2017 and was awarded an IndieBrag Medallion in 2018. The third in the series, Death Makes No Distinction, was published in 2019 and is also an IndieBrag Medallion honoree, recipient of Chill With a Books Premium Readers’ Award, and a joint Discovering Diamonds Book of the Month. In 2017 an e-book Dan Foster novella, The Fatal Coin, was trade published by SBooks.

In 2013, Lucienne published The Bristol Suffragettes (SilverWood Books), a history of the suffragette movement in Bristol and the west country. In 2017 she published a collection of short essays, The Road to Representation: Essays on the Women’s Suffrage Campaign.

(Note: Some of these may be affiliate links, which means I earn a small commission if you use one to purchase. No pressure – the choice is yours.) 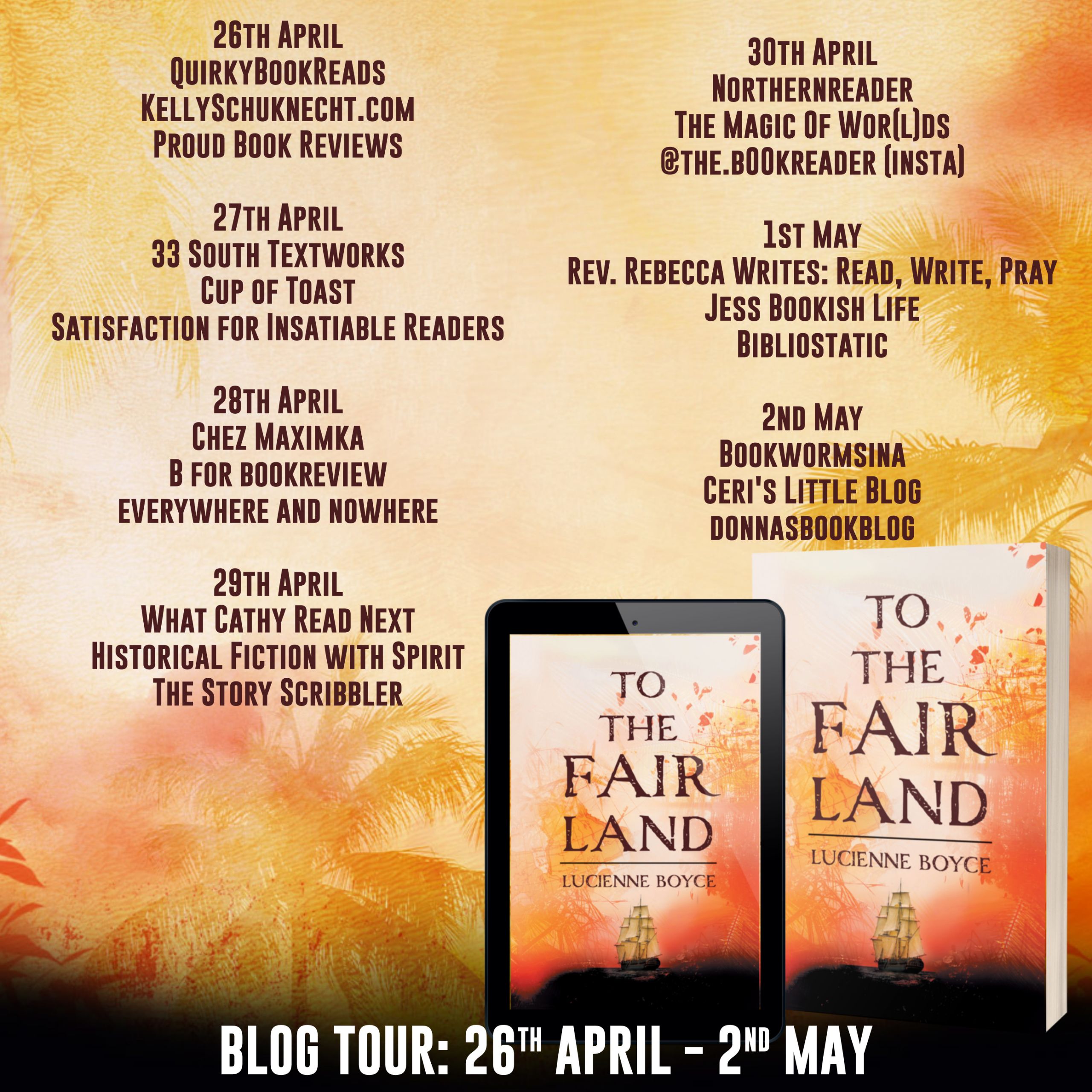