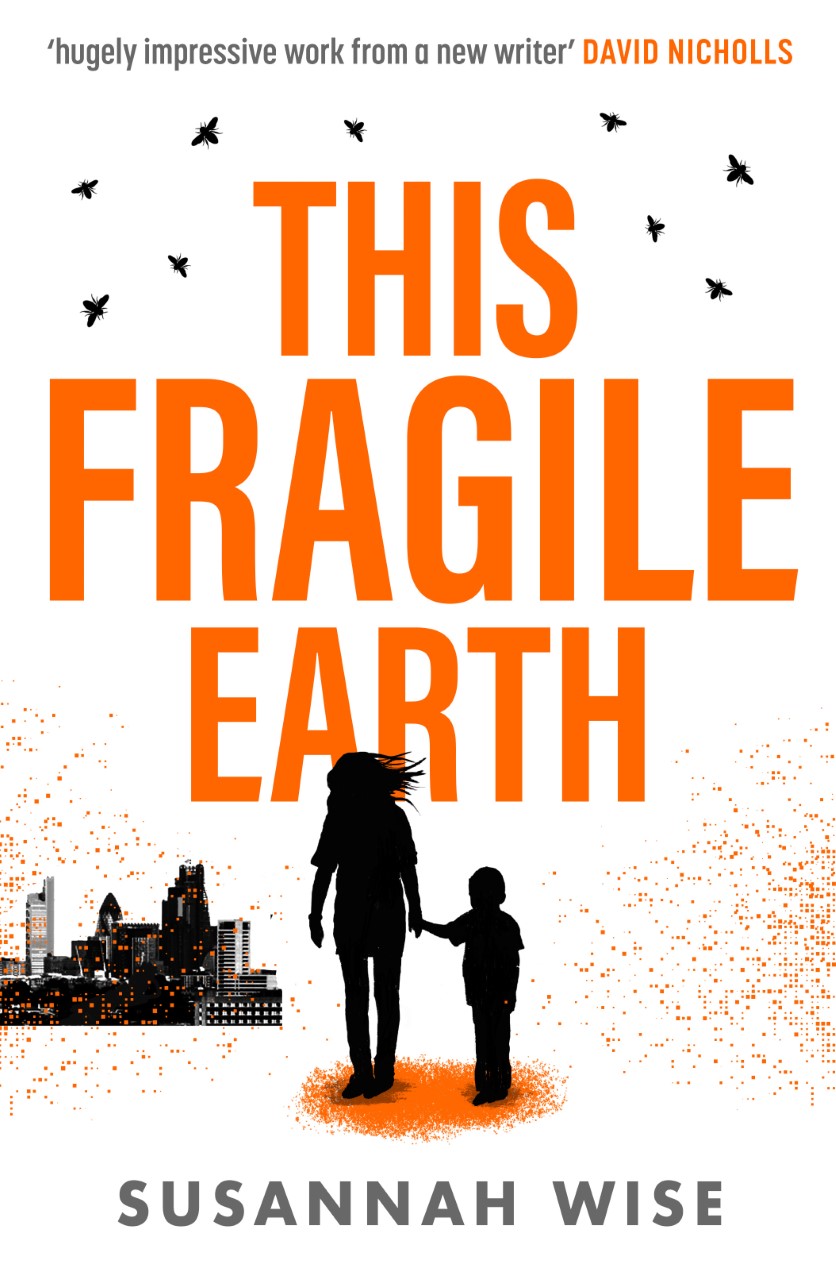 Not long from now, in a recognisable yet changed London, Signy and Matthew lead a dull, difficult life. They’ve only really stayed together for the sake of their six year old son, Jed. But they’re surviving, just about. Until the day the technology that runs their world stops working. Unable to use their phones or pay for anything, Matthew assumes that this is just a momentary glitch in the computers that now run the world.

But then the electricity and gas are cut off. Even the water stops running. And the pollination drones – vital to the world, ever since the bees all died – are behaving oddly. People are going missing. Soldiers are on the streets. London is no longer safe.

A shocking incident sends Signy and Jed on the run, desperate to flee London and escape to the small village where Signy grew up. Determined to protect her son, Signy will do almost anything to survive as the world falls apart around them. But she has no idea what is waiting for them outside the city…

Love a good dystopia, me. And this one delivers on all fronts; realistic world (created through realistic action), relatable characters, challenges and drama that ensue.

This Fragile Earth is set in the not-too-distant future, but on this Earth the bees are dead. Well, not dead, but being held in central hives and unable to get out in the world since viruses contaminated most of the water, and then the animals and plants. Pollen-drones take care of pollination now. UV is so strong that to go out without glasses risks permanent damage. And there are police drones, garbage drones, agribots tending farms, and a central operating system controlling everything.

This Fragile Earth follows Signy, her husband and her son through the first days of an upheaval. It’s dramatic, suspenseful, shocking. And scarily plausible.

As the blurb says, technology, electricity, gas, and water all go out – and the population just cannot cope. Looking for safety, Signy and Jed set off on an 84-mile journey from London to Northants, and details what happens when they arrive.

And one of the things I love? There’s no background on the characters. They just are. We don’t know what colour Signy’s eyes are – that doesn’t matter to the story at all. It’s only towards the end of the book that we find out her surname… But character development continues throughout. (Jed is a wee legend!)

If you love a dystopia as much as me, you’re going to absolutely love this.

This Fragile Earth wins on so many levels.

SUSANNAH WISE is an actor and writer who grew up in London and the Midlands. The death of her father in 2015 was the catalyst for THIS FRAGILE EARTH. His preoccupation with astronomy and the beauty of the night sky formed the jumping-off point for the story.

Susannah studied at the Faber Academy, graduating in September 2018, during which time she wrote a second, more peculiar novel. Both books have been longlisted for the Mslexia prize.

She lives in London with her partner and son.

Note: Some of these are affiliate links – meaning, if you use one to purchase, I’ll receive a small commission. Absolutely no pressure, the choice is entirely yours!

And, just in case you didn’t realise, I’m a copyeditor and proofreader – I help authors and businesses create excellent text. I also do manuscript critiques and book reviews.

Get in touch if you’d like to chat about your work. 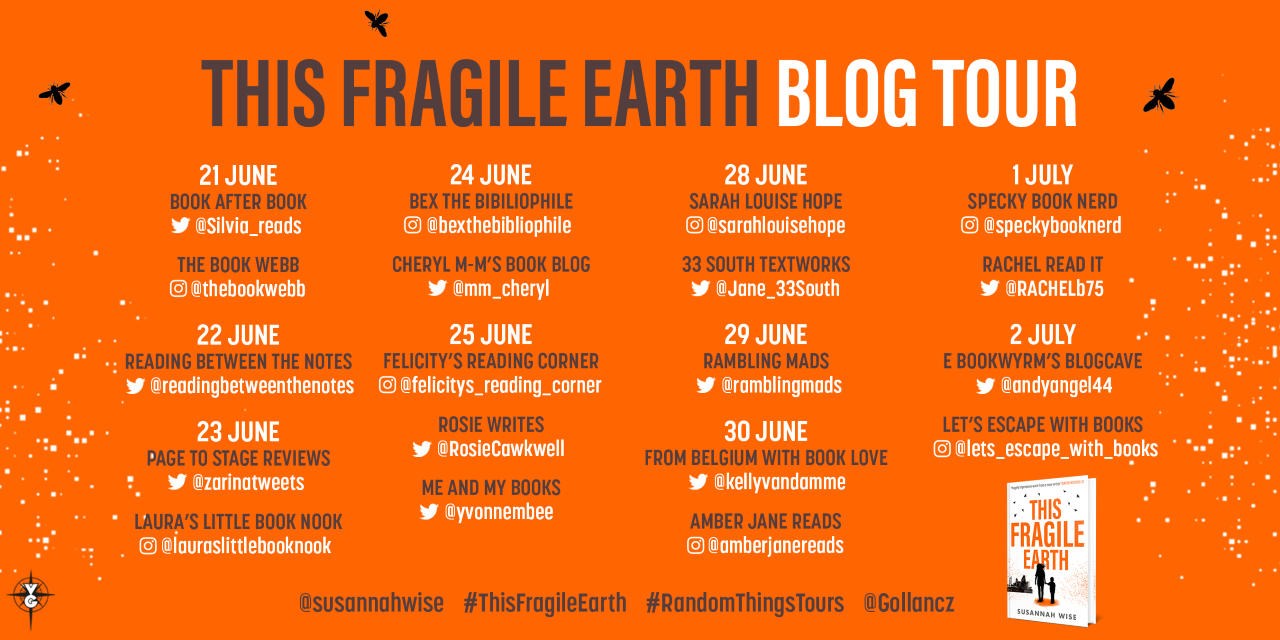 One Response to “Book Review: This Fragile Earth by Susannah Wise”