This review of The Spellworker by Victoria Lamb comes courtesy of a Blog Tour organised by Rachel’s Random Resources. The Spellworker was published on 1 October 2020 by Thimblerig Books. I received a free copy of the ebook. 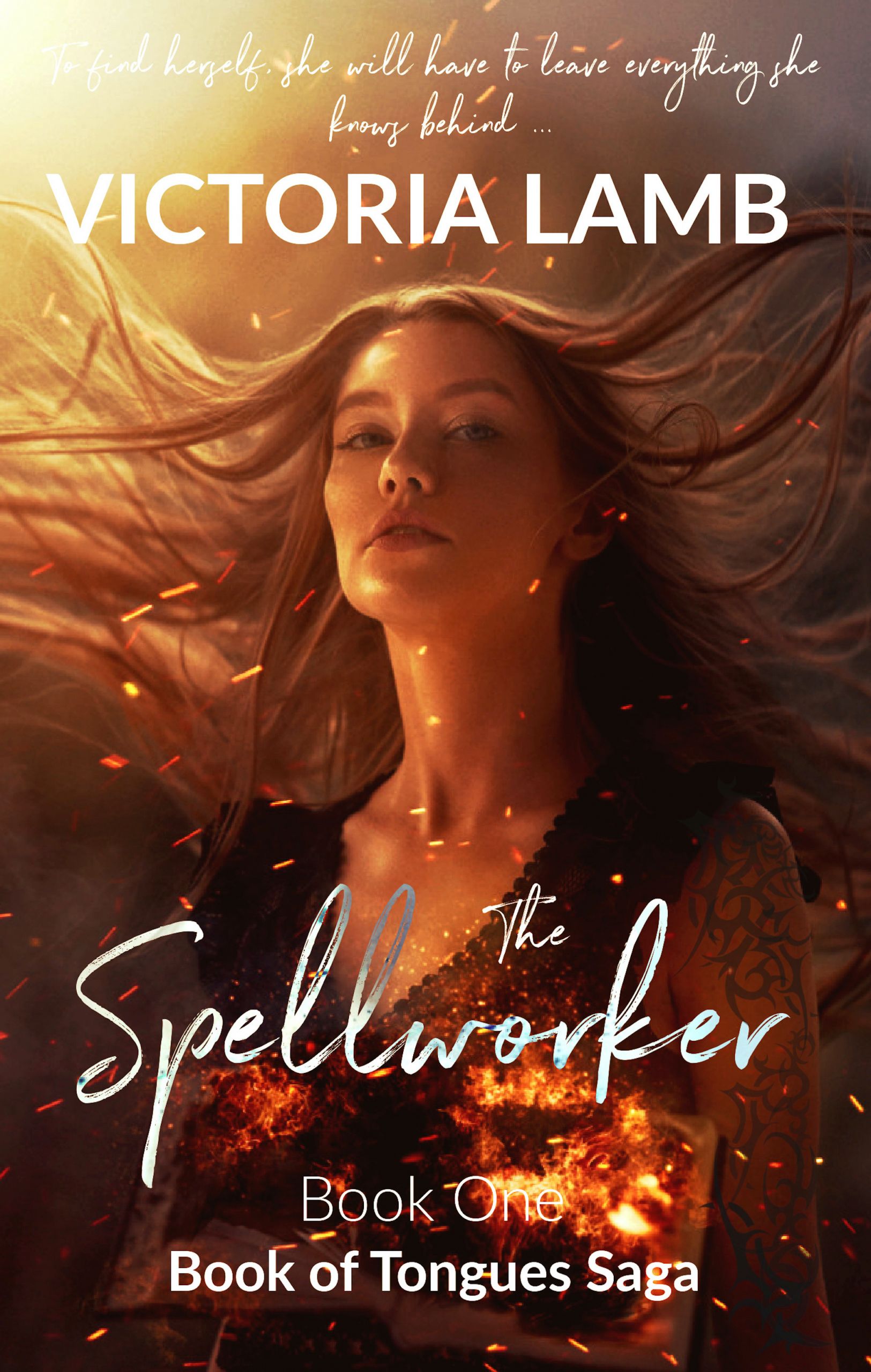 Princess Fiamma is the girl with the serpent tattoos, born to guard the Book of Tongues, a magical text nobody living knows how to read.

Raised in royal privilege, it’s a shock when the Citadel comes under attack and Fiamma is forced to flee in disguise with the Book of Tongues. Her only companion is Hurth, a handsome but surly soldier who doesn’t bother to hide his contempt for a ‘spoilt princess’.

A time when reading is forbidden, and books are dangerous

Fiamma may be spoilt but she knows her duty. She must not allow the Book to fall into the evil hands of the Spellworker, whose powerful magic can kill with a single word.

A perilous journey through occupied territories

Together, she and Hurth must search for a mysterious place where the Book has always been taken in times of danger. But worse than Hurth’s disdain and the hardships of the journey are her own deepest fears about the Book, which has started whispering to her in the night, teaching her how to read it …

Is the Book turning her into a Spellworker too?

As she faces her destiny, and learns the true meaning of the serpent tattoos she bears, Fiamma has to decide how far she’ll go to protect the Book’s secrets.

A compelling tale of Good versus Evil in a world where what you see is definitely not what you get.

In this mixed-up COVID world, a bit of escapism can do wonders for the soul. And The Spellworker ticks all the boxes. An excellent launch to a new series.

The Book of Tongues was produced back when people could read, back when magic was commonplace. But wars and conflict, dictatorships and strictures have reduced the reading population to near zero. In Fiamma’s world, there are no books – except for the Book of Tongues. Fiamma has been raised to guard the Book of Tongues – as one of The Seven families who claimed the honour, only Fiamma’s family remain. And now, thanks to old enemies, she is the Last of the Seven, and must take the book to its destiny on the other side of her world – fulfilling prophecies and her duty.

Fiamma’s a tough wee cookie. She’s got guts, a strong sense of duty, and conquers her fears – but she also has teenage foibles and makes mistakes. She’s a properly fleshed character, for sure.

Hurth, on the other hand…  Well, a lot is said about his attractiveness, but he just seems like a grump to me. I didn’t warm to him.

The worldbuilding is pretty good. Could be a little more historically expansive, but there’s plenty of time for prequels.

The writing is great, smooth and flowing, and the story roped me in from the start. The Spellworker easily completed its task – I escaped into another world.

Though it’s pitched as YA (Young Adult), middle-aged me definitely enjoyed it. If you like a good fantasy, I think you’ll like it too.

I’ll be reading Book 2 in the Book of Tongues series. 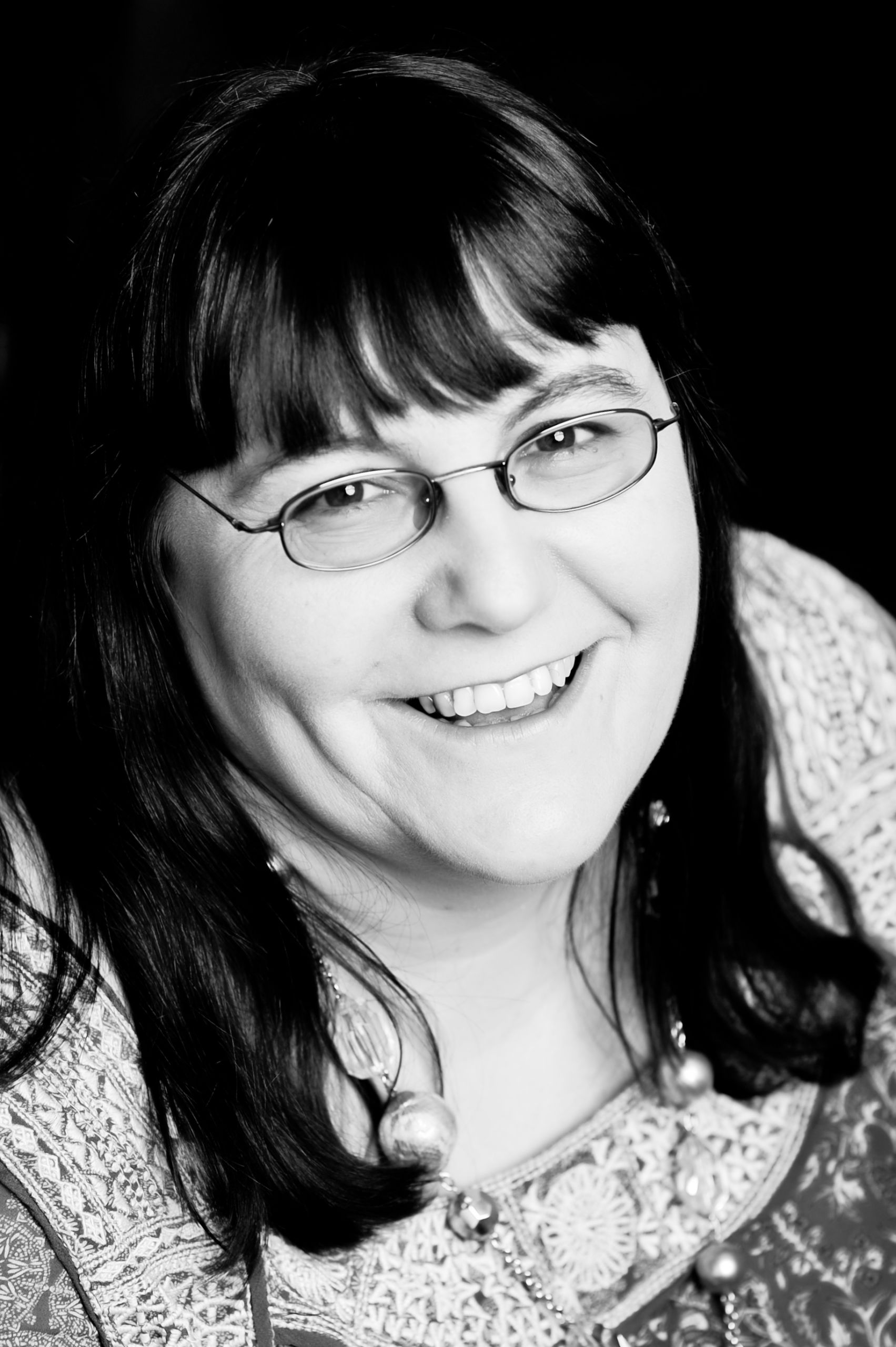 Historical and YA paranormal author of the RNA award-winning novel Witchstruck, Victoria Lamb  lives in a farmhouse on the wild fringes of Bodmin Moor with her husband, five kids, two cats and a crazed Irish Red Setter. She is addicted to the supernatural and social media, and on dark nights has been known to sneak out and howl at the moon.

She also writes thrillers as Jane Holland, and other fiction as Betty Walker, Elizabeth Moss and Beth Good, among others.