This review of The Nirvana Effect by Brian Pinkerton comes thanks to a Blog Tour organised by Random Things Tours. I received a free copy of the paperback. The Nirvana Effect was published by Flame Tree Press in hardcover, paperback, and ebook on 21 April 2021. 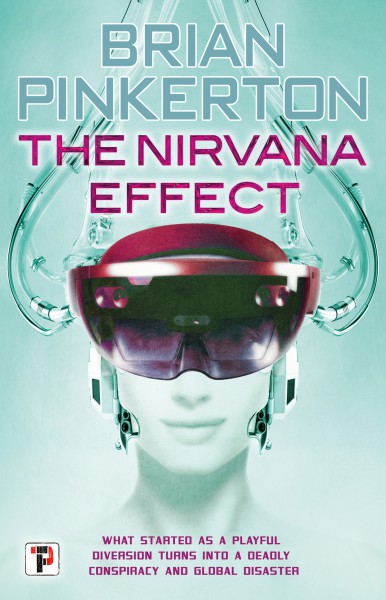 No one goes out anymore.

Society is sheltered indoors. The economy is in ruins. People spend their lives addicted to a breakthrough virtual reality technology, desperate for escapism in a troubled world. The Nirvana Effect has taken over.

Aaron and Clarissa are members of a subculture of realists who resist the lure of a fake utopia. They watch in horror as the technology spreads across the country with willing participants who easily forgo their freedoms for false pleasures. When the young couple discovers a plot to enforce compliance for mind control, the battle for free will begins. What started as a playful diversion turns deadly. The future of the human race is at stake.

I really enjoyed The Nirvana Effect and raced through it.

Set over a number of years, this new release from bestselling author, Brian Pinkerton, shows us what happens when we lose touch with reality.  And with virtual reality (VR) on the rise, it could be looked at as either a prediction or a modern fairy tale – though the prediction seems much more likely.

Aaron is one of the few who scorn the virtual living his housemates have happily adopted, no longer caring about food, cleanliness or even themselves. Food is protein bars. Aaron’s chance meeting with like-minded Clarissa puts them both on a path to rebellion.

Marc used to lead the VR marketing team, but (luckily) saw the error of his ways. He breaks out, goes into hiding, and becomes an ‘enemy of the state’.

The government gets involved, there’s murder and mayhem, escape plans and insidious devices, all culminating in an exciting (and entirely believable) crescendo.

The writing itself is staccato-ish and takes a little getting used to, but there’s not much there that doesn’t have to be and the story flows smoothly. It would have been nice to have a governmental character so as to see that side of the decision-making, but it’s not really required – The Nirvana Effect stands well and gets a strong 4 stars from me. (Though I would have really preferred a bigger font size!)

This is what happens when societal interactions break down, and it’s all too realistic.

We should all take note. 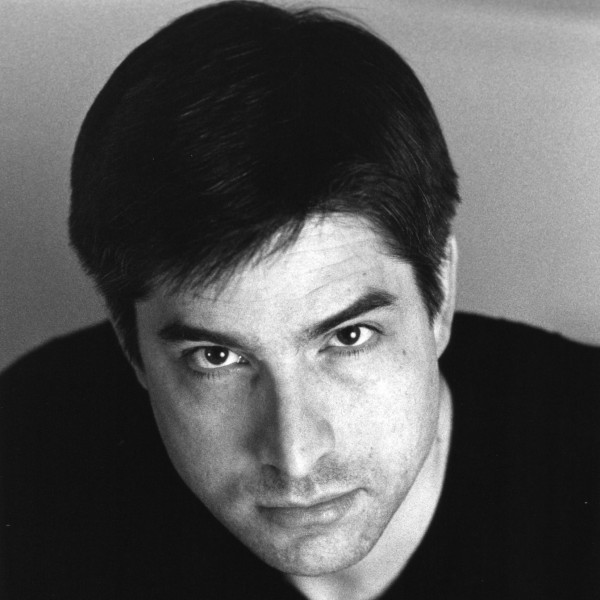 Brian Pinkerton tells stories to frighten, amuse and intrigue. He is the author of novels and short stories in the thriller, horror, science fiction and mystery genres. His books include The Gemini Experiment, Abducted (a USA Today bestseller), Vengeance, Anatomy of Evil, Killer’s Diary, Rough Cut, Bender, Killing the Boss and How I Started the Apocalypse (a trilogy). Select titles have  also been released as audio books and in foreign languages. His short stories have appeared in PULP!, Chicago Blues, Zombie Zoology and The Horror Zine.

Brian has been a guest author and panelist at the San Diego Comic Con, American Library Association annual conference, World Horror Convention and many other literary and genre events. His screenplays have finished in the top 100 of Project Greenlight and top two percent of the Nicholl Fellowship of the Academy of Motion Picture Arts and Sciences. Three of the scripts have been compiled in a collection, Unreleased. Brian received his B.A. from the University of Iowa, where he took undergraduate classes of the Iowa Writers Workshop. He received his Master’s Degree from Northwestern  University’s Medill School of Journalism.

He lives in the Chicago area and invites you to visit him on Facebook, Goodreads, Twitter and at www.brianpinkerton.com. Brian is also a cartoonist and his web site includes his deranged cartoon series, The Ruts.

(Note: Some of these are affiliate links, meaning I make a small commission if you use one to make a purchase. No pressure – entirely up to you.)

One Response to “Book Review: The Nirvana Effect by Brian Pinkerton”