This review of The Margins by John Wigglesworth comes courtesy of a Blog Tour organised by Random Things. The Margins was published by Penguin Books on 15 January 2021. I received a free copy of the ebook. 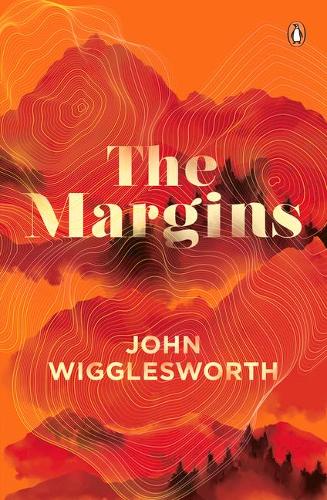 It’s a tragedy that will make headline news across the globe—the bodies of scores of Westerners discovered at a remote commune high in the mountains of Himachal Pradesh. Amidst a growing media frenzy, the Indian authorities are desperate for answers, and only Ethan Hicks can provide them—for no one else made it out alive.

Yet as Ethan begins to recount what took place up on the mountain, it soon becomes apparent that his story will prove just as shocking as the injuries he survived . . .

Moving between the bustling streets of 1980s Delhi and the forested slopes of the Kullu Valley, THE MARGINS is a dark and unsettling exploration of the human condition—a tale of greed and obsession, but also of love.

Gripping from the off…

We meet our main character, Ethan Hicks, as he’s sitting in a police interrogation room. He’s the only survivor of a landslide high in the mountains of north eastern India. He’s injured, but…

Told from Ethan’s point of view, in both present and flashback, the story jumps through the backpacking scene of the early 1980’s and tells the tale of an ‘instant’ commune that becomes corrupted (as they often do) by the greed of a couple of members.

I wasn’t sure about this one when I picked it up – but I’m so very glad I did.

Ethan’s bouncing around India when he meets Hal and Div in a restaurant, and falls into a life he couldn’t imagine. Drugs, sex, death, greed and all the bad sides of human nature are exposed in this one. Strangely (and maybe it’s just me), I didn’t get the love. To me, that bit was paper-thin and not properly expressed. But the obsession? I definitely got that. Drugs and the ultimate ‘bad influence’ leading to moral decay? Tick.

As riveting as this was, I also found the writing a little formal – but I guess that’s the way in literary fiction. I found it surprising that the Indian police use contractions in their speech, while Ethan does not. It niggled me, but not enough to make me stop reading.

The epilogue floored me. I was reaching for Google.

The Margins will definitely appeal to fans of The Beach or The Backpacker – its a shocking tale of what happens when you’re not really looking. 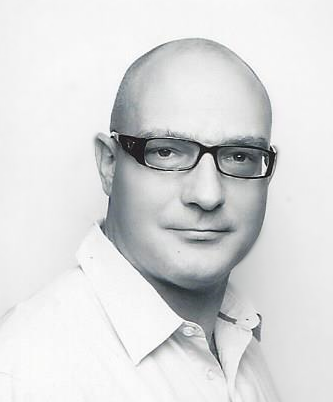 John Wigglesworth is a British national who has been based in Asia for the last ten years. The Margins is his fiction debut.

In his spare time—when he’s not writing—John runs his own company in Bangkok.

A former backpacking junkie, John travelled extensively across India and South East Asia before realising that his wanderlust was incompatible with the parenting demands of his Westie. He is now settled in Thailand. 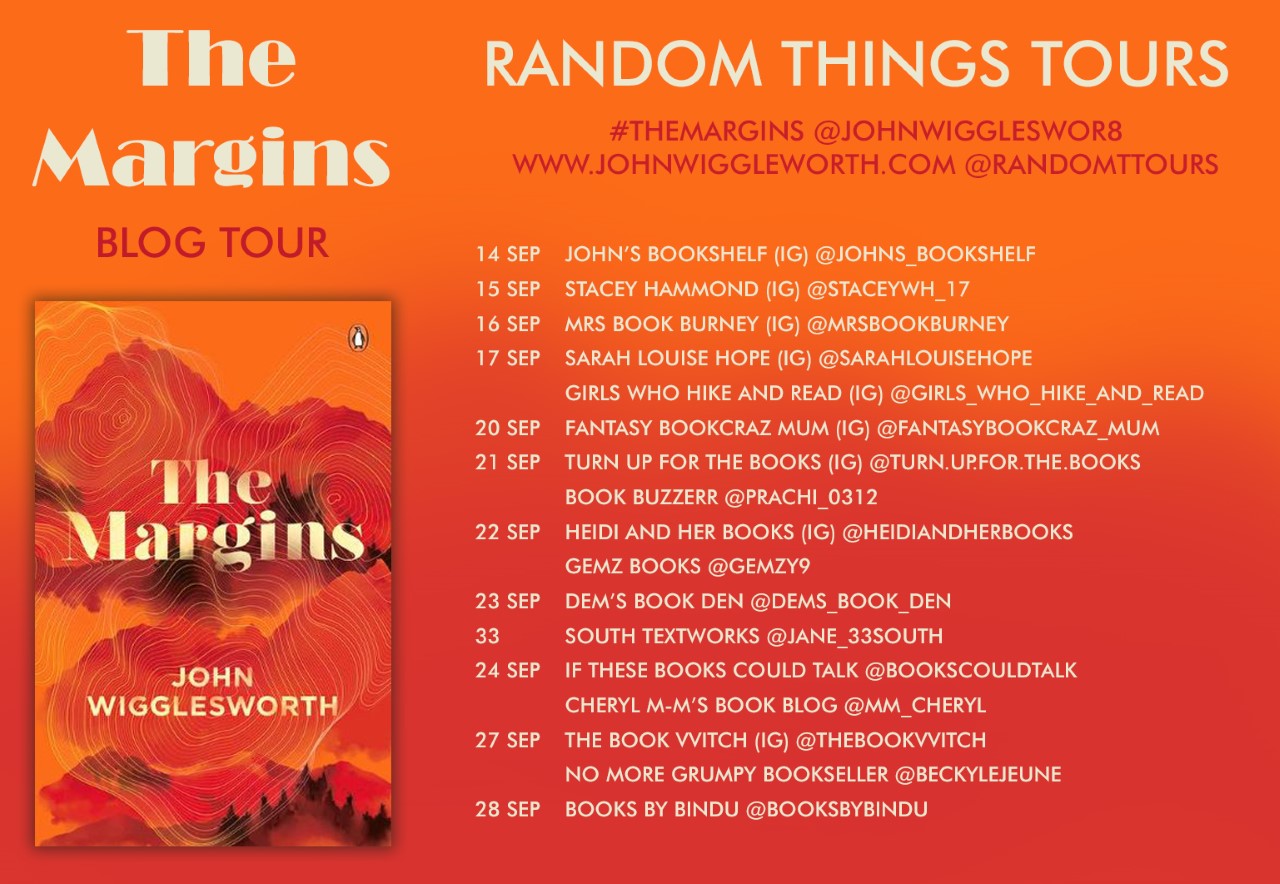 One Response to “Book Review: The Margins by John Wigglesworth”