This review of The Killing Tide by Lin Anderson comes courtesy of a Blog Tour organised by Random Things. The Killing Tide was published by Macmillan on 5 August 2021. I received a free copy of the ebook. 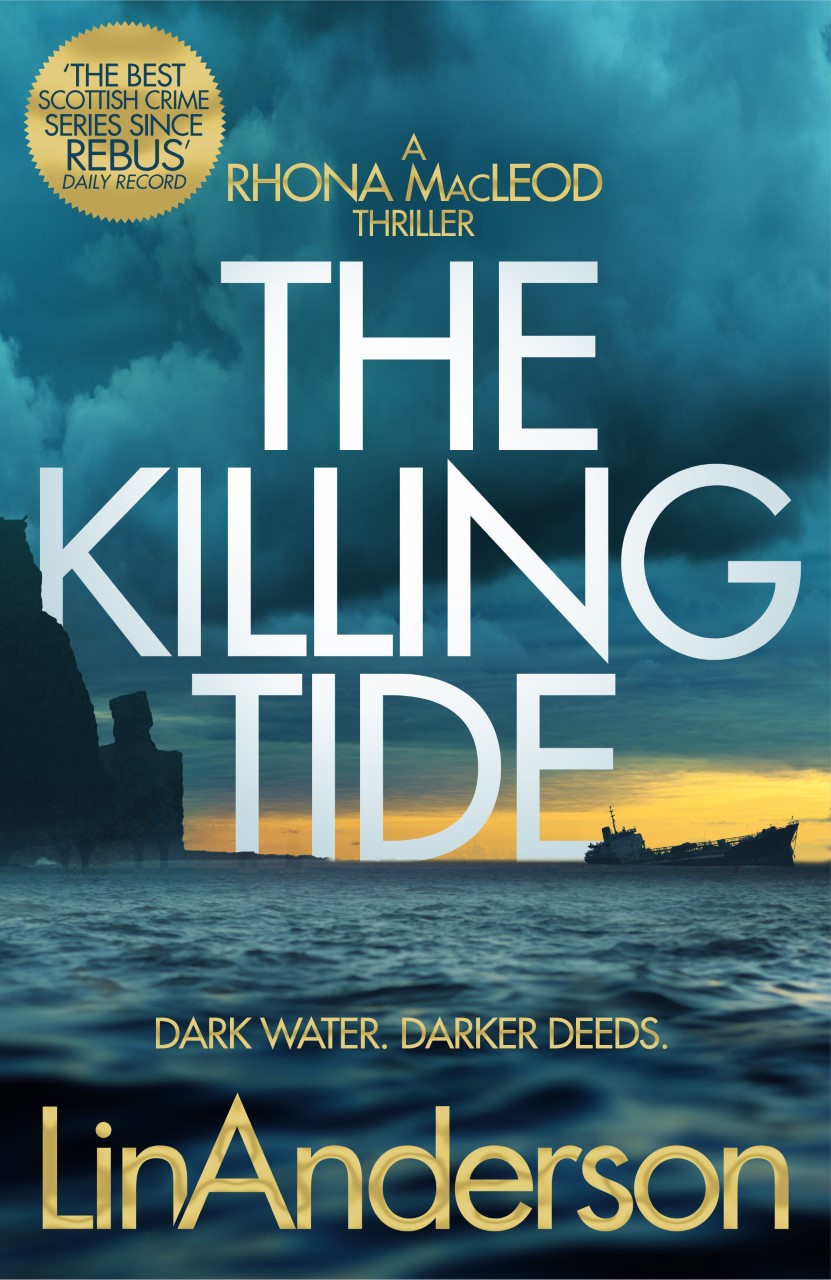 When three bodies are found on a wrecked ship in the Orkney Isles, forensic scientist Rhona MacLeod is brought in to investigate.

After a fierce storm hits Scotland, a mysterious cargo ship is discovered swept ashore in the Orkney Isles. Boarding the vessel uncovers three bodies, recently deceased and in violent circumstances. Forensic scientist Dr Rhona MacLeod’s study of the crime scene suggests that a sinister game was being played on board, but who were the hunters? And who the hunted?

Meanwhile in Glasgow DS Michael McNab is called to a horrific incident where a young woman has been set on fire. Or did she spark the flames herself? As evidence arises that connects the two cases, the team grow increasingly concerned that the truth of what happened on the ship and in Glasgow hints at a wider conspiracy that stretches down to London and beyond to a global stage.

Orcadian Ava Clouston, renowned investigative journalist, believes so and sets out to prove it, putting herself in grave danger. When the Met Police challenge Police Scotland’s jurisdiction, it becomes obvious that there are ruthless individuals who are willing to do whatever it takes to protect government interests. Which could lead to even more deaths on Scottish soil . . .

This is the first from Lin Anderson I’ve read, but it won’t be the last. I’m loving her characters, her writing style, and her settings – this story will hook you from the start.

This 16th in the Rhona MacLeod series can be read as a standalone, but there is a teensy bit of assumed knowledge when they reference other cases or characters. Still, that didn’t bog me too much and I flowed through this like the Orkney tide. (Sixteenth?! How have I not come across them before??)

The Killing Tide takes nefarious underground clubs, online gaming, entitlement, governmental cover ups. Stirs in a splash of Orkney, a cup of Glasgow, and a soupçon of London. Mixes thoroughly with the dead, and chills in the Scottish winter for a couple of hours – producing the best procedural you’ve read for ages.

Rhona MacLeod is quite a woman, and I’m glad she’s written with flaws and foibles. Her forensic assistant Chrissy is brilliant, adding that touch of humour that the Scots live by. DS McNab is your quintessential moody copper, hung up on his ex and going off-piste, adding grit and a little tiny bit of rebellion.

And Ms Anderson clearly demonstrates mistrust between Police Scotland and the Met (London’s Metropolitan Police), or perhaps more the derision that the Met seem to hold for other forces.

The Killing Tide takes you from Glasgow tenements to Orkney’s wild spaces, from Afghan restaurants to underground fight clubs, to the mean streets of London, following a cast of engaging characters absorbed in mysteries with very dangerous consequences… 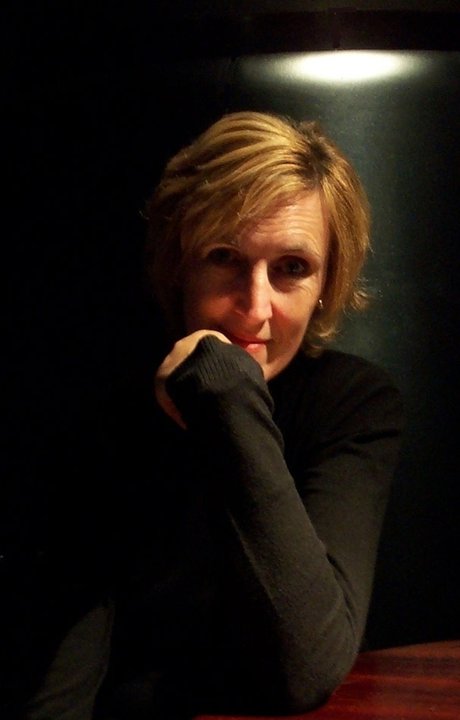 Lin Anderson is a Scottish author and screenwriter known for her bestselling crime series featuring forensic scientist Dr Rhona MacLeod. Four of her novels have been longlisted for the Scottish Crime Book of the Year, with Follow the Dead being a 2018 finalist. Her short film River Child won both a Scottish BAFTA for Best Fiction and the Celtic Film Festival’s Best Drama Award, and has now been viewed more than one million times on YouTube.

Lin is also the co-founder of the international crime writing festival Bloody Scotland.

(Note: There some affiliate links here. If you use one to purchase I’ll receive a small commission.)

Don’t forget to check out the rest of the blog tour! 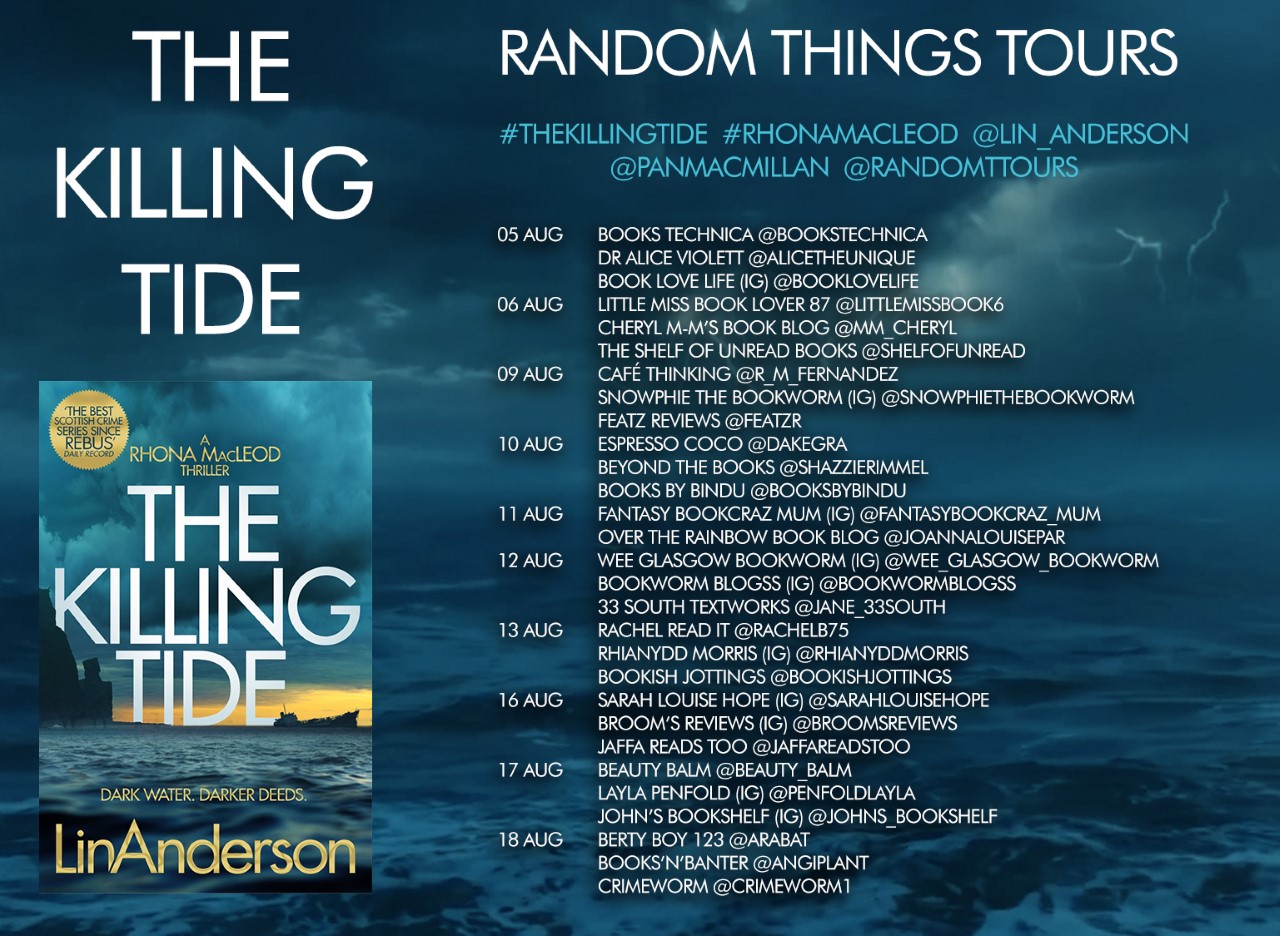 One Response to “Book Review: The Killing Tide by Lin Anderson”