The Horsemen was published on 16 June 2021 by Chalky Dog Publishing. 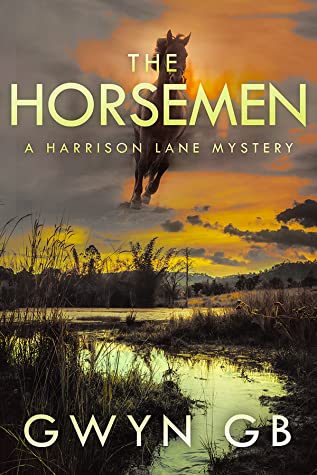 A MYSTERIOUS SECRET ASSOCIATION WITHIN THE WORLD OF HORSE RACING

ONLY ONE MAN CAN UNTANGLE THE TRUTH

Psychologist, Dr Harrison Lane, Head of the Ritualistic Behavioural Crime unit is called to the Cambridgeshire Fens where a promising young horse racing jockey’s body has been found in mysterious circumstances. Is black magic behind the murder? Harrison starts to investigate, but there’s someone else on his mind…

Back in London, Forensic investigator Tanya Jones is being stalked, but she has no idea who or why they’re watching her. Harrison is worried for her safety because he knows exactly what kind of man is lurking in the shadows…

Yes, before you ask, I’m still captivated by Dr Harrison Lane. But it seems that he’s now preoccupied…

We don’t spend as much time in The Horsemen watching Harrison, as we did in Preacher Boy. Which doesn’t (really) affect my liking of the story – after all, Harrison has a job to do and we can’t spend all day knocking about in his head…

This time, Harrison is called to the Cambridgeshire Fens – a fen being a kind of boggy flatland with channels of water. In a nutshell, fens were underwater before being drained for agriculture. They’re still pretty boggy, but havens for wildlife. A lot of the UK’s fenland are now designated bird/wildlife sanctuaries…

Back to the book. A body is found in the fens, surrounded by a group of wild ponies. The body is identified as a successful local jockey, but there are strange inconsistencies that lead to our favourite Ritual Behaviourist being called in to consult. In this one, he’s dealing with secret societies, rituals, local prejudice and even PTSD.

Harrison, meanwhile, is a little preoccupied with Tanya, the charming pathologist we met in Book 1. She’s being terrorised by a stalker who’s making his presence and obsession clearly felt…

The Horsemen builds the Dr Harrison Lane series well, further developing characters met in book 1 and clearly underlining Harrison’s brilliance. My only point was that I wished there were more on Harrison’s personal quest to find his mother’s killer. That investigation doesn’t get much time here.

All in all, this is a great addition to the series, and I’ll be looking out for Book 3.

Gwyn is an Amazon Top 20 bestselling author. She’s a former UK national TV newscaster and presenter, and journalist for national newspapers and magazines. Gwyn became a journalist because all she wanted to do was write and has finally realised her dream of being a full-time fiction author. Born in the UK, Gwyn now lives in the Channel Islands with her family, including a rescue dog and 17-year-old goldfish.

Don’t forget, I can help you make your book as fab as this! I offer copyediting, proofreading and critiques. Check out my Services 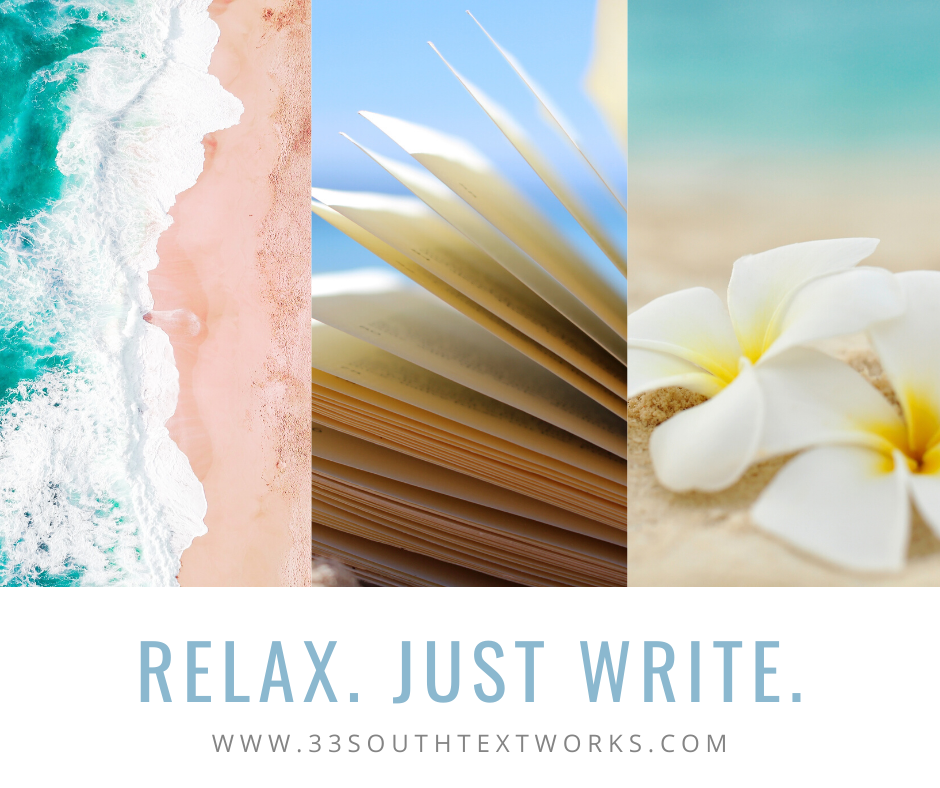