This review of The Hoax by Paul Clayton comes via a Blog Tour organised by Rachel’s Random Resources. The Hoax is published on 1 April 2021 by 2qt Limited. 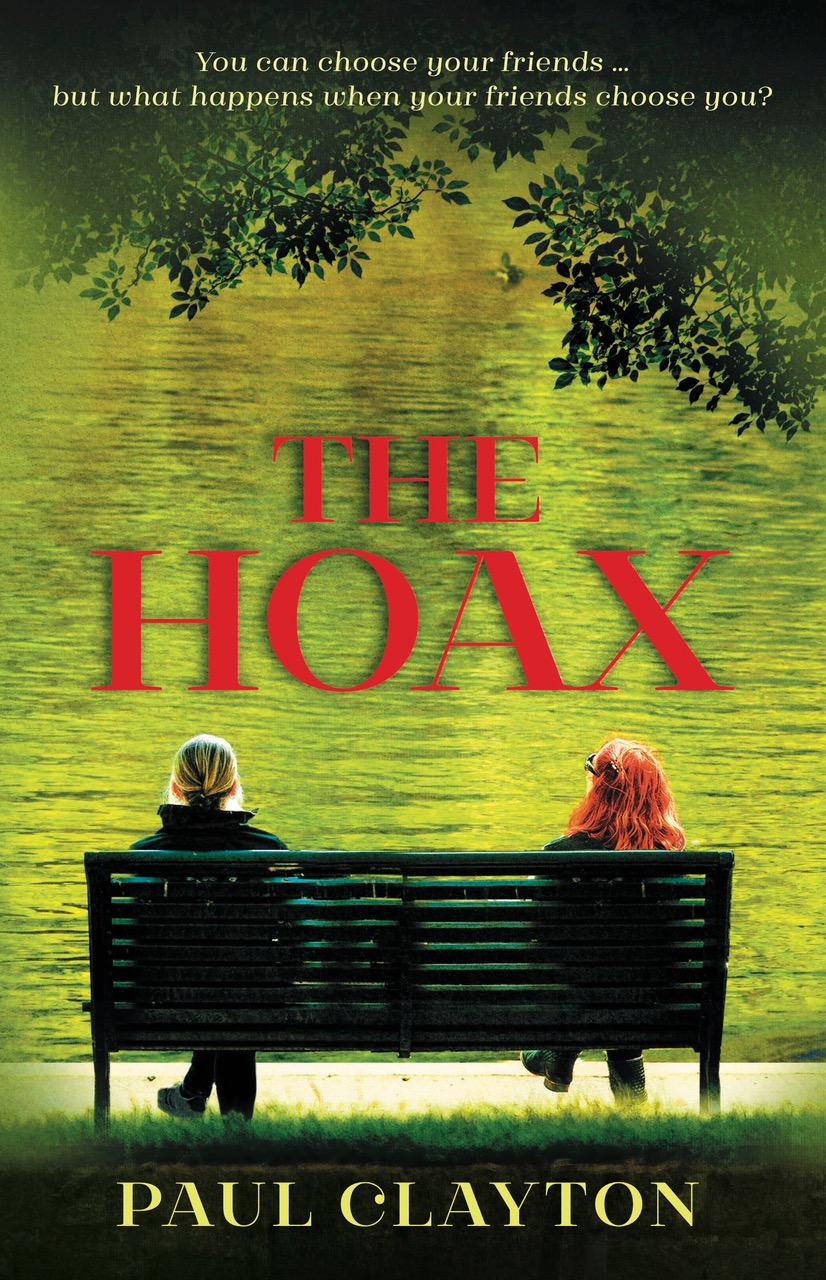 Henry returns safely accompanied by a stranger, Cora, a fairy godmother who starts to change the Baxter family’s lives in the best of ways. So why do things suddenly start going wrong? Is Cora fulfilling their dreams – or is she the start of a nightmare?

I’ve just finished this one and I’m truly not sure how I feel. Unsettled, for sure.

Told partially in flashbacks, this is the tale of a childhood bond bent and broken by circumstance and will. How selfishness affects others. How vengeance can tear you apart.

I read an ARC and it had quite a few typos – with L in particular. Will became wil . Allow appeared as al ow. (There was a space for the missing letter, but no letter.) A little distracting, but I could read through it once I’d got used to it. Hopefully not in the final version.

On to the story…

Frankie is the quintessential struggling mum. 3 kids who don’t really see her or her worries, low paying job, no money, few friends. She spends all her time and energy with and on her kids. She’s prone to outbursts, doesn’t really think before she speaks, and can sometimes get destructive – but never in front of the kids.

When wee Henry goes missing, Frankie is frantic. Police are called, searches underway. Then he’s at the front door, being helped by Cora. But Cora isn’t all she seems…

Lottie and Little Girl are in an orphanage together after tragedy in their lives. There they bond, they promise to always look out for each other. Some things are out of their control. But some things are totally within… Both move on with their lives, and one forgets – and one will make sure she’s never forgotten again.

As a psychological thriller, it works. You can feel the worry and stress dripping off the page. The characterisations are good, but I think there should have been a bit more about Lottie’s violence – the outbursts seem a little out of place.

The flashback sequences work, but it wasn’t until the middle of the story that they made sense to me.

Those points made, I have to say that The Hoax will grip you.

Be prepared and leave time, because you won’t want to put The Hoax down.

Win a paperback copy of The Hoax (Open to UK Only – 3 copies to be won!)

*Terms and Conditions –UK entries welcome.  Please enter using the Rafflecopter box below.  The winner will be selected at random via Rafflecopter from all valid entries and will be notified by Twitter and/or email. If no response is received within 7 days then Rachel’s Random Resources reserves the right to select an alternative winner. Open to all entrants aged 18 or over.  Any personal data given as part of the competition entry is used for this purpose only and will not be shared with third parties, with the exception of the winners’ information. This will passed to the giveaway organiser and used only for fulfilment of the prize, after which time Rachel’s Random Resources will delete the data.  I am not responsible for despatch or delivery of the prize. 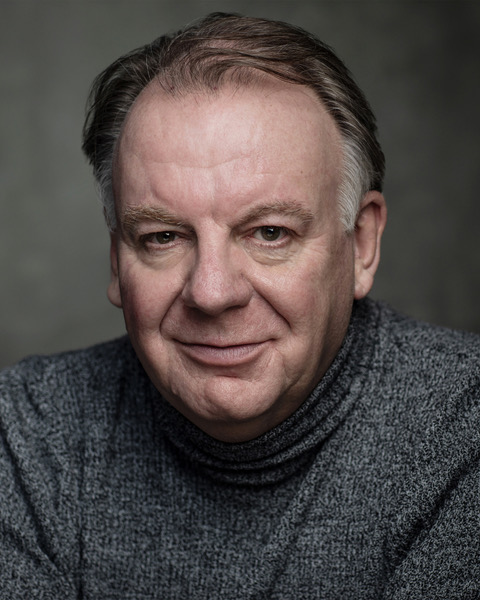 Best known to audiences for five series of the BAFTA award-winning Channel 4 sitcom “Peep Show” and for two series of the BAFTA winning comedy “Him and Her” from BBC 3, Paul Clayton has also enjoyed acting stints as regular characters in UK soaps. Most recent appearances include in series 2 of “The Crown”, “Black Earth Rising”, “Wolf Hall”, “The Split”, “Holby”, and “Breeders” – among others.

He is currently well known and loved by thousands of sci fi fans for his role as “Mr Colchester – terminator in a cardigan”- the leader of the Torchwood team, in the Big Finish ‘Torchwood’ audio dramas.

Paul is the author of “So You Want to Be a Corporate Actor?” and “The Working Actor” and is a regular columnist and feature writer for The Stage, and his first novel, “The Punishment”, met with great reviews when it was published in 2019.

(Note: Some of these  are affiliate links, meaning if you use one to purchase I will receive a small commission. No pressure, entirely up to you!)

If you’d like a review of your work, just GET IN TOUCH 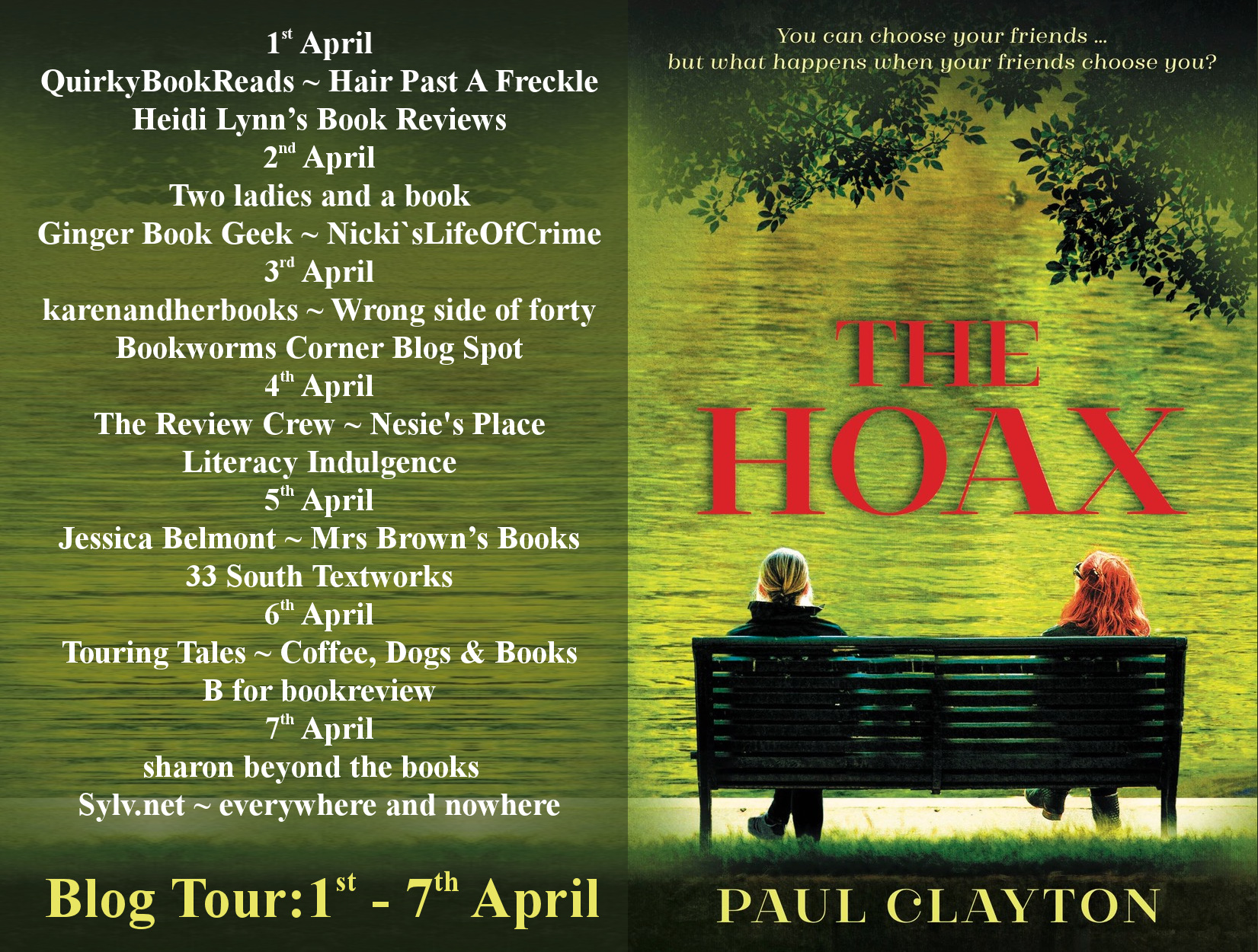