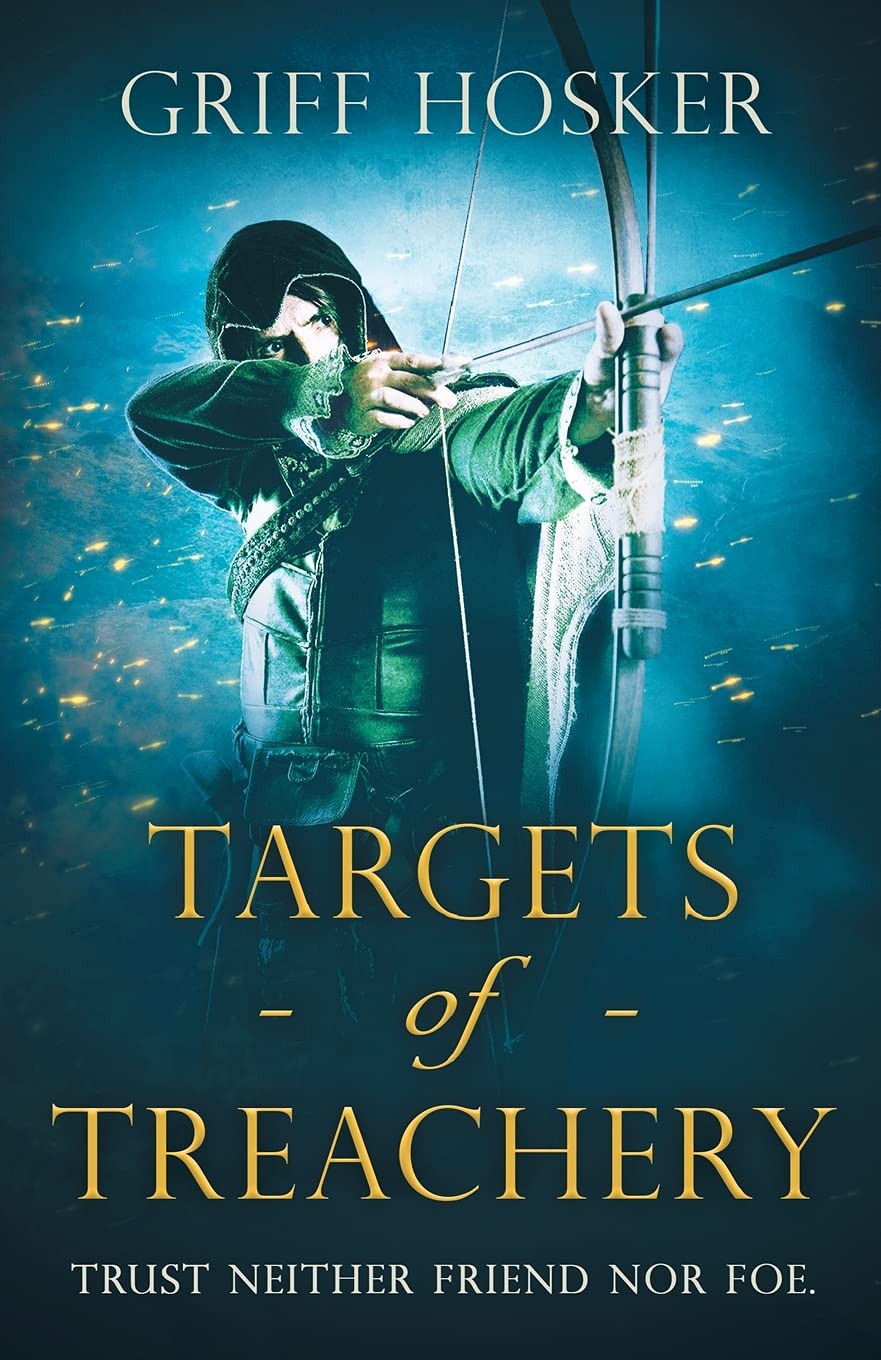 Captain Gerald Warbow has proven himself an unrivalled archer, but now he is married, he longs to enjoy life’s simpler pursuits, raising a family and tending his land.

But life on the borderlands brings complications, and King Edward has different ideas for Gerald. Prince Llywelyn of Wales will not toe the line, and once more, Gerald is chosen as royal envoy. He must cross the treacherous Welsh Marches to make strategic allegiances and request Llywelyn bend the knee to the English crown.

When those allegiances fail to protect England from Welsh rebellion, King Edward abandons diplomacy and seizes Welsh land to erect and capture castles, imbuing the landscape with intimidation.

As Gerald assists in this military tug-of-war, his thoughts are back home with his family, where personal vendettas threaten his own fortifications. Can he help wrest power back into English hands before the Welsh mob descends on all he holds dear?

This one is tough to review.

I put my hand up for this tour because I’m an archer. I have four different bows, including a traditional longbow (the quintessential bent stick with a bit of string), and I love shooting. More, I love shooting barebow (sightless; very different to what you’d have watched at the Olympics) and there’s a photo of me & my field bow on the About page.. Reading about a medieval archer sounded right up my street.

The story. Jumping from battle to battle, the story follows Gerald Warbow, Captain of the Cheshire Archers for King Edward in the period following their return from The Crusades. This fourth in Gerald’s story presumes the reader knows the story and there’s a lot of references to previous events. The story itself, though, doesn’t really go anywhere but back and forth from Cheshire to the Welsh border, from battle to battle. There’s little character development and not much backstory, making it a little difficult for anyone who didn’t grow up with the ins and outs of English history and monarchy.

The language. Stilted and formal fits with the age, but the number of exclamation marks does not. I found them frustrating and the editor in me was cringing.

The battle sequences and Gerald’s use of his Mongol horsebow were really interesting – I enjoyed those parts. Excellently described, they work very well, and it is difficult to write battle scenes, so all power to Mr Hosker for those.

Overall, I was disappointed. I don’t know if I’ll read the others. I seem to be in the minority, though; the Amazon and Goodreads reviews are generally good.

More power to Mr Hosker for producing books appreciated by so many – but they’re not for me. Maybe it’s me…

I was, for over 35 years, an English teacher. After running a successful Educational Consultancy company for four years I decided to return to an early passion, writing. As I love the works of C.S Forester, Simon Scarrow, Ben Kane, Alexander Kent and Bernard Cornwell I began writing my Roman historical fiction novels, the Sword of Cartimandua.

In the last 8 years I have written a number of series from my Roman Books, through Saxons, Viking, Norman, Stephen and Matilda, The Crusades, King John and King Richard II. At the moment I am up to Henry Vth and Agincourt. I have also written an American Civil War series as well as the Napoleonic War. Two of my most recent series are set in World War I and World War II. The former is about the RFC and the latter about the Commandos.

Recently I have collaborated with Endeavour Quill on a series about King Edward I. The 1st novel in the series is Lord Edward’s Archer.

I write at least 5000 words each day and I love my life as a writer. 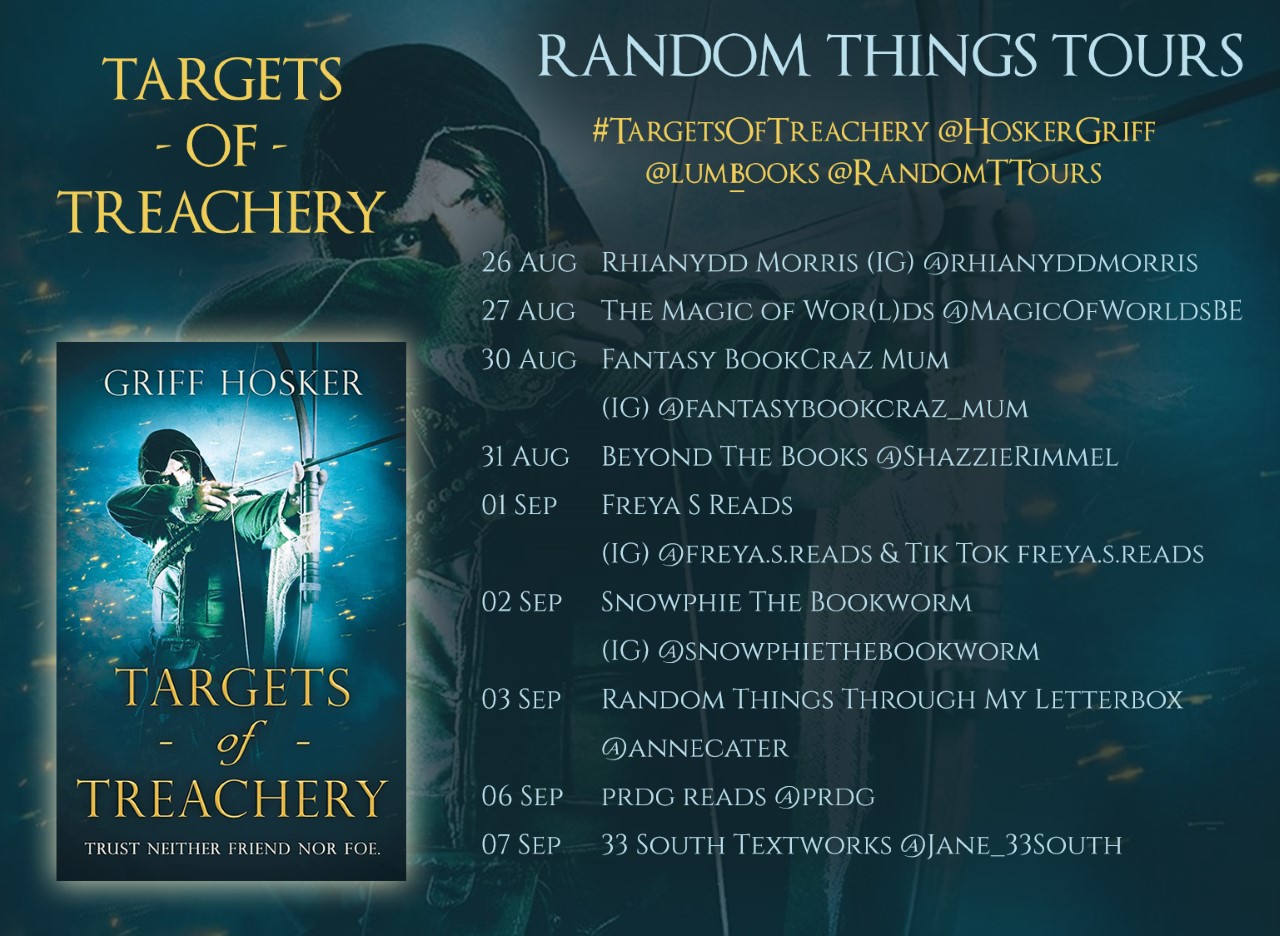 One Response to “Book Review: Targets of Treachery by Griff Hosker”