This review of Second Chances by P.D. Cacek is part of a Blog Tour organised by Random Things. I received a free copy of the paperback. Second Chances is published by Flame Tree Press in November 2020. 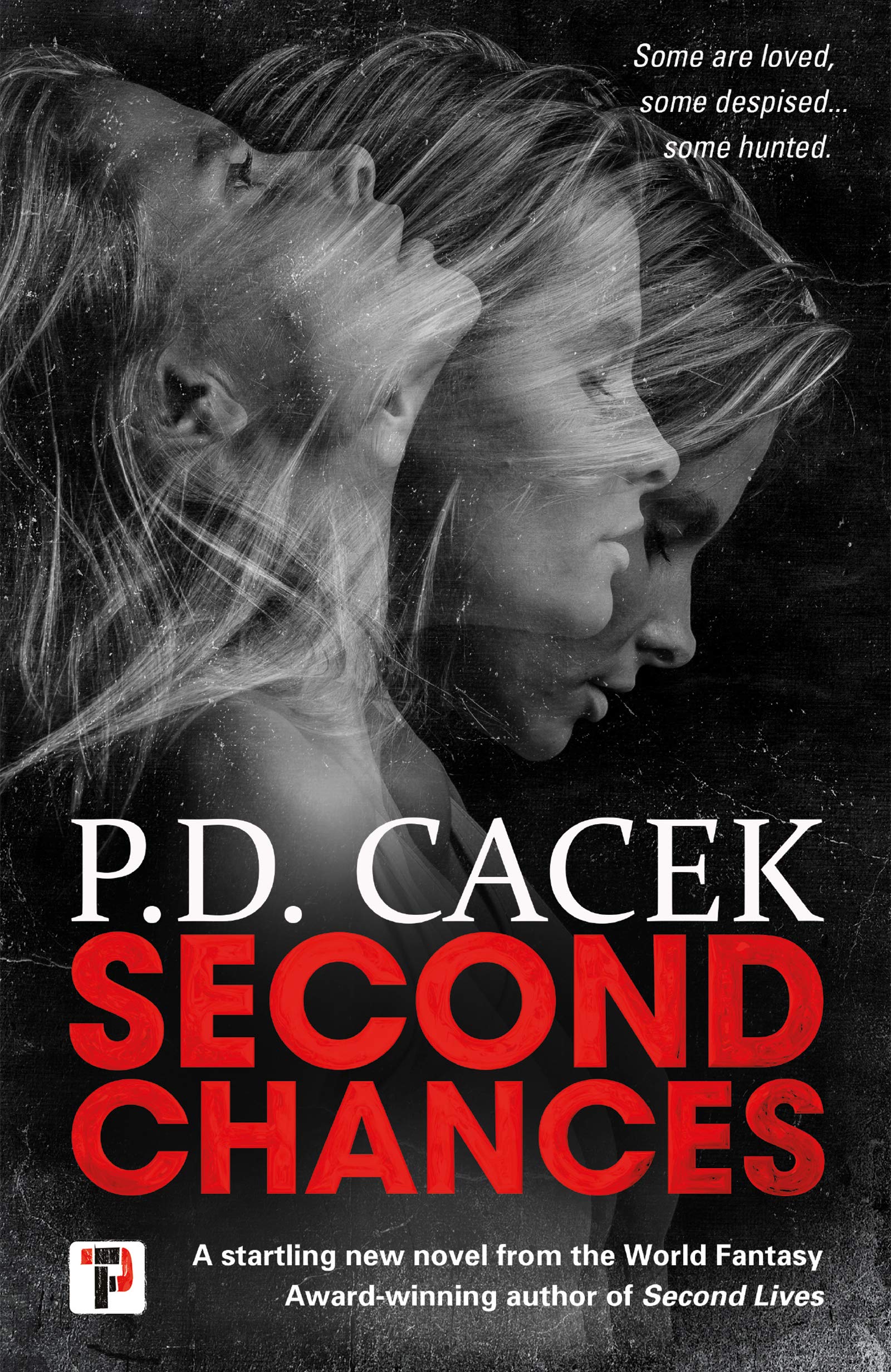 The sequel to Second Lives, praised by Publishers Weekly as “a rewarding exploration of the emotions felt both by those confronting their own deaths and those left behind to mourn.”

It has been four years since the first Travelers came back, and in that time their numbers have grown. There is still no explanation for their existence, but for the most part they have been accepted into society and given special protection under the law. There are those, however, who see these Imposters as a threat to both their lives and their faith. The True Borns believe in “One Body, One Soul” and will do everything and anything in their power to put an end to the Travelers.

I haven’t read the first novel. But this one works well as a standalone – though I’m now inspired to get the first!

It’s an engaging premise – that random souls can inject themselves into the recently dead and reanimate the bodies. The old soul has to realise they’re not who they were – every look in the mirror is jarring and the feel of a ‘new’ body takes some getting used to. Not to mention, families of the recently deceased have issues too, seeing their relative alive, but totally different …

And there’s an intolerance angle – a fundamentalist group full of anger and hate, the True Born. True Born despise the Travelers, attacking them at every opportunity. There’s even plans to damage the recently dead so they can’t be inhabited. But that doesn’t mean that True Born souls are blocked from emerging into other bodies …

To be honest, Second Chances worried me in the beginning. It seemed a little slow and, although I was curious, I found I had to push myself. It was only after the first third that I couldn’t put it down. And I couldn’t – I was up til 2am.

No issues at all with the writing – Ms Cacek has a talent, to be sure. Characters are believable and fleshed, neuroses and foibles clear. I would have liked to know more about Dr Ellison and Millie, but I’m guessing that’s all in the first book.

To me, this is urban fantasy with a dash of the supernatural/macabre, and a frustratingly accurate portrayal of fundamentalism. But it leaves you curious – and it leaves you wanting more.

And I do! I want more. I want to know what happens next.

Second Chances by P.D. Cacek is highly recommended. Get in. 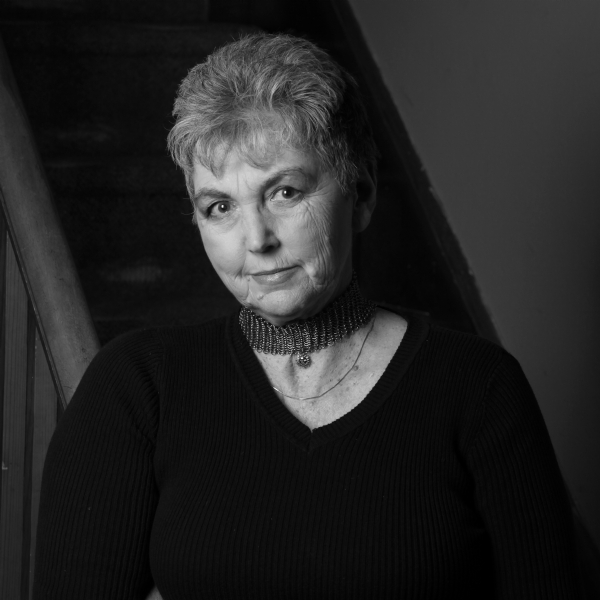 P.D . Cacek has published over a hundred short stories and five published novels. A past Guest Lecturer at the Odyssey Writing Camp, Cacek’s horror, fantasy and science fiction stories have appeared in numerous magazines and anthologies since going professional in the late 90’s. She is also proud of the book she recently co-edited, with Laura J. Hickman, the charity anthology, Now I Lay Me Down to Sleep, with all proceeds going to The Jimmy Fund of the DANA-BARBER Cancer Institute.

Cacek holds a Bachelor’s Degree in English/Creative Writing Option from the University of California at Long Beach and is a certified Wilderness Survival Instructor. A native Westerner, Cacek divides her time between Arvada, CO – which looks own on the Mile High city – and Phoenixville, PA – only a short walk from the Colonial Theater where the famous “Run Screaming From Theatre” scene in THE BLOB was filmed. When not writing, she can often been found with THE PATIENT CREATURES, a group of costumed storytellers.

(Note: Bear in mind that some of the links below are affiliate links, meaning if you use them to make a purchase I will earn a small commission. The decision is yours, and whether or not you decide to buy something is completely up to you.)