Book Review: Screams from the Void by Anne Tibbets 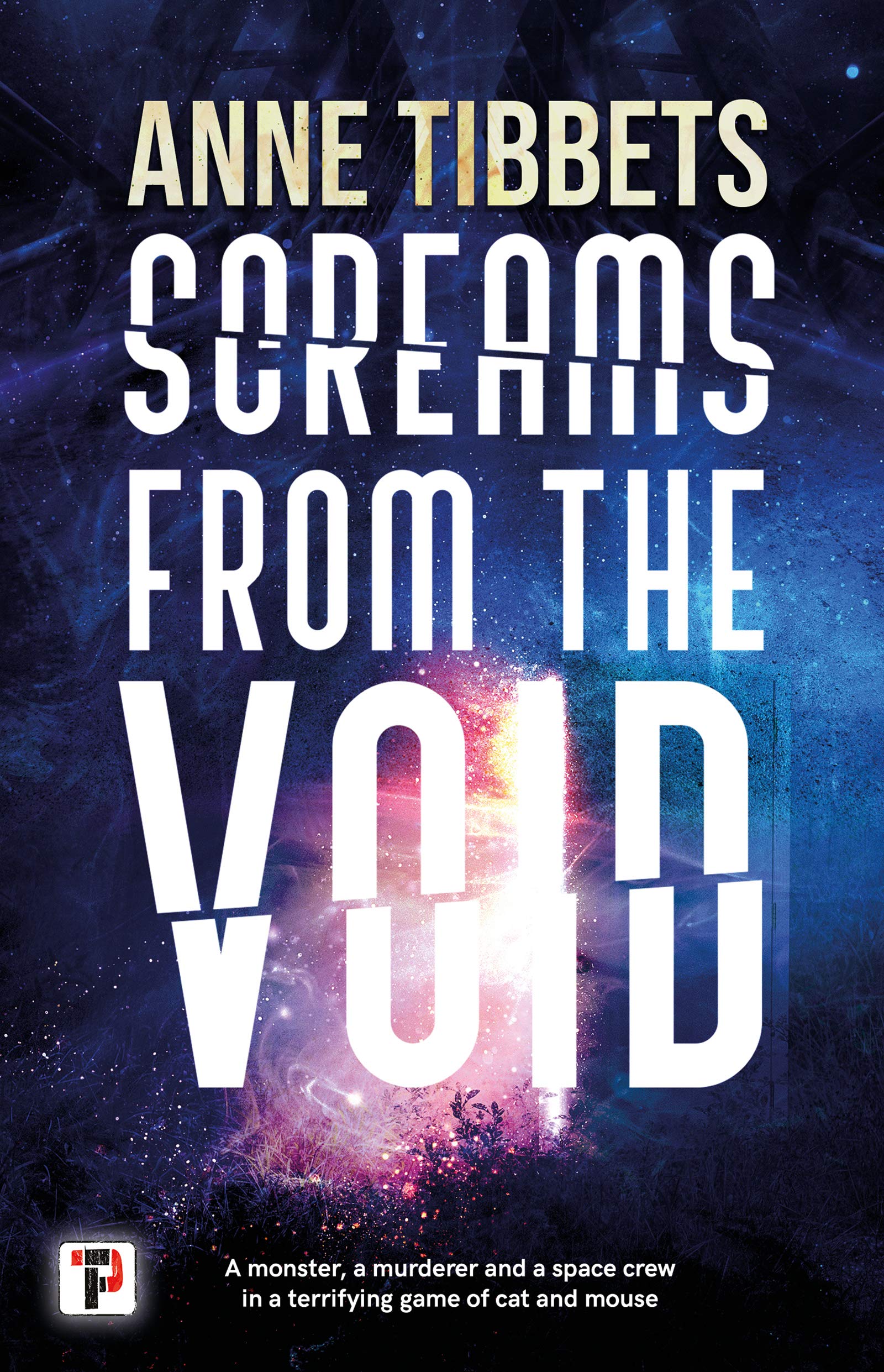 Two years in deep space aboard the freighter Demeter has been a lesson in endurance for the small crew. Mechanics Ensign Reina is ready to jump shop because her abusive ex is also aboard. Technical Sergeant Pollux is sick to death of her shipmates and can’t wait to get reassigned.

But a foreign biological creature has sneaked onto the Demeter. It’s begun to wreak havoc on the ship and everyone on it, and the two women are about to come into their own. With the ship quarantined, it’s up to the crew to save themselves, and Reina and Pollux will have to rise to the challenge. They will soon discover there are both a monster and a murderer after them, and there’s no way they’re going to survive alone.

I can’t deny I enjoyed the story itself. But if I put my editor/proofreader hat on, there’s a lot of problems.

First, and most glaringly, are problems with the blurb. On the back cover of my paperback, our main character’s name is Reina. Inside, she’s Raina. (The blurb above was retyped word for word from the back cover of my copy.) Another blurb problem, the Demeter isn’t a freighter – it’s a science vessel on a 2yr research mission. And the foreign biological didn’t ‘sneak’ aboard…

Second, there are a LOT of inconsistencies – the copyedit/proofread definitely lets down the experience. For example: Pg 28, Chapter 4 lists the date as 30.8.2231 AD. Pg 80, partway through Chapter 9 lists the date as 30.8.2331 AD. Yet the main story unfolds in a 24 hour span. The dates/times don’t appear consistently either. And the pilot doesn’t even have a first name.

There are also problems with the action – e.g. when discussing the biological’s movements in Chapter 1, it ‘erupts from the shaft and lands on the flight deck floor’. Just 4 sentences later, ‘Its bulbous head and slender body sit motionless atop the vent shaft…’. There are, unfortunately, quite a few examples of this.

However, despite its problems (and I’ll happily offer my services to fix them for later editions) the story is pretty good. There’s a backstory of Raina and her ex, and this runs in reverse timeline to the main story about the foreign biological – i.e. the backstory starts with most recent events and we find out how they met at the end of the book. From personal experience, this is a pretty accurate representation of a bastard ex, and the reverse timeline works well.

The characterisations are pretty good. Though it’d be my personal choice to find out a little more about Raina and Pollux as individuals, what’s there works. The other crew members have very little backstory, but they’re essentially ‘red shirts’ – the foreign biological (surely there’d be some three letter acronym for it?) takes the inexperienced crew down fairly quickly. Only Pollux and Raina are written as clearly strong enough to have any kind of chance, which kind of gives away the ending, particularly as their roles don’t intersect on a normal workday.

Raina, our hero, seems the only one with the skills to survive and the story concentrates on her for most of the book. Pollux seems an afterthought and doesn’t actually get much chapter time. The foreign biological (really do need that three letter acronym!) is a crafty one and difficult to kill; it takes no prisoners and doesn’t pull its strikes. Working out where it came from is a challenge (though the rash sub-plot needs a bit more resolution I think, particularly with Morven).

I enjoyed Screams from the Void – but if it’s sci-fi then I’m pretty much guaranteed to enjoy it. But its issues definitely detracted from the experience. I readily accept that some readers won’t have an issue with any of the points I raise. But these points, and their frequency, mean I can’t give it a higher rating.

All up – a good splash of horror/sci-fi, with a really nasty creature and a truly nasty human. And I’ll be giving Ms Tibbets another try. 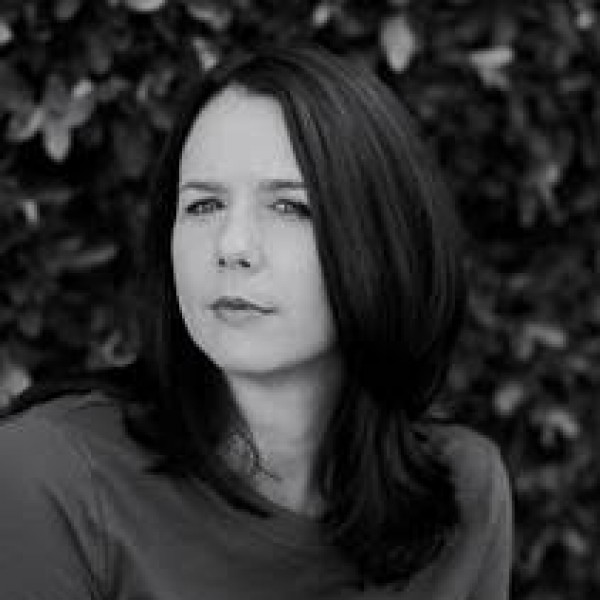 Former TV writer’s assistant and script writer, Anne Tibbets is the author of four novels of post-apocalyptic science fiction, including The Line Series: Carrier and Walled and Extinction Biome: Invasion and Dispersal (written as Addison Gunn). She also works as a book doctor and literary agent.

Anne lives in Los Angeles. She is a member of, and has volunteered for, the Science Fiction and Fantasy Writers of America (SFWA) and International Thriller Writers (ITW).

(Note: Some of these are affiliate links – meaning if you use one to make a purchase, I’ll receive a small commission. No pressure, the choice is yours!)

If, reading the above, you’re wanting to know more about my editorial services, take a look around my site then GET IN TOUCH for a chat.