I read Old Bones by Helen Kitson as part of a Blog Tour, organised by Damppebbles. Old Bones was published by Louise Walters Books in paperback and digital formats in 18 January 2021. 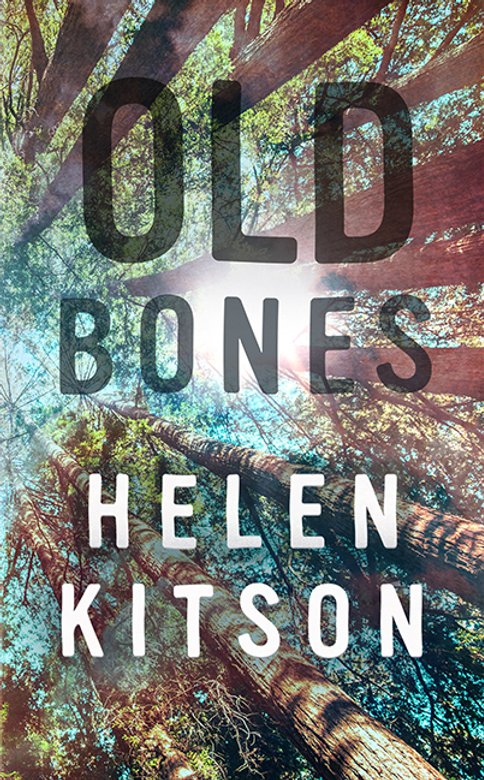 Diana and her sister Antonia are house-sharing spinsters who have never got over their respective first loves. Diana owns a gift shop, but rarely works there. Antonia is unemployed, having lost her teaching job at an all girls’ school following a shocking outburst in the classroom after enduring years of torment. Diana is a regular at the local library, Antonia enjoys her “nice” magazines, and they treat themselves to coffee and cake once a week in the village café.

Naomi lives alone, haunted by the failure of her two marriages. She works in the library, doesn’t get on with her younger colleagues, and rarely cooks herself a proper meal. Secretly she longs for a Boden frock.

When a body is discovered in the local quarry, all three women’s lives are turned upside down. And when Diana’s old flame Gill turns up unexpectedly, tensions finally spill over and threaten to destroy the outwardly peaceful lives all three women have carefully constructed around themselves.

Helen takes us back to the fictional Shropshire village of Morevale in this, her brilliant second novel which exposes the fragilities and strengths of three remarkably unremarkable elderly women.

A fantastic Sunday read, this is one of those wonderful books where nothing really happens but you’re totally captivated.

Narrated mainly by Diana, with Antonia’s and Naomi’s parts in the third person, Old Bones is full of internal torment, misunderstandings, resentment, and regrets.

Being sisters, and not very close ones, Diana and Antonia have a turbulent relationship, and both are stuck dreaming of their teenage love affairs, but for very different reasons. Both have misguided beliefs about the other, both are desperate to escape the arguments but scared of being alone.

Naomi’s life is equally barren, and she’s got big secrets too. And her quiet life as the village librarian is no longer enough.

I love books like this. As I said, nothing really happens, but it gives a wonderful insight into the thinking of the generation before mine. All manners and graciousness on display, turmoil and insecurities behind closed doors.

(BTW, I object to the ladies being called ‘elderly’ – 60 is not elderly, Ms Kitson! It’s not even retirement age!)

This book won’t change the world. But it will fill a rainy afternoon, provide some insight into your mum or gran, and also give you loads of things to think about.

Every family has secrets, after all. 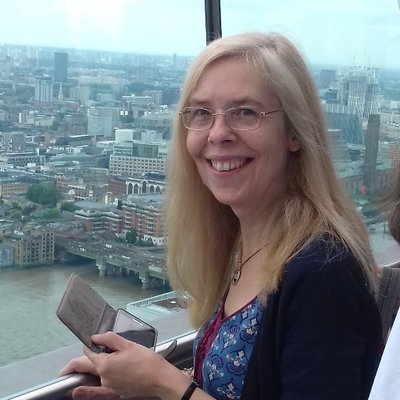 Helen lives in Worcester with her husband, two teenaged children and two rescue cats. Her first poetry collection was nominated for the Forward Best First Collection Prize. She has published three other poetry collections and her short fiction has appeared in magazines including Ambit, Feminist Review and Stand. She holds a BA (Hons) in Humanities.

​Helen’s debut novel The Last Words of Madeleine Anderson was published in March 2019. Her second “Morevale” novel, Old Bones, will be published on 16 January 2021.

(Note: Bear in mind that some of these are affiliate links, earning me a small commission if you use one to purchase.)

If you’d like a review of your novel, just GET IN TOUCH  Reviews are published here, on Goodreads and Amazon, and publicised on Twitter, Facebook and LinkedIn.

One Response to “Book Review: Old Bones by Helen Kitson”