Book Review: Of Water and Dance by Leslie Griffin

Posted in 3-star, Reviews | No Comments »

This review of Of Water and Dance by Leslie Griffin comes courtesy of a Blog Tour organised by Escapist Tours. Of Water and Dance was self-published on 7 June, 2022. I received a free copy of the paperback in return for an honest review. 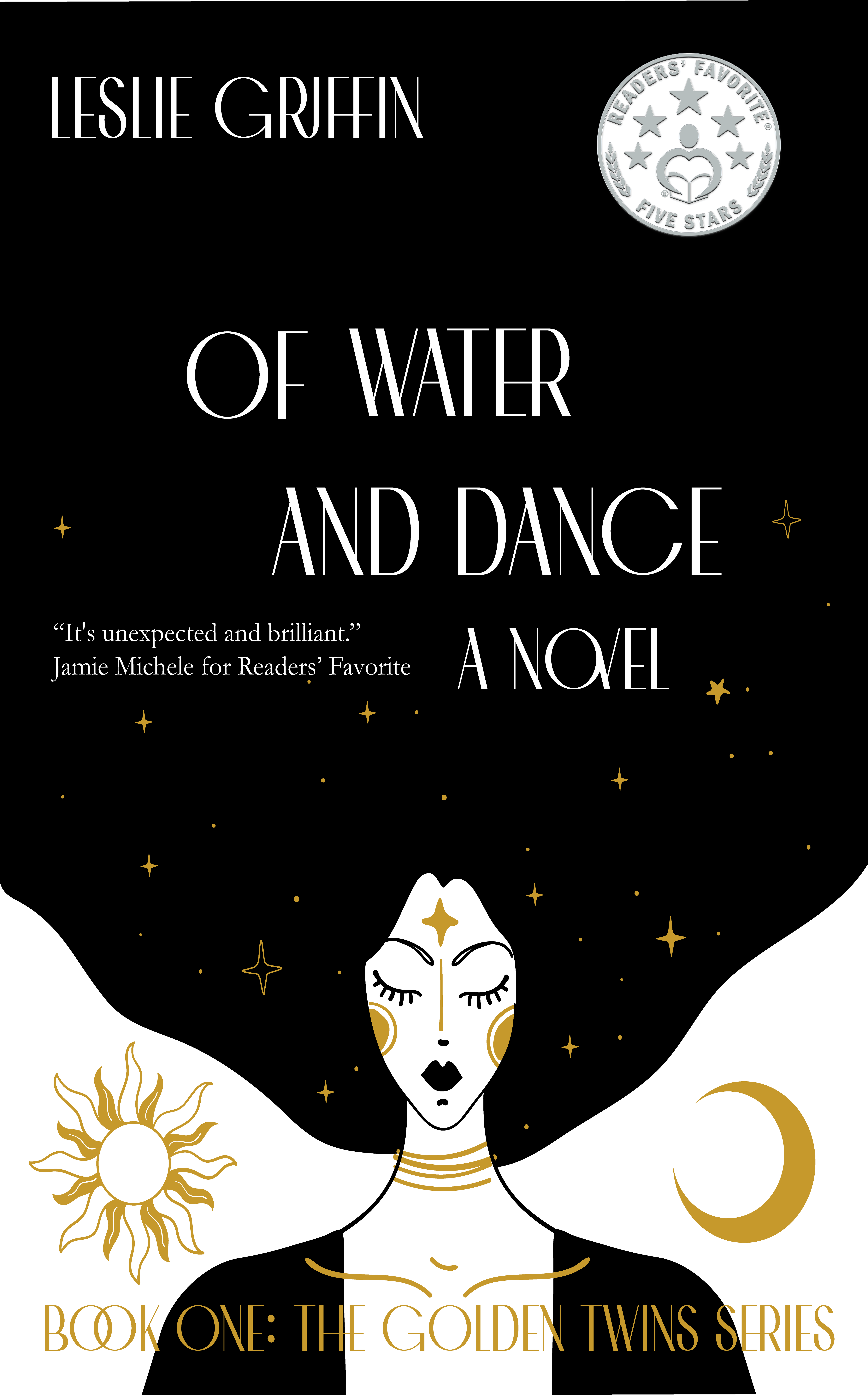 The forest is impenetrable. Mortals do not dare enter and the ancient Gods residing within cannot break free. In this stagnant, earthen prison they’ve waited, and one-by-one they’ve suffocated. But when a Leviathan is found slumbering deep inside a mountain and a Priestess’ destiny is fulfilled, her decision between four different fates ricochets through time and leaves a crack in the wall that separates the realms of mortals and Gods.

With this fissure an unlikely web of people have found themselves intertwined.
A pair of golden colored siblings born with an ancient, forgotten magic in their veins.
A middle-aged Prince dying from the poisoned blood of his family’s false rule.
A Sergeant whose abilities on the battlefield unwittingly released a dark, immortal secret from within himself.

At the core of their improbable alliances is a secret long buried in stone. A secret that could change the bleak landscape of their home back into the fertile land it once was. But every secret has its price, and in order to expose this one time must shift, and one of them will have to die in consequence.

I was intrigued by this one. The blurb sounded great – a lovely bit of fantasy to give me a break from my recent scifi binge. (There’s been a lot of scifi recently.) But, to be perfectly honest, I was left with mixed feelings. And it doesn’t help that I look at everything with an editor’s eye.

In a nutshell, I found the plot confusing, the characters undeveloped, and the ending dissatisfying. For me, it had far more promise than it delivered.

The story was definitely interesting. Gods imprisoned, magic gone from the land, the land falling into ruin. There should be a Coven, High Priestess and Queen, but there isn’t – so the land is without a true ruler and hence without Gods and magic. The temples have fallen to ruin, the land is in drought. But it’s not clear on how the Gods were imprisoned and why. How did we get here? No idea, but here we are.

The prose is heavy and lyrical in parts, clunky in others. When it comes together, it’s like a fine wine. When it doesn’t, it left me with no idea what was happening. It didn’t help that some scenes jumped around really quickly, particularly towards the end. This was so sudden and the change so different, it made me wonder if there were pages missing from my paperback. I was checking page numbers, flicking back and forth.

There’s matriarchal themes, feminist themes, points on gender disparity and references to sexual violence. There’s Shadow Men, a sickly prince, a pair of ‘golden’ twins that glow, a sergeant with a hawk cut into his hair, a magical Juice, the Fates, Gods, and allusions.

(Allusions take many forms here, the same word for different things. One is like a magical golum; almost human and able to function, but soulless. Another is like the typical magical illusion, cast to make something appear different. There’s another that seems to have split a soul and memory in two.)

But there was so much assumed known, this alternate realm is not explained enough for me. I get a general idea of who the characters are and what/why they’re doing what they’re doing, but it’s unclear – like flashes. There’s characters that appear for one scene, impart essential wisdom and aren’t seen again. Others seem to only be scenery. The best bits were dialogue scenes between Rae and Evengel (which I loved) and between the prince and Rae at the end.

The ending happens too fast with little explanation. It feels like a big reveal, but…  I think missed it. I’m still confused and unimpacted.

Would I read this again, and read the others in the series? I’m not sure.

Do I recommend? Well, everyone is different. Just because I had problems, doesn’t mean others did – and Of Water and Dance has some fabulous reviews. It got a readers’ award.

Give it a try, but take your time. 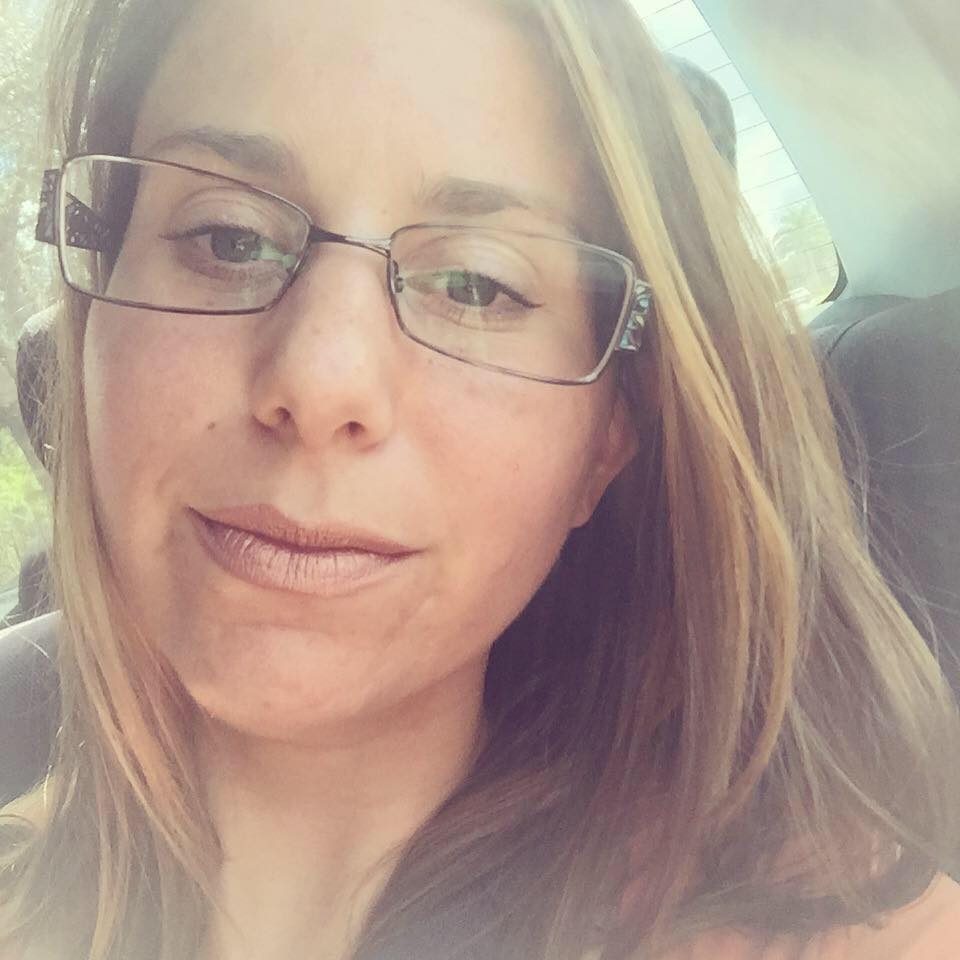 Leslie Griffin has a B.A. in Women, Gender and Sexuality Studies and a minor in English from the University of Kansas. Over the years she has completed courses on herbalism, Seichim Reiki, and Registered Behavioral Technician training. She is passionate about early childhood development and education as well as teaching others about Autism Spectrum Disorder. Of Water and Dance is her first published piece of fiction, and she’s previously written articles on herbalism, gardening, self-sufficiency, and traditional medicine in Mother Earth Living Magazine.

Leslie is an avid PC gamer who first fell in love with Fallout 1 when she was in middle school. Currently you can find her playing Kynseed, Medieval Dynasty, Anvil Saga, Sacred Fire, and Ambition. She has two small children, a Cavalier King Charles Spaniel, two guinea pigs, three chickens, and a husband whose ADHD has brought home dozens of guitars and speakers, medal smithing equipment in the shape of lathes and smelters, enough art supplies to fill a museum, and more DIY solutions than she thought possible.

Their family motto is: Sharesies! & “It takes as long as it takes.”

Finally: Leslie Griffin is a hat-stall between Hufflepuff and Gryffindor, eventually landing her in the Hufflepuff House. 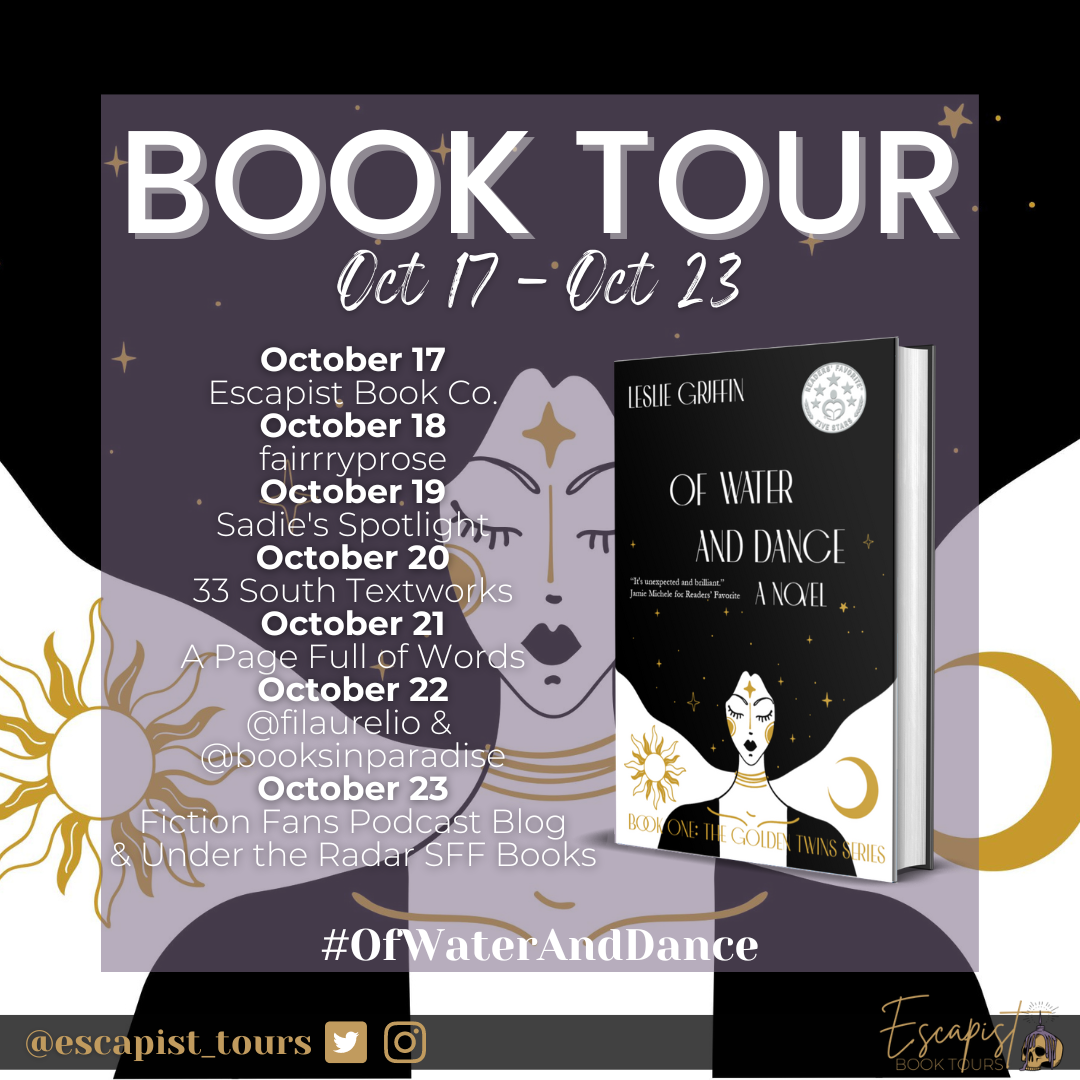