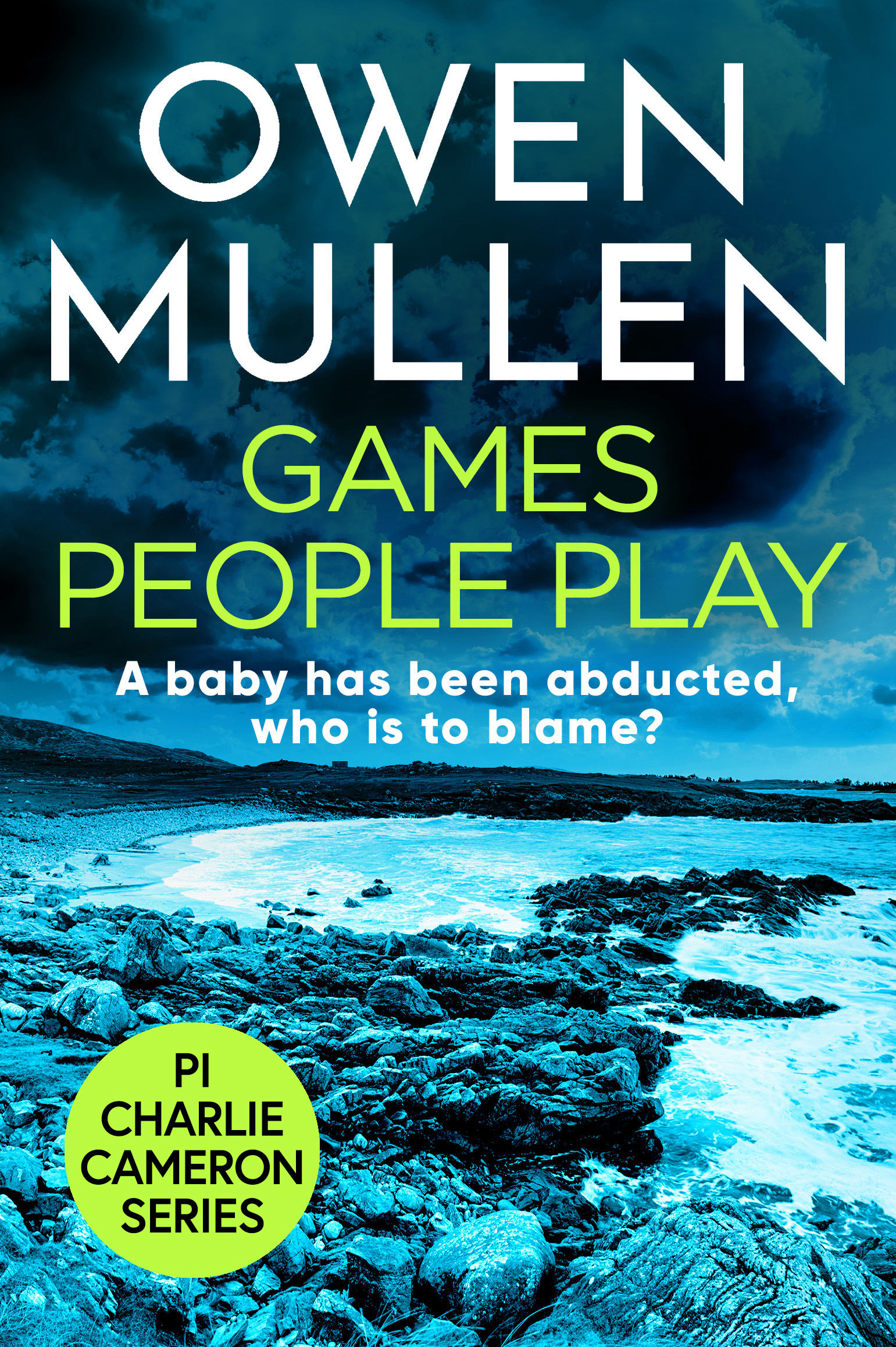 When a baby is stolen from a Scottish beach, private investigator Charlie Cameron reluctantly agrees to take the case.

While her parents are just yards away, thirteen-month-old Lily Hamilton is abducted from Ayr beach in Scotland. Three days later, her distraught father turns up at private investigator Charlie Cameron’s office. Mark Hamilton believes he knows who has taken his daughter. And why.

Against his better judgment, Charlie takes the case—and when bodies are discovered, he suspects this may not be an isolated crime. Is there a serial killer whose work has gone undetected for decades? Is baby Lily his latest victim? Charlie won’t be able to give up on this case. Memories and guilt from his childhood won’t let him…

First, there’s our hero, private investigator Charlie Cameron. Heir to the Cameron’s whisky empire (though disinherited), he relies on hope, friends and alternative payment methods from grateful clients. And he finds people. Charlie’s a bit of an arsehole, a bit of a gem, and a bit of a Lost Boy. On the sides of the angels, but that doesn’t mean his demons don’t win every now and again. He’s very human.

Second, DI Andrew Geddes; long-time friend, sometime referrer. Perpetually frustrated with the evil humans do and going through a nasty divorce, the DI is as jaded, frustrated, and grumpy as you imagine. Perfect.

Then there’s Pat Logue – one of those guys who holds up the end of the bar but never has enough for a pint. One of those who knows everyone, and everything about everyone, but doesn’t have ‘proper’ work and looks for cash however and whenever. Everyone knows a Pat.

I was excited to read this given my recent move to Scotland, and the first 15 pages were places local to me! YAY! Love it!

And I’m really happy to say the rest of the book didn’t disappoint either. I had a few problems keeping characters straight, but that’s my only issue. The odd misplaced comma didn’t affect my read.

The story flowed like a slinky on a stair and twisted like a unwrapped paperclip, rushing to a conclusion I didn’t see coming and didn’t suspect.

Owen Mullen’s going on my ‘Authors to Watch’ list – Games People Play deserves it. Charlie Cameron and his cohort have quickly become favourites. 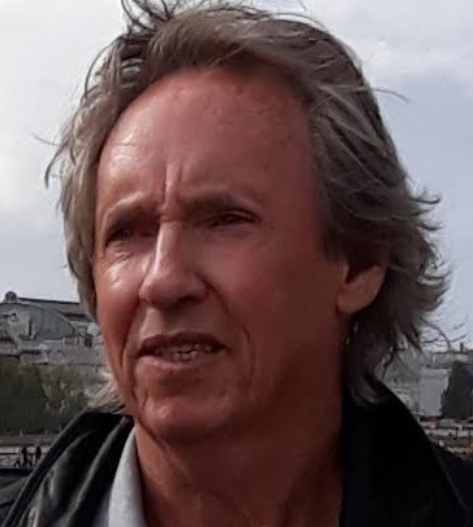 Owen Mullen is a highly regarded crime author who splits his time between Scotland and the island of Crete.

In his earlier life he lived in London and worked as a musician and session singer.

He has now written seven books and his first gangland thriller for Boldwood, Family, was published in January 2021.

(Note: Some of these may be affiliate links, meaning if you use one to purchase, I’ll receive a small commission. No pressure, entirely up to you!)

By the way, did you know I can help with your book? I also offer copyediting, proofreading and beta reading services! Yes, it’s absolutely true. Go HERE  to find out more. 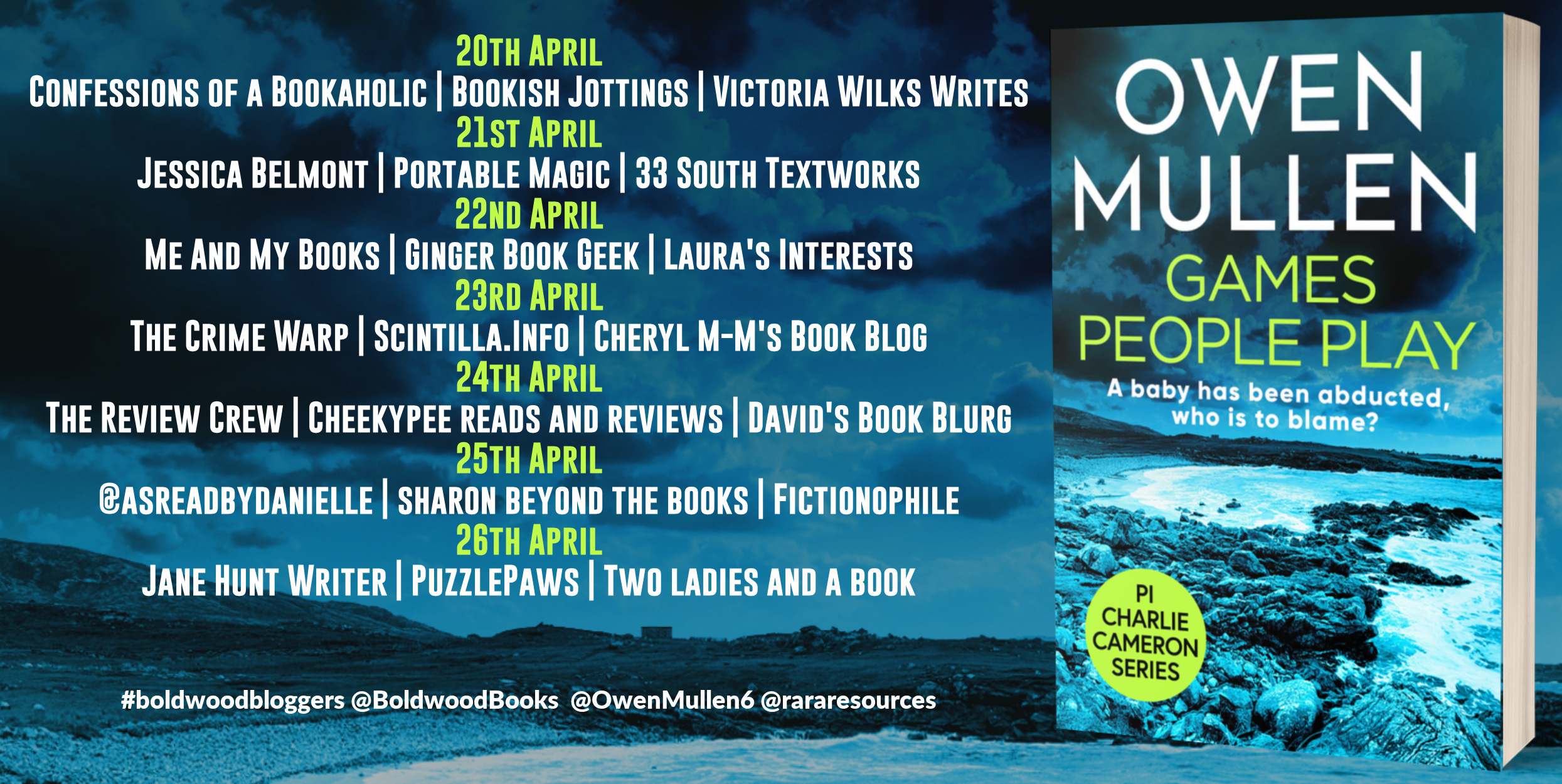