This review of Comeback by Chris Limb comes courtesy of a blog tour by Damppebbles. Comeback was published by Unbound Digital on 21 Jan 2021 in ebook version. 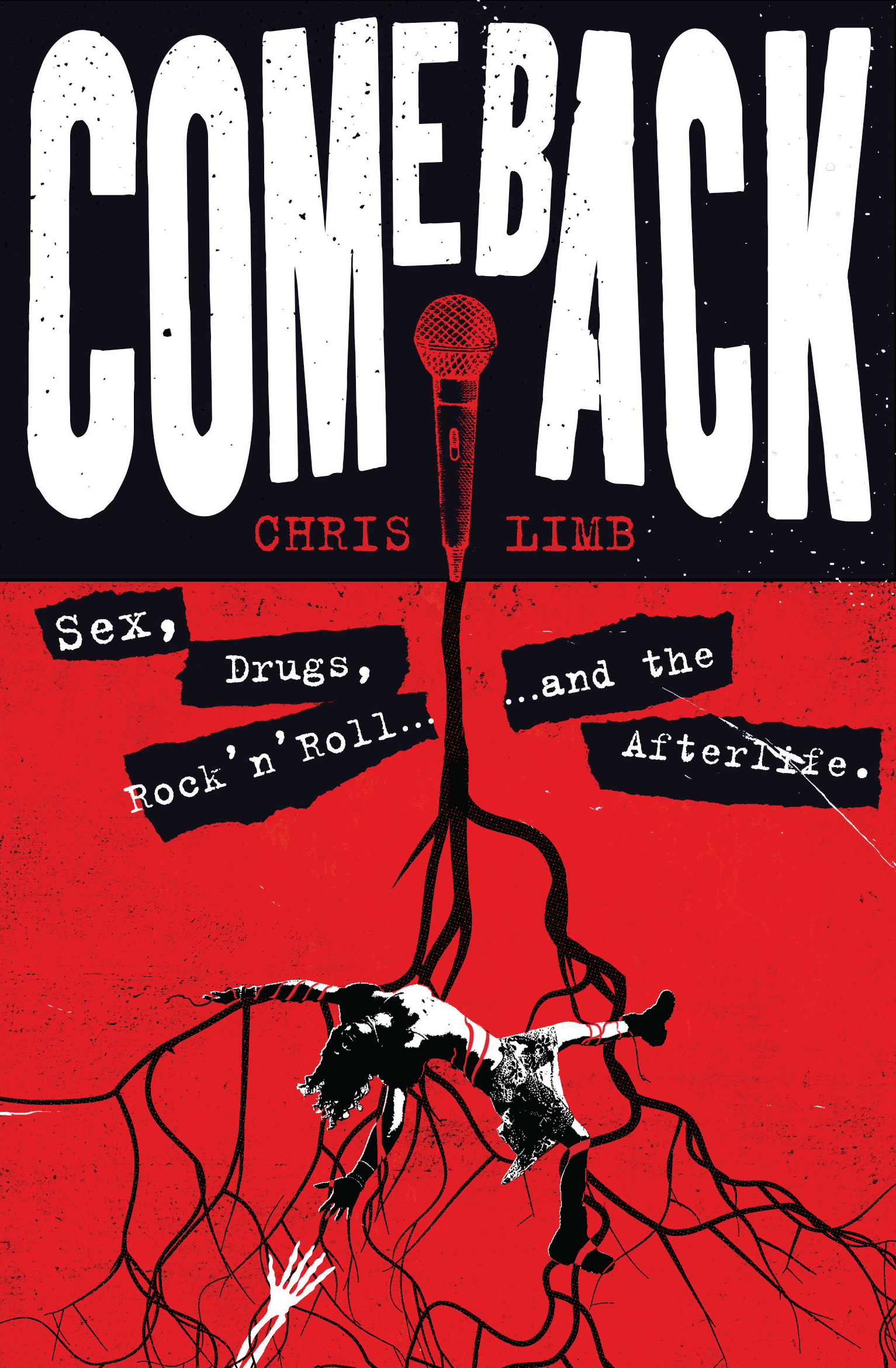 Genie has everything – a BRIT award, a singing career, the attention of the press and Oliver Fox, a pretty boy who looks good on her arm.

His death brings Genie’s long buried feelings bubbling to the surface. Her grief over the death of her lover Wendi who introduced her to this world. Her self doubt and fear that she will be exposed as a fraud.

How far is she prepared to go to fix things?

The afterlife isn’t the most comfortable of places for anyone who’s still alive, but Genie’s not going to take any crap from the dead – she’s got years of experience in the music business.

Sometimes going to Hell and back takes a lifetime…

I think (but I could be wrong) that this is the first book I’ve read which was crowdfunded. And I’m not sure how that works. Do people contribute to the costs of publishing (editorial, cover art etc?) or do people pay the author to write? No idea… Either way, this one deserved to be published.

Genie’s taken over the ‘pop-darling’ mantle from her lover, dead these four years. She’s tried to be the next big thing, but is heartily disillusioned with the machine, distrusting of her manager and ready to pack the whole lot in. The initial attraction she felt for Ollie has gone, replaced by a little contempt that Ollie now features in her ‘story’, where breaking up would cause a tabloid riot. And she’s sick of riots. But then Ollie dies…

And, after a disastrous night of drink, drugs, self-flagellation, and despair, she wakes on her way to somewhere else.

Comeback is a modern Orpheus, set in today’s cutthroat music industry. And done well. It flows nicely and is full of believable characters. I loved Wendi – confidence bordering on brash, she doesn’t take any shit – she’s the perfect mentor for Genie, who seems to be taking shit from all sides. And Malcolm is devilishly cynical and snide, definitely one we love to hate!

On the bad side, some things just seemed to be included for the page count. And Genie just seemed a little drab for a music star. Sure, I understood her reasoning but, to my eyes, there was nothing unique about her except her marketing machine. The story jumped around a little, mainly told by flashback, and things got confusing in parts. None of this stopped me (I had to know what happened) and it probably won’t stop many.

I really liked the depiction of the afterlife. Wonderfully evocative. I was digging this, for sure.

But the ending?! What happened then, Mr Limb? WHAT HAPPENS NEXT?!?

Which means Mr Limb has created something brilliant. 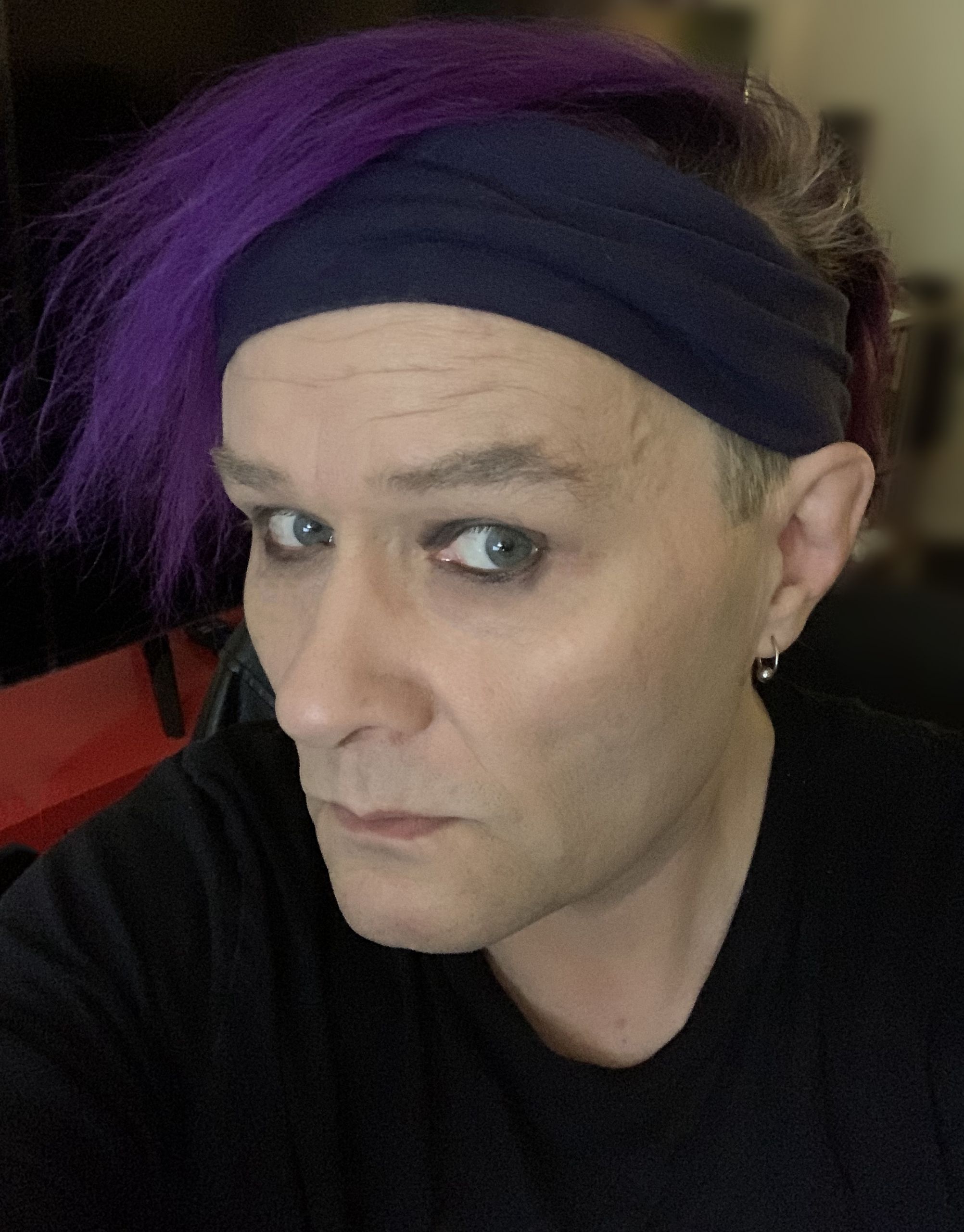 Chris is a writer based in UK, who has had a number of short stories published over the past few years, blogs on a regular basis and occasionally reviews books and audios for the British Fantasy Society.

Chris wrote a short pop memoir which was published in 2011 and went down well with its core-audience. It continues to sell at a steady rate to this day.

Chris also plays bass guitar and performs random acts of web and graphic design for a diverse selection of clients.

(Note: Bear in mind that some of these links are affiliate links, earning me a small commission if you use one to purchase.)

If you’d like me to review for you, leaving my review on Goodreads and Amazon, and publicising on Twitter, Facebook and LinkedIn, just GET IN TOUCH 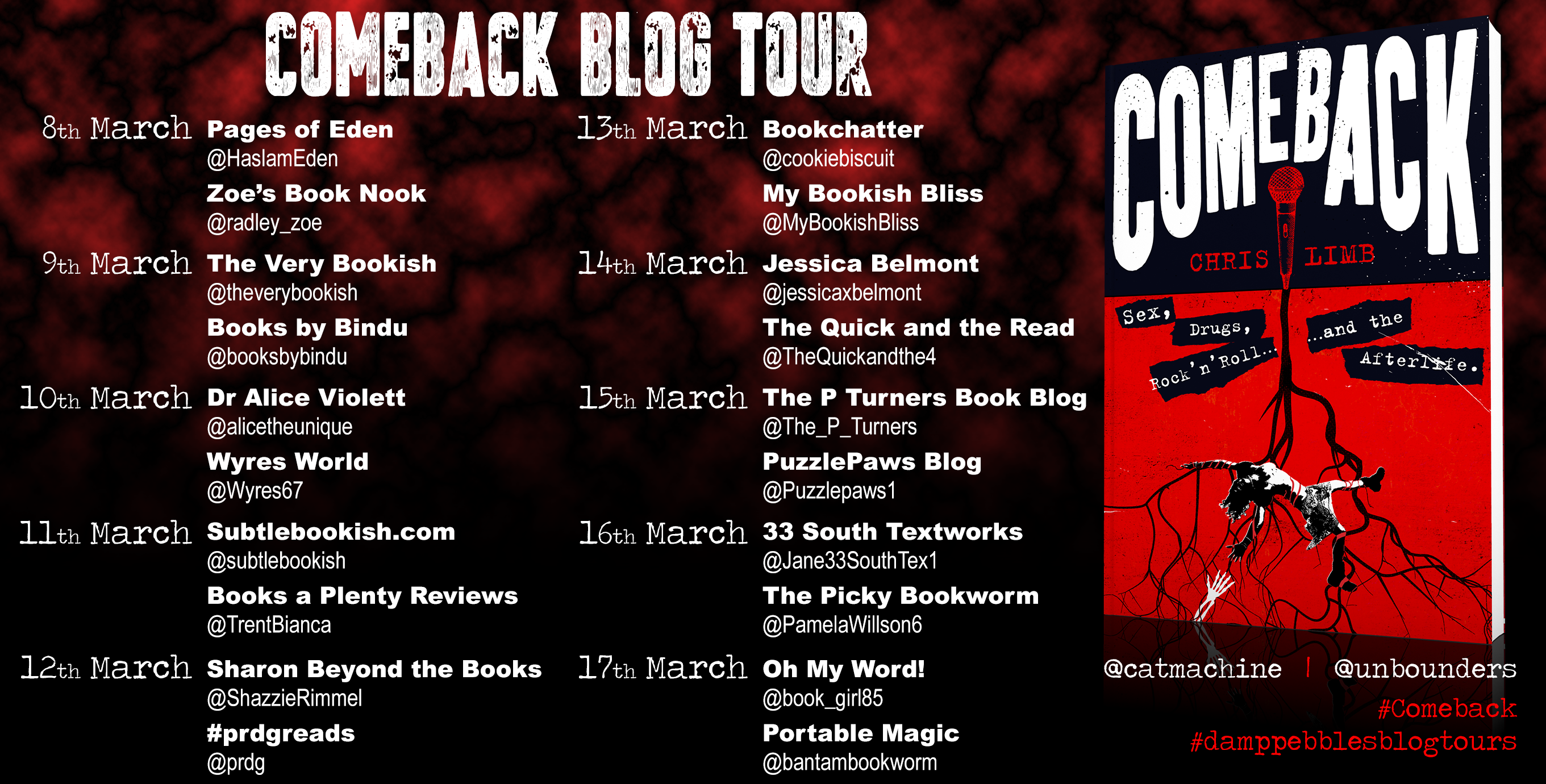