Book Review: When the Children Come by Barry Kirwan 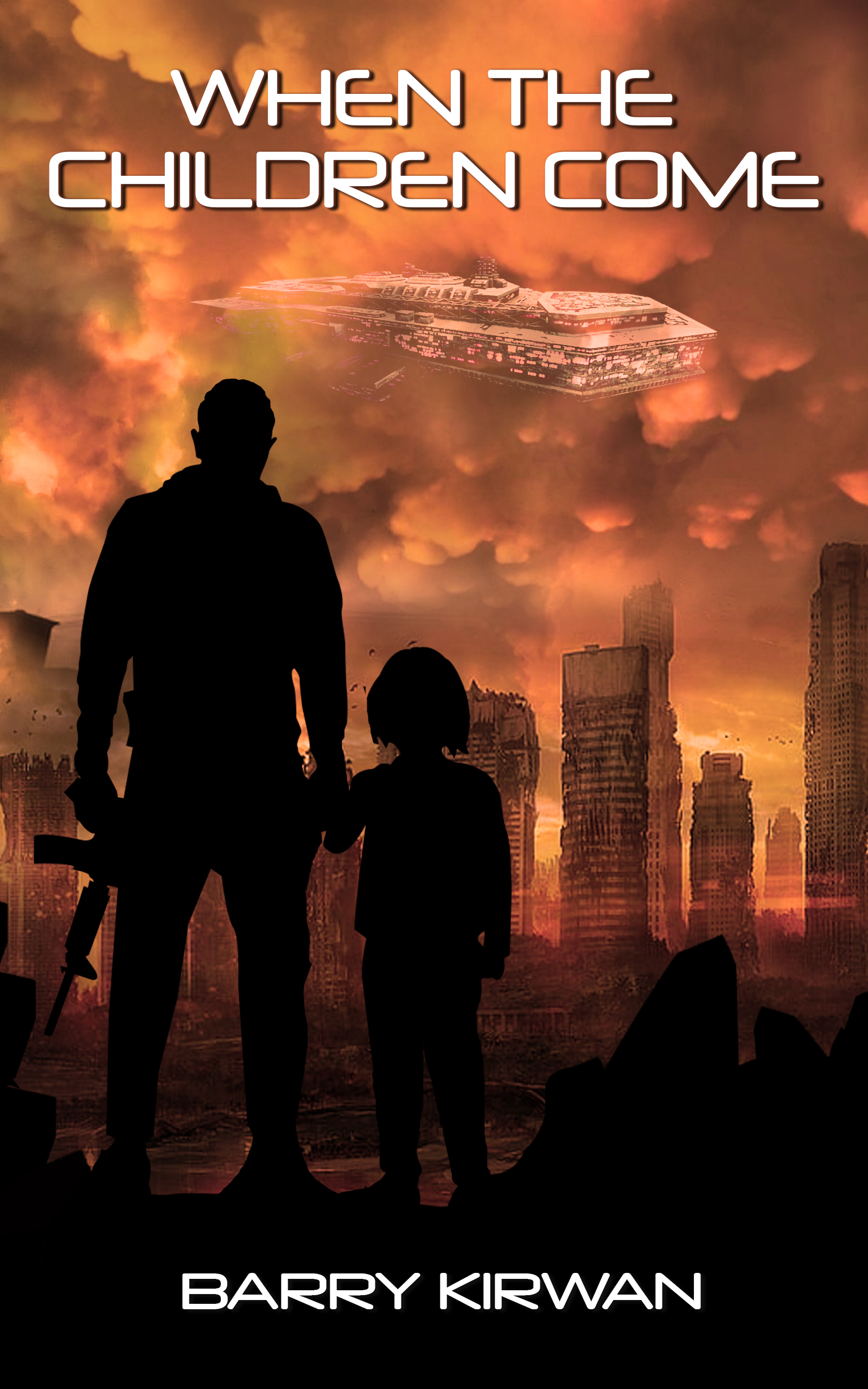 Nathan, emotionally scarred after three tours in Afghanistan, lives alone in Manhattan until New Year’s Eve, when he meets Lara. The next morning, he notices something strange is going on – a terrified kid is being pursued by his father, and a girl, Sally, pleads with Nathan to hide her from her parents. There is no internet, no television, no phone coverage.

Nathan, Lara and Sally flee along the East Coast, encountering madmen, terrorists, the armed forces, and other children frightened for their lives. The only thing Nathan knows for sure is that he must not fall asleep…

I thoroughly enjoyed this one! So much so that I’m anxiously awaiting book 2 (due in autumn 2021).

The writing is staccato – short sharp sentences and quite a few commas. At first it frustrated me a little, but I realised that Mr Kirwan has grasped a style so suited to the story – where you don’t know what’s going to happen from one scene to the next. By Chapter 4, I was thoroughly enjoying myself. So much so, I raced through this in an afternoon.

I love a good alien story, I love a dystopian thriller, and I dig military scifi – this one has it all! And, if you throw in some super-soldier research, a dash of AI and hints of leaving Earth/colonisation? I’m in! When the Children Come has it all, and all of it is believable, structured and truly a tale well told.

An original premise, engaging characters who act believably within their sphere, intrigue and horror in equal measure – this is shaping up to be a killer of a series! Well done Mr Kirwan!

Pick it up. Seriously.

(As an aside, if you, dear reader, are perchance writing something like this – I’d absolutely love to help you with the edit!) 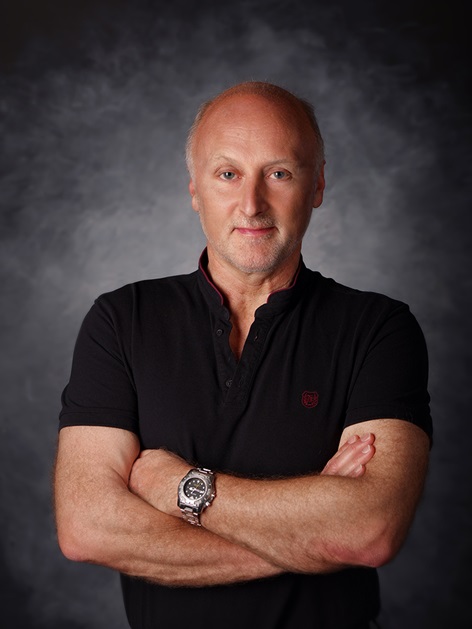 I was born in Farnborough and grew up watching the Red Arrow jet fighters paint the sky at airshows. I didn’t get into writing until years later when I arrived in Paris, where I penned The Eden Paradox series (four books) over a period of ten years. My SF influences were Isaac Asimov, Arthur C. Clarke, Frank Herbert, and Orson Scott Card, but also David Brin who writes about smart aliens. Iain Banks and Alistair Reynolds remain major influences, as well as Neal Asher, Peter F Hamilton and Jack McDevitt.

My main SF premise is that if we do ever meet aliens, they’ll probably be far more intelligent than we are, and with very different values and ideas of how the galaxy works. As a psychologist by training, that interests me in terms of how to think outside our own (human) frame of reference.

When I’m not writing, I’m either working (my day job), which is preventing mid-air collisions, reading, or doing yoga or tai chi. When I’m on holiday I’m usually diving, looking for sharks. Most times I find them, or rather, they find me. 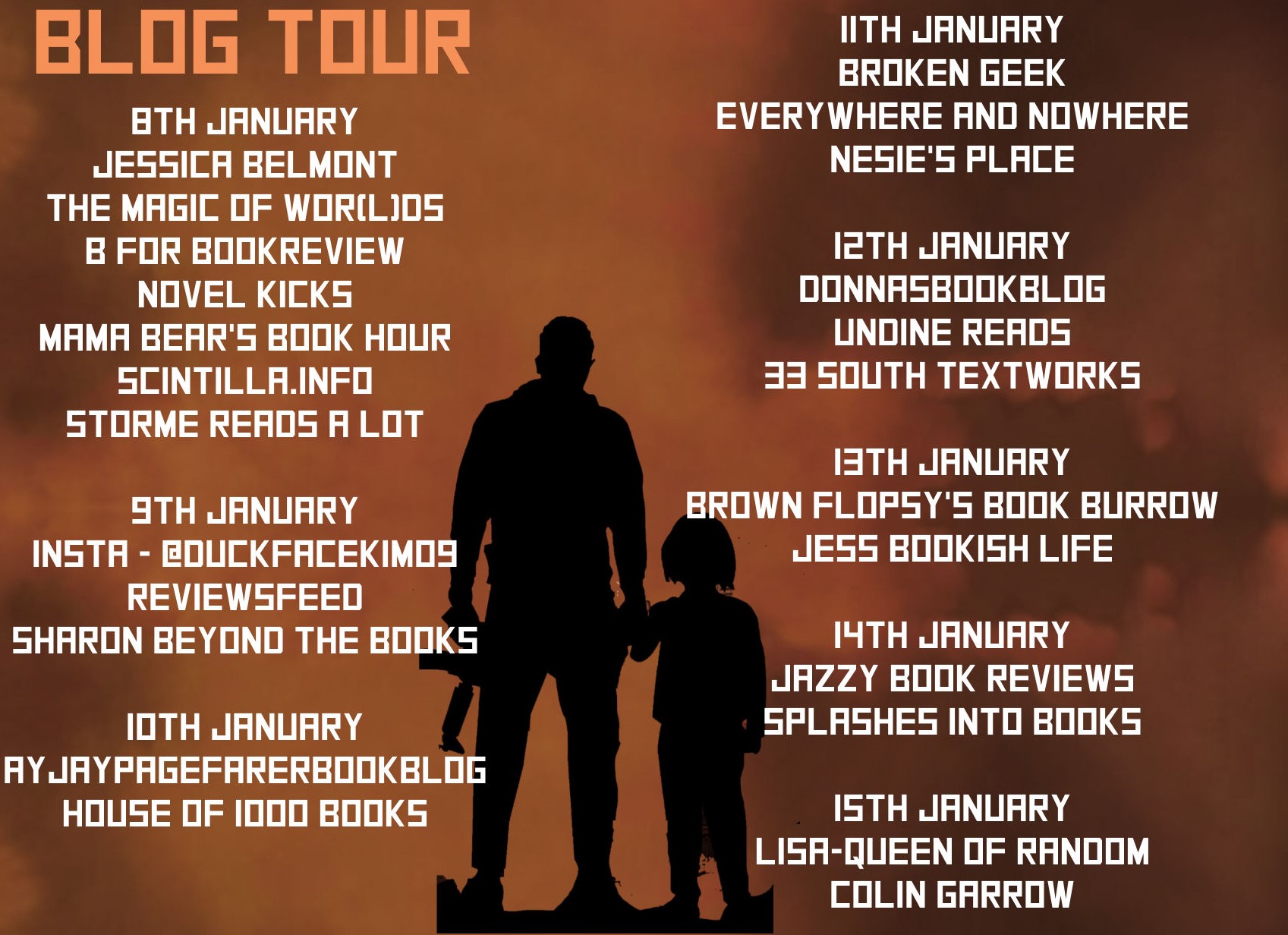 And don’t forget, I’m happy to review your ebook release – but I’m happier to help edit it! GET IN TOUCH for a sample edit!

4 Responses to “Book Review: When the Children Come by Barry Kirwan”