Book Review: Sword in the Storm by David Gemmell

This review of Sword in the Storm by David Gemmell appears as part of a Random Things Blog Tour to celebrate this reissue of Gemmell’s work. Originally published by Bantam Press in 1998, Sword in the Storm is the first in the Rigante Series. 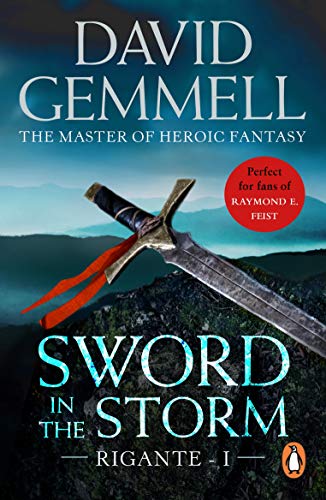 Born in the storm that kills his father, Connavar grows up among the mountains of Caer Druagh, where the Rigante tribe dwell in harmony with the land and its gods.

But beyond the border, across the water, an evil force is gathering strength – an unstoppable force that will change the world beyond all recognition.

Haunted by malevolent spirits and hunted by evil men, Connavar sets out on a spectacular mission to defeat this new enemy… But he is a troubled soul, dogged by fate – will he be able to defend his tribe and save his people?

David Gemmell IS the master of heroic fantasy. That is undisputed. The fact that he died in 2006 and will not produce any more works does not negate this title. Indeed, Gemmell is the master most fantasy authors hope to emulate.

His books are the best of the genre and, although some are definitely better than others, there’s been Gemmell books on my shelves since the late 1980’s. And there they’ll stay; too strong to be denied.

So too, this Rigante series.

Sword in the Storm contains all of those essential hallmarks of the perfect heroic fantasy – strong characters that readers bond with, lots of swords, a little sorcery, revenge, and triumph over adversity – but triumph tinged with sadness.

Connovar is trying to save his people and culture from being destroyed and their lands consumed by the Stone people. I believe Gemmell got his inspiration for this from tales of the Celts/Picts vs the Roman Empire – there are definite similarities. But knowing that doesn’t at all detract from my enjoyment of this amazing tale.

I’m heading into Book II now, Midnight Falcon (review coming next week, see the poster below) – and I’m anxious to discover what happens next. Exactly the reaction a series should promote in the reader!

Yes, I’m a wholehearted Gemmell fan. But there is a very good reason why.

If you haven’t read any Gemmell, you’re seriously missing out. Seriously. And the Rigante series is a perfect place to start. 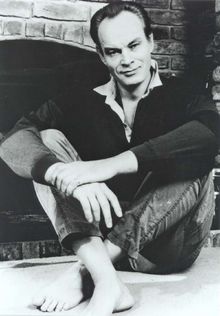 As an aside, I had the absolute pleasure of meeting and spending an evening chatting with Gemmell in the early 1990’s in Australia. He appeared at a fantasy con in Parramatta, NSW, and I was working for Transworld Publishers at the time. Transworld were sponsoring the event. They knew I was a massive scifi/fantasy fan as I’d be reading the slush pile and putting manuscripts under noses. I got the genuine privilege of spending a couple of relaxed hours with Mr Gemmell after the event ended. I will always remember him as the quintessential British gent, drinking brandy and smoking (back when we could, in bars) and telling tales of his writing life – the people he’d met, quotes from rejection letters, jokes and anecdotes. I consider myself incredibly privileged to have these memories.

And thank god he didn’t follow the advice in one of his favourite rejection letters: “You mention in your resumé that you are working as a lorry driver’s mate for Pepsi Cola. This is an occupation not without merit. Good luck with it.”

You can find out more about Gemmell on his Wiki.

Don’t believe me? Think I’m too much of a fan to be nit-picky? Then check out the reviews from the other bloggers on this tour. 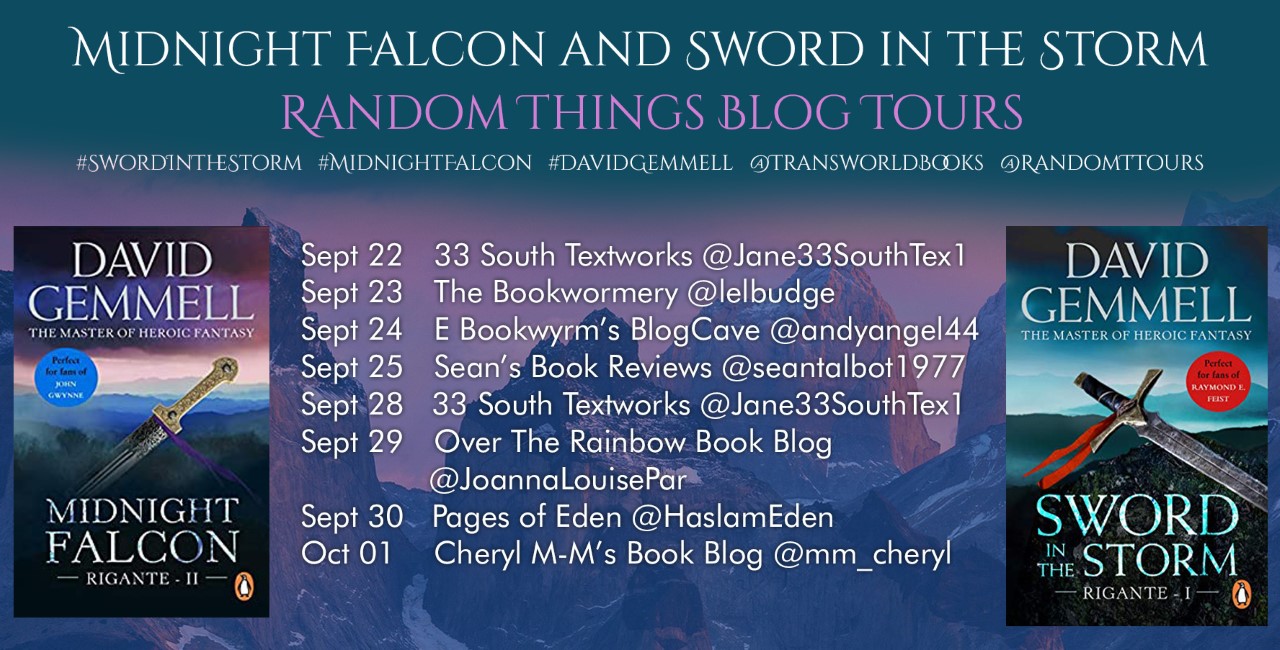