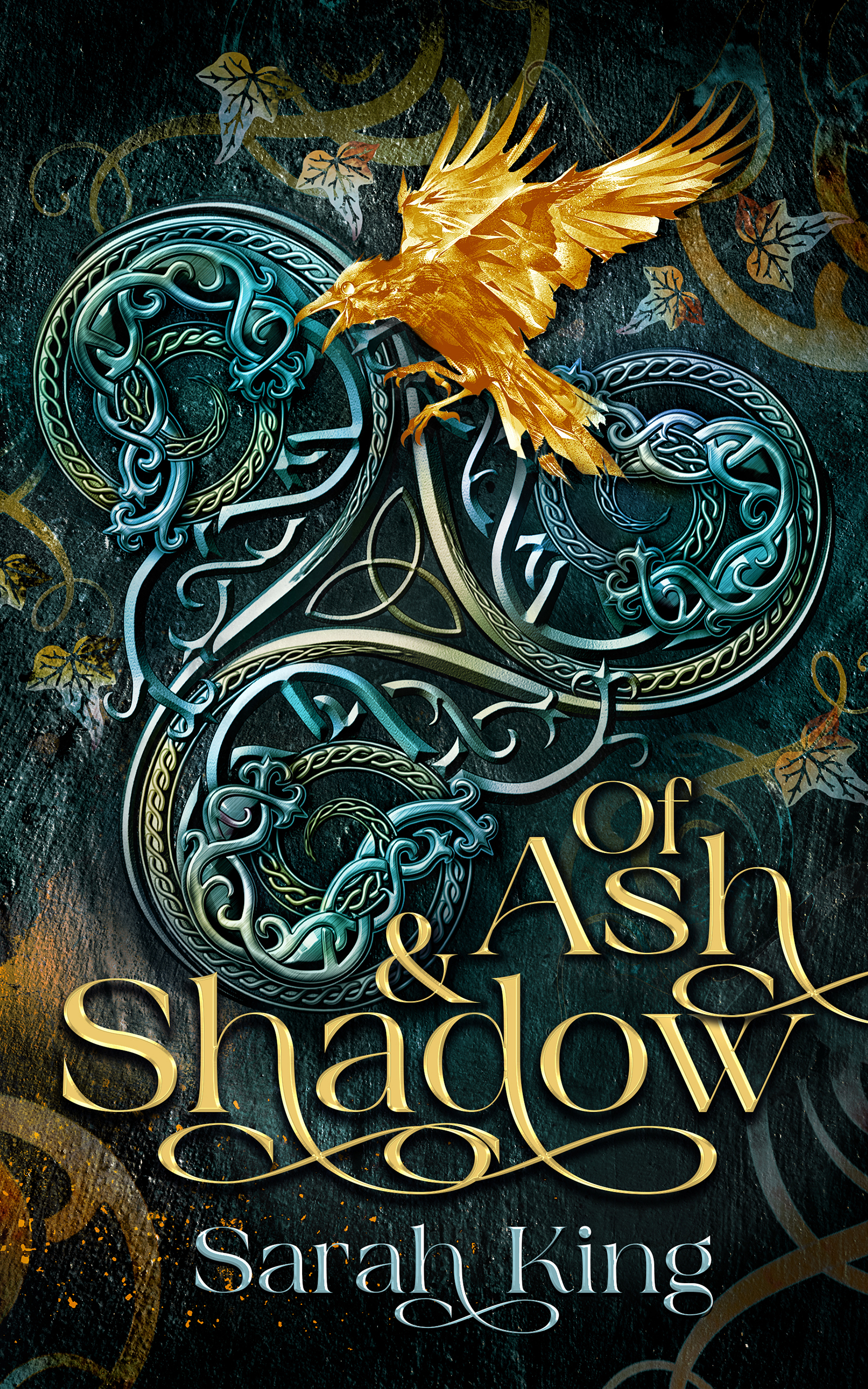 The Fae stole everything from Wyn. Her home. Her family. Her soul. Now they want Her help.

A murderer for hire, but this mission – kill the Shadow Queen, the boogeyman of the realm – is a suicide mission. At best! If she doesn’t say yes, they’ll steal more of the small family she’s piecemealed together since dragging her ass out of Faerie three years ago.

Guided by a vaguely familiar dark elf, Wyn must traverse the Shadow Court, a barren wasteland with toxic air populated by nightmarish creatures. Faerie warps everything it touches.

And helping them? Means giving them the last part of herself. Her humanity.

Being politic, Ms King’s writing style is difficult to read. It’s full of similes, metaphors, strange phrasing, lack of punctuation, spelling errors and difficult word choices – all of which make up for a somewhat jarring reading experience.

For example: “…but no one often did.”  “He tsked like a cartoon villain about to monologue.” “Disembarking from the stable…”

An intense edit for spelling, grammar, punctuation and readability is sorely needed, including the blurb above. Including the press kit.

The story is good.

Ms King has merged the our world and Faerie, with the fae warring with humans over a number of years. The ‘walls’ between realms are down, portals open everywhere, and fae causing so much havoc that the human population is in hiding.

Enter our heroine, Wyn (short for Wynnifred). Wyn was kidnapped by the fae as a child and forced to spend a (human) year and a day with a narcissistic, sadistic, power-hungry evil fae – where a year and a day equates to something like 72 fae years. When released (though it’s never really clear how she got out), Wyn becomes a fae killer; part of a the human resistance against fae occupation.

After killing a winter fae deep in a forest, she is taken by a fae prince, who wants to send her on a deadly mission to retrieve a ‘ceremonial’ stone from the Shadow Court – that part of fae that’s never spoken of, that some even deny exists.

So, the characters are good – Wyn’s fairly well fleshed, Keir too, and the mysteries surrounding Cyrus and his crew don’t really need exposition. The story is interesting; though there are parts that are a little formulaic, there’s enough variation to keep even this (heavily seasoned) reader involved. I liked the ending, the inventive structure of the colosseum, Wyn’s work and the introductions of minor characters that you can tell will be important in any sequel.

All up, I didn’t enjoy this read – there was simply too much for my editorial eye to ignore. But I enjoyed the story – it’s creative, engaging and the characters will resonate with readers. Given it’s a YA fantasy, I don’t think Ms King will have any issues pitching this to her target audience.

The book has its issues but, as a first novel, it’s an excellent effort and will be enjoyed by YA readers. 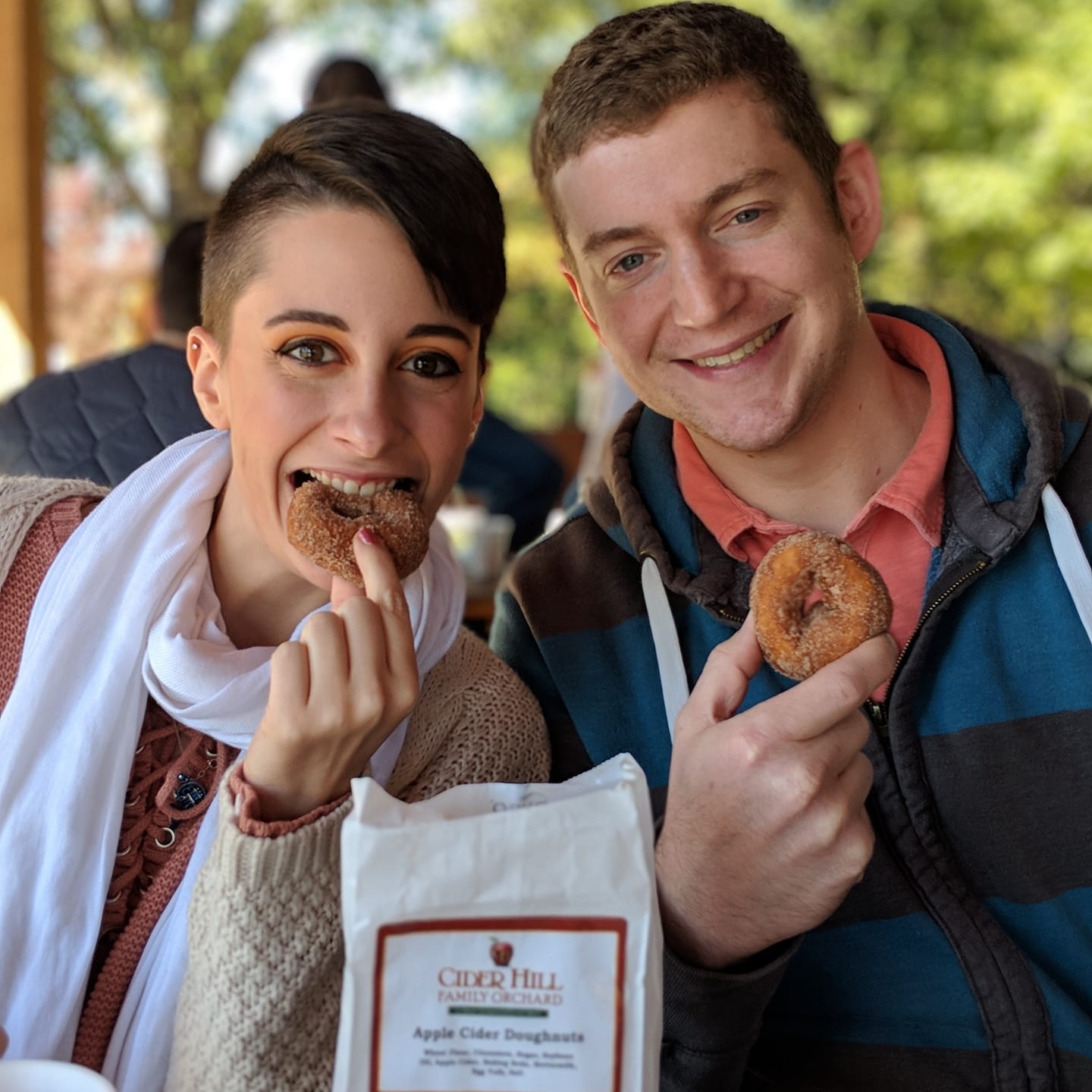 Sarah King is the author of the YA Dark Fantasy novel Of Ash & Shadow. Sarah wrote her first book at fourteen and quickly decided it would never again see the light of day. Six (never-to-be-seen-again) books later, she wrote the first incarnation of Of Ash & Shadow during her final residency at Seton Hill University‘s Writing Popular Fiction MFA program.

A Connecticut native, Sarah currently lives in Tampa, Florida with her very understanding, listens-to-her-rave-about-the-stupidity-of-writing-a-golden-sword-into-her-book, boyfriend and two (lovingly spastic) dogs. Dogs who she honestly talks about more than her writing. 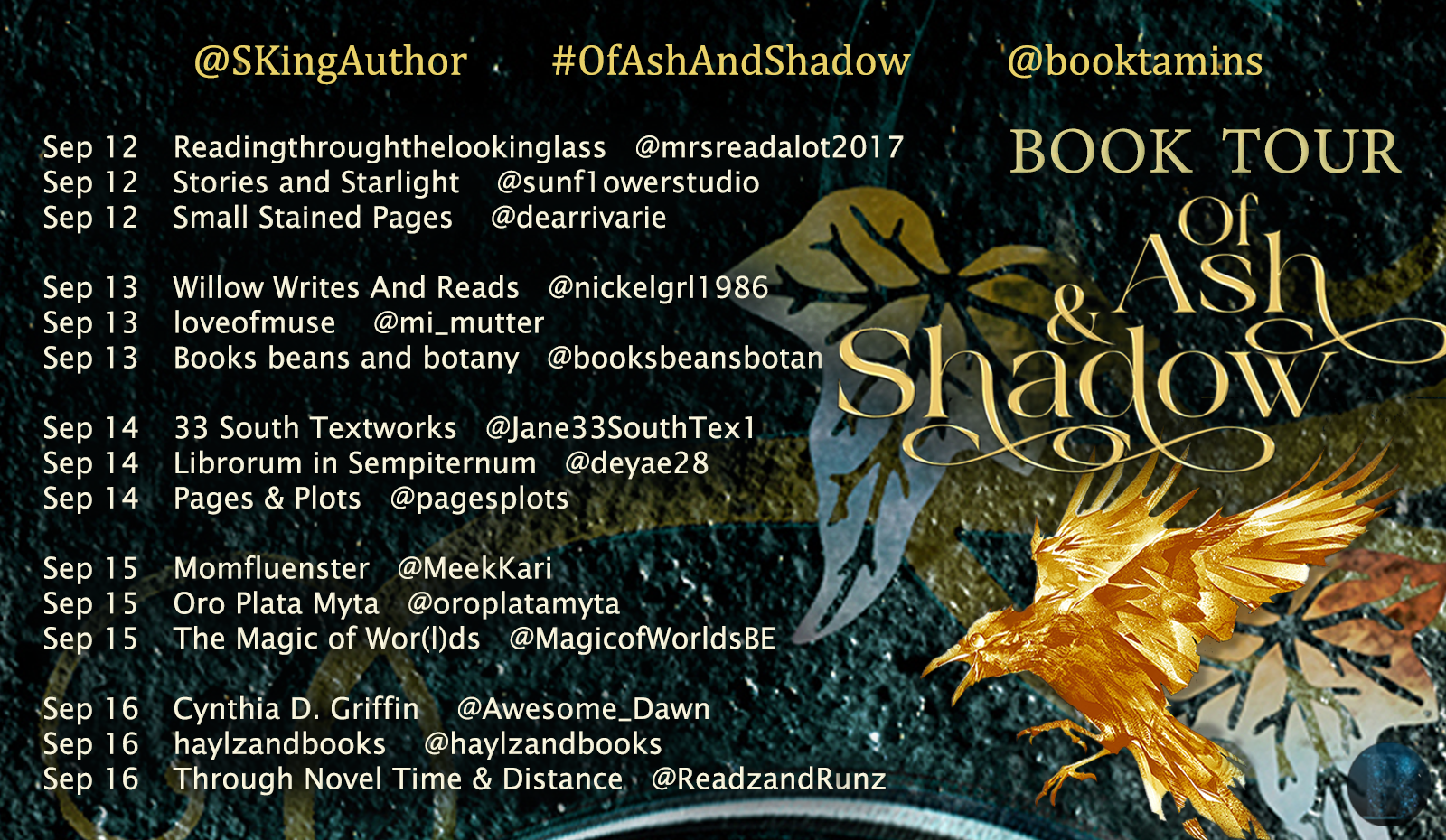