This book review of Mime by Chrissey Harrison is brought to you from Random Things Blog Tours. Mime was published by Matador on 28 July 2020 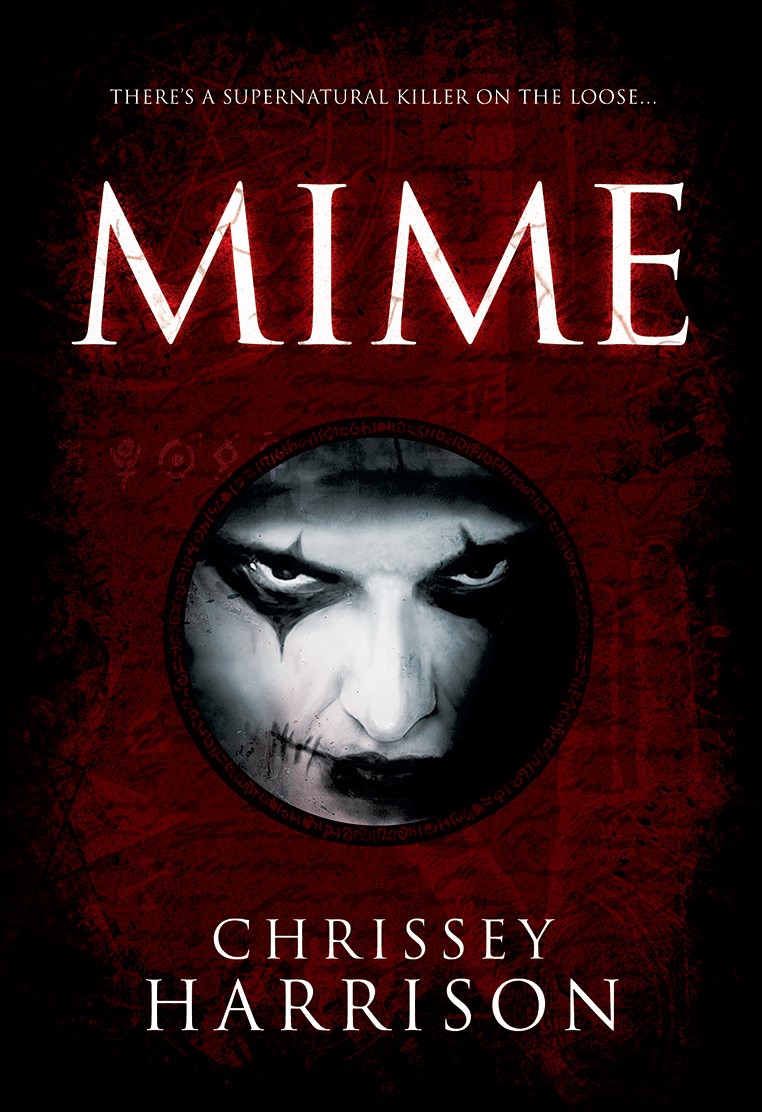 There’s a supernatural killer on the loose…

Elliot Cross didn’t believe in monsters. At least, not until his brother died at the hands of something unnatural.

Four years later and a string of impossible deaths leave the police baffled. Consumed by a desire to shine a journalistic light on the supernatural world, Elliot sees a chance to make a difference. Enlisting the help of his (only) employee, Samantha, he quickly identifies the culprit a demonic mime artist whose invisible creations are fatally real.

Way out of his depth, Elliot s only hope is renowned demon hunter Gabriel Cushing. But tracking down Gabriel is only the beginning The search for a way to end the demon forever will take Elliot and Sam across the country, uncovering lost history, buried secrets, and a few new truths about themselves.

I was intrigued by this one from the go – it’s right up my street. And, I’m incredibly happy to say, I wasn’t disappointed!

Mime starts with a suspension of disbelief; an impossible death that the police just don’t understand. But Elliot does. Elliot and his co-worker, Sam, have both been touched by the supernatural in the past, and have pretty much only each other believing. Producing their underground magazine, Weird News, they are on the lookout for the supernatural, the unexplained and the just plain odd.

When one impossible death is followed by a second then a third,  they understand something the police don’t. With eyes open, they race from Bristol to Oxford to Cornwall to stop an entity that’s plagued generations.

I raced through this one. Thoroughly enjoyed it. Actually had to message the author and pass on my congratulations!

The writing is clean, precise and unrambling. The edit is bang on (Well done, Jo!), and I can’t think of a single thing I would change – hence the rating!

Chrissey Harrison presents us with engaging characters with depth and backstories, a devilish antagonist who kills with malevolent glee, and a plot that twists delightfully. Mime contains everything you’d want in an urban supernatural; freaky deaths, subversive undercurrents, secret rooms full of books, demon hunters… And, since it looks like this is part of a series, I’ll definitely be on the lookout for more from Chrissey Harrison. Yes, Mime is that good.

If you’re a fan of the supernatural, or if you’re willing to open your mind to the inexplicable, Mime is for you.

“I am an author of supernatural thrillers and other spec genre fiction. 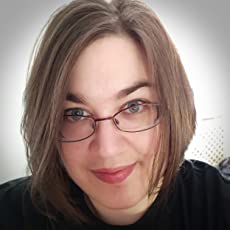 What can you expect from my books? Monsters, magic, action and adventure, and fragile human characters trying to muddle through as best they can. They make mistakes and bad choices sometimes, and they have to learn to recognise their own strengths and weaknesses and turn to their friends and loved ones for help and support.

My debut novel, Mime, released June 2020. Working on this book has been an epic 10 year journey learning how to be a writer. Although Mime was my first project, it has routinely been on the back burner while I worked on other projects. You can discover the published ones in the books section of my website, and novelette The Star Coin Prophecy is available as a free download for subscribers.

I’m a science geek, gamer, fan of sci-fi and fantasy, and wearer of many hats. Metaphorical hats, that is, not so much real hats. At the moment I mostly wear my writer hat, my designer and my crafter hat. I also used to wear my film maker hat when producing movies with my amazing colleagues over at The Great Escape.

I live in Clevedon in a creaky old Victorian terrace with my partner and my 17 year-old goldfish, Ambition. One day I will own a cat… one day.”

Follow the rest of the Blog Tour for Mime! 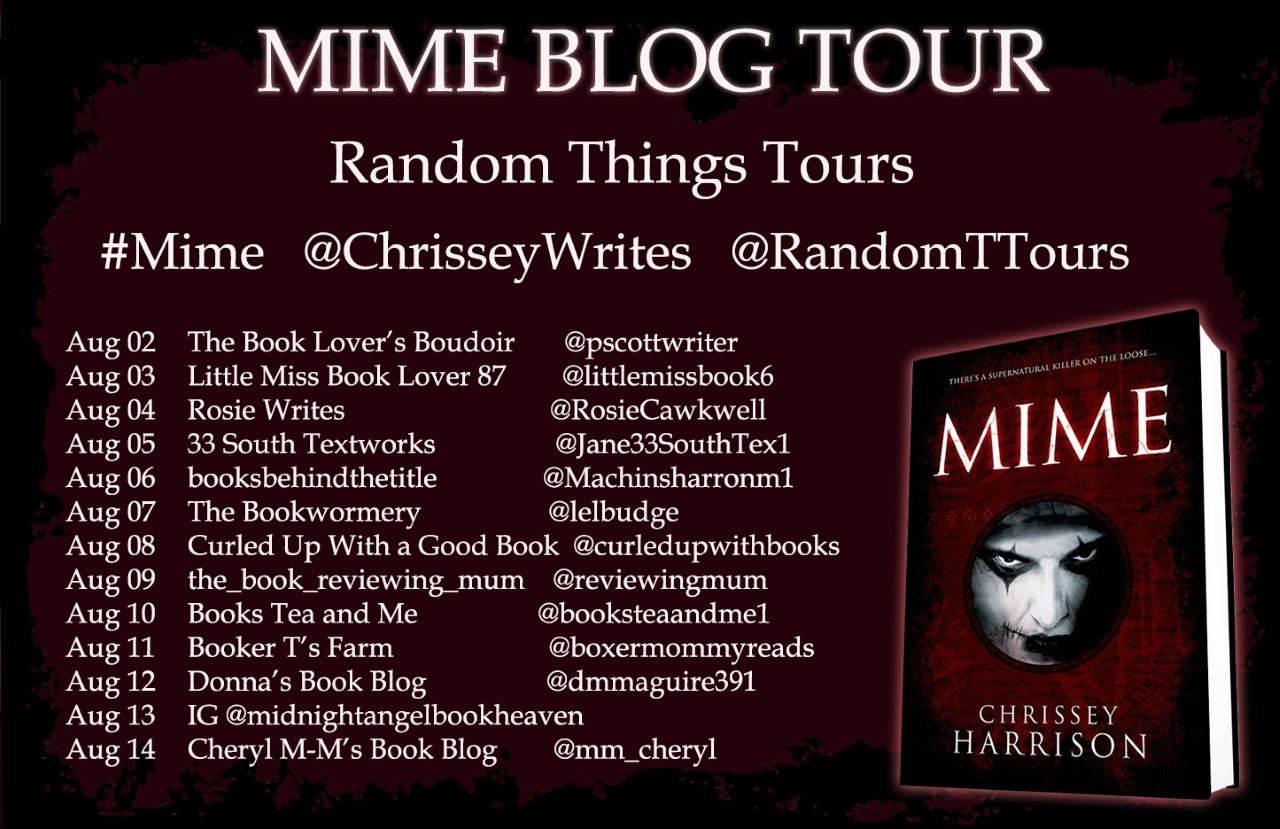