Book Review: Dead to Her by Sarah Pinborough

This review of Dead to Her by Sarah Pinborough is part of the Random Things Blog Tour. I received a free copy of the hardback to review. Dead to Her was published by Harper Collins on 6 August 2020. 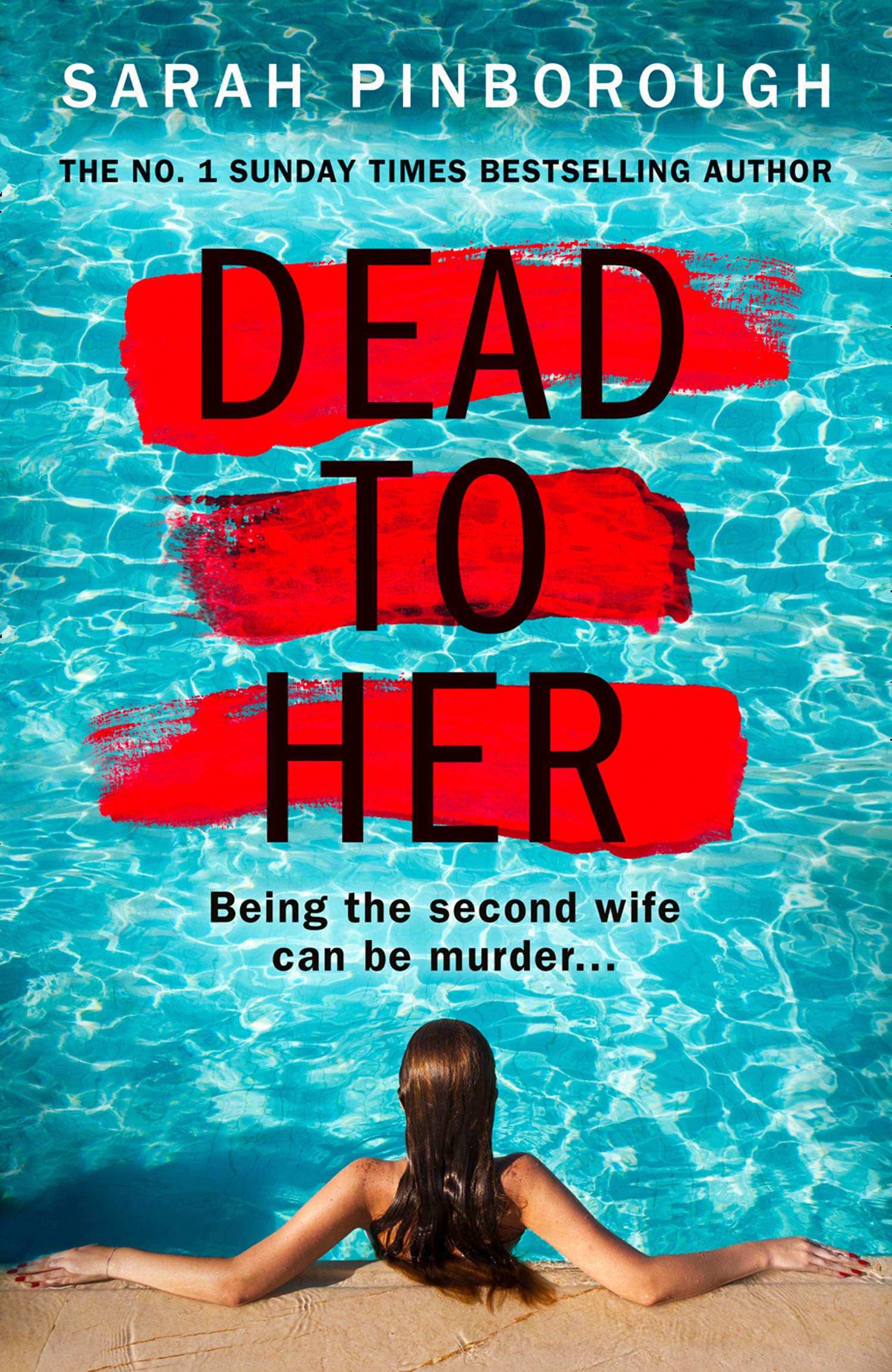 When Marcie met Jason Maddox, she couldn’t believe her luck. Becoming Jason’s second wife catapulted her into the elite world of high society. But underneath the polite, old money manners, she knows she’ll always be an outsider, and her hard-won life hangs by a thread.

Then Jason’s widowed boss brings back a new wife from his trip to London. Young, beautiful, reckless – nobody can take their eyes off Keisha. Including Jason.

SOMETHING YOU CAN NEVER, EVER UNDO…

Marcie refuses to be replaced so easily. People would kill for her life of luxury. What will Marcie do to keep it?

MARRIAGE CAN BE MURDER

Marcie spends a lot of time in her head. Which is to be expected, really, given her fish-out-of-water status when she married Jason – a waitress thrust into Georgia’s High Society. She worries a lot, she thinks a lot and she stresses.

Sarah Pinborough has produced a very realistic vision of the super-rich in America’s Deep South, all politeness and grace on the surface, backstabbing snideness underneath the glossy cover. None of these women seem happy, but are going through the motions to maintain appearances. Like so many of us, really. But these characters take it to a new level.

With the arrival of a new, young, English bride for one of society’s kings, the social circle is shaken – loyalties, traditions, marriage vows and alliances are all thoroughly tested.

The characters are thoroughly believable,  particularly with their tendancies to ‘keep up appearances’ and impress the neighbours. There are twists, turns and taking risks – and once you throw in a little Southern voodoo – shake well for a treat!

There’s a bit of a wait to get to the action, which is why this gets 3 stars. Things start to really move in the last third. And, to be totally honest, I think we spend WAY too much time in Marcie’s head, stuck in a loop of the same thoughts over and over. But stick with it, because the ending… 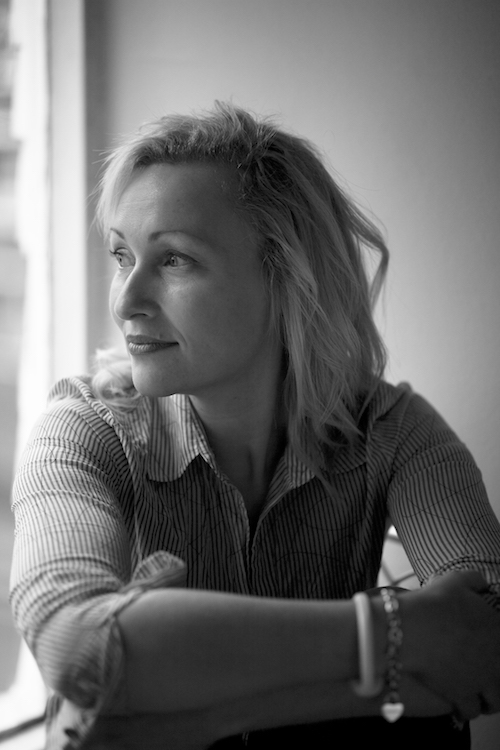 Hailing from Milton Keynes, Sarah has written more than 20 novels across a variety of genres. Her international number 1 bestseller, BEHIND HER EYES, brought widespread success. The book was a word of mouth sensation, receiving quotes and endorsements from authors such as Stephen King, Neil Gaiman and Harlan Coben. It was one of the most talked about publications of recent years, with the hashtag #WTFthatending reaching over 600 million people on social media. The book was both a hardback and a paperback number 1 bestseller in the UK.

Left Bank Pictures and Netflix have just completed filming the TV mini-series of BEHIND HER EYES, starring The Night Manager’s Simona Brown, Murder on the Orient Express’ Tom Bateman, The Knick’s Eve Hewson and Game of Thrones’ Robert Aramayo. TV rights to DEAD TO HER have been sold to Tracy Y Oliver and First Look Media/Topic Studios

Sarah also writes for film and TV and her YA novel 13 MINUTES is currently being developed by the team behind The O.C. for Netflix. 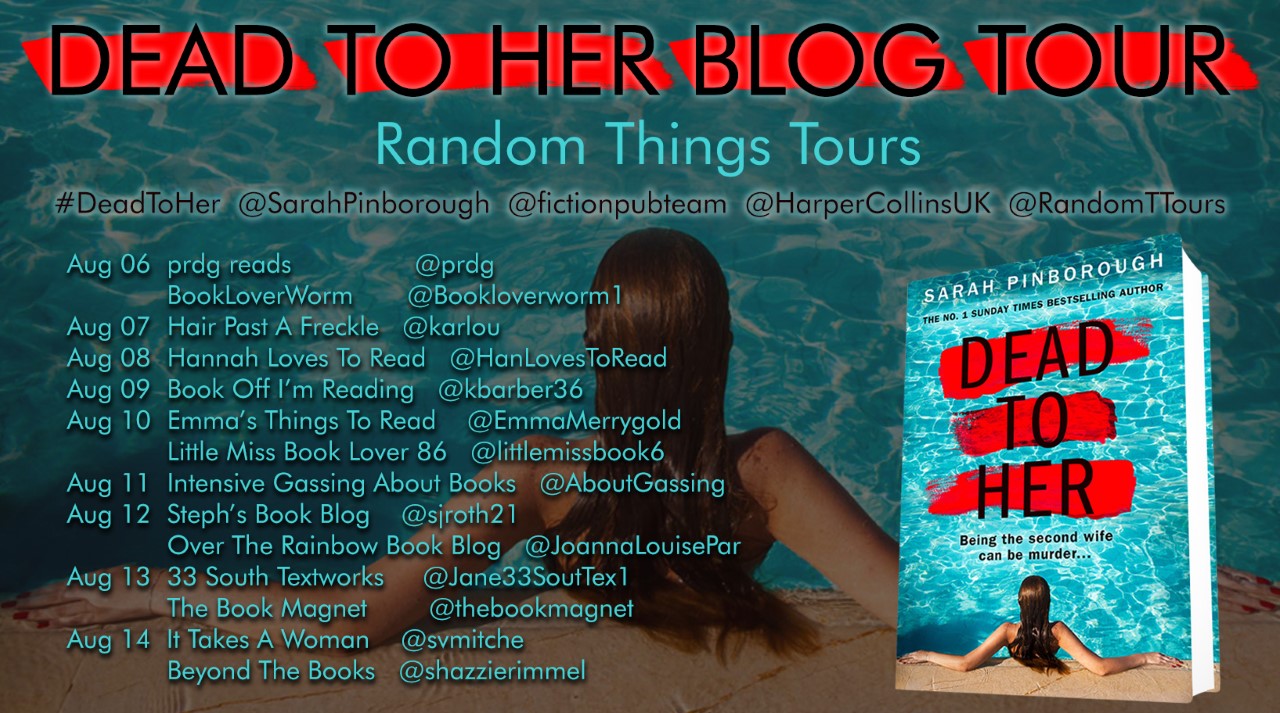