This review of Coyote Fork by James Wilson comes as part of a Blog Tour by Random Things. I received a free copy of the paperback. Coyote Fork was published on 1 September 2020 by Slant Books. 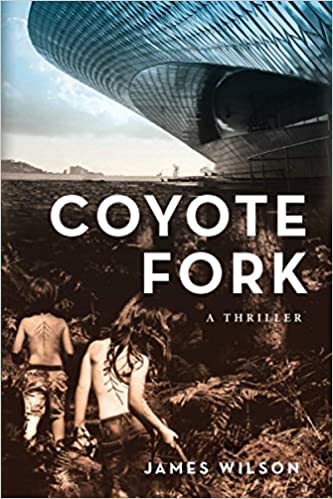 British journalist Robert Lovelace travels to California to report on the social media giant Global Village. He’s horrified by what he finds: a company—guided by the ruthless vision of its founder, Evan Bone—that seems to be making journalism itself redundant. Appalled, he decides to abandon the project and return home.

But as he leaves he has a disconcerting encounter that sends him off in a totally different direction. Soon he finds himself embarking on an increasingly fraught and dangerous mission. The aim: to uncover the murky truth about Evan Bone’s past and his pathological disregard for the human cost of the behemoth he has created.

Robert’s quest takes him from San Francisco to a small college town in the Midwest, to the site of a former hippie commune in northern California, introducing us to a range of vivid characters and confronting us with the price we pay—online trolling, the loss of privacy, professional ruin—for living in an “interconnected” world. Finally, he makes a startling discovery—and is thrown into a completely unforeseen existential dilemma.

A timely, stylishly written, and brilliantly conceived metaphysical thriller, Coyote Fork carries us on an unforgettable journey, before bringing us face to face with the darkness at the heart of Silicon Valley itself.

Let’s be clear – Mr Wilson can turn a phrase.

“Two sad-looking oranges sat in a bowl, waiting to be declared unfit for human consumption.”

“Drew’s address was in a square, monumental apartment block, set at an angle to its neighbors, as if it were spurning their company.”

“Her smile was cold and slithery, like a half-melted lump of ice in a glass.”

I very much appreciate a good writer, and Mr Wilson is that.

This is, essentially, a nature vs nurture tale; how one’s upbringing can affect one’s life. It includes concepts and snippets of intrusive technology, Native American peoples and lifestyles, climate change, and humanity’s general indifference. Oh, and a dash of the paranormal.

I was nervous about this one. Not sure why… Perhaps I thought I’d be sucked into another ‘social media is evil’ debate. This book is more than that.

Twisting and turning, it sucked me in. I was 150 pages deep before I knew it – thoroughly enjoying myself!

Worth a read for the brilliant language alone, though I do have to say that the ending left me cold. I’ll let you judge for yourself. 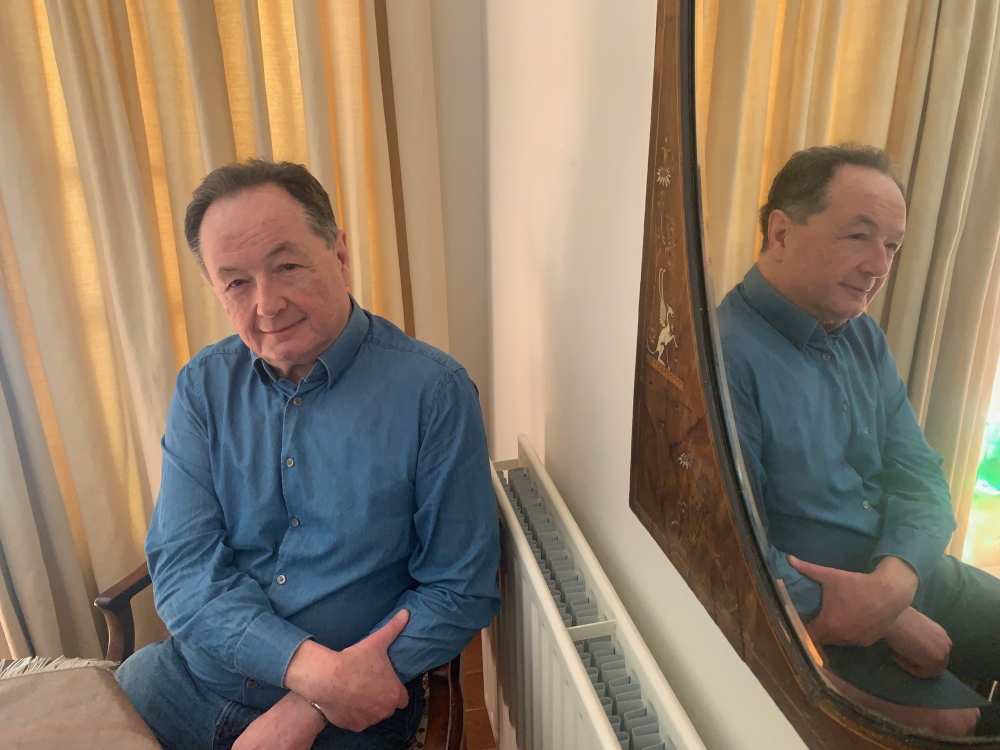 James Wilson is a London-based writer. His previous novels include The Dark Clue, The Bastard Boy, The Woman in the Picture, Consolation, and The Summer of Broken Stories.

He has written BBC TV and radio documentaries, and is the author of a work of narrative nonfiction, The Earth Shall Weep: A History of Native America, which won a Myers Outstanding Book Award.

Follow the rest of the Blog Tour, and do get in touch if you’d like me to review your book! My reviews are published here on my blog, on Goodreads, Amazon UK, Facebook, LinkedIn, and Twitter. 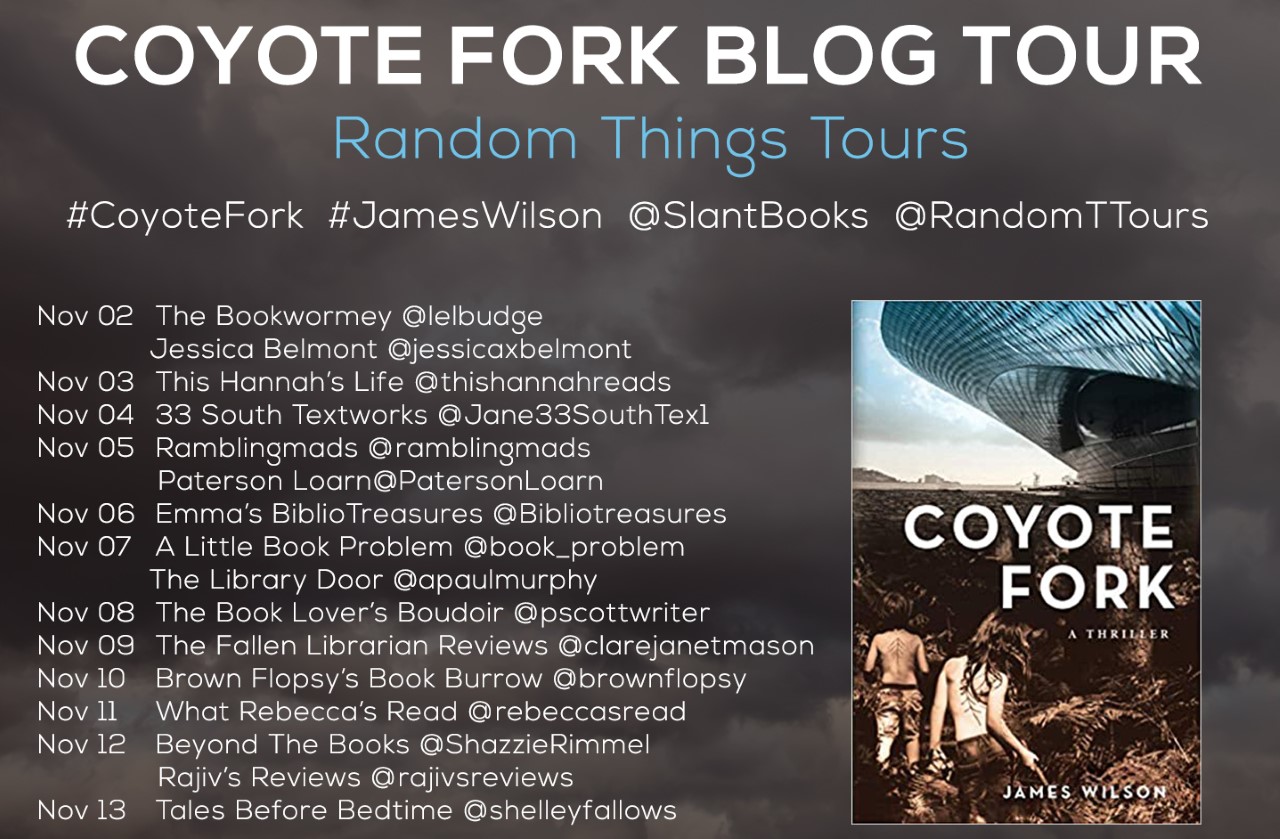