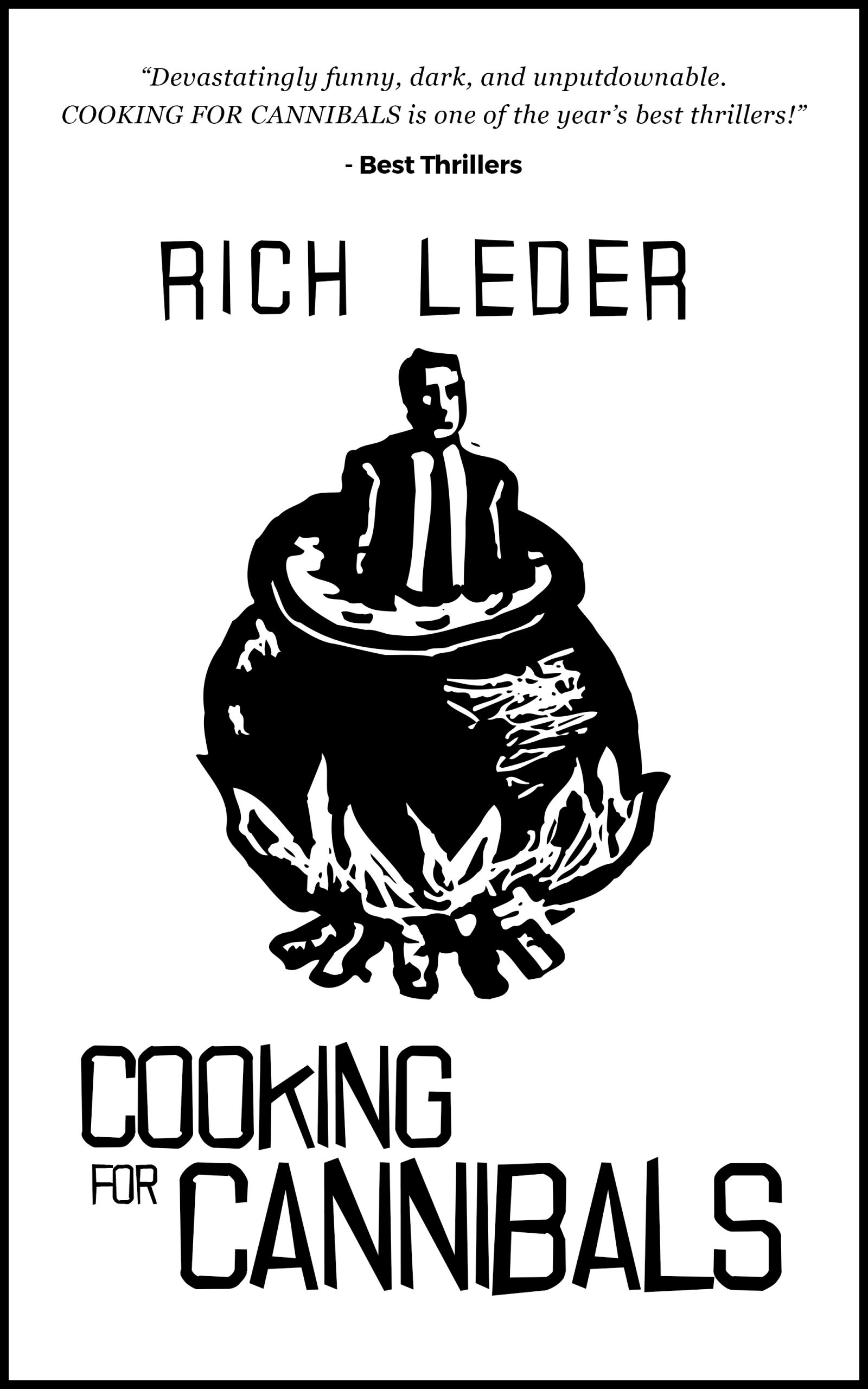 Carrie Kromer pushes the boundaries of science, not her social life. The brilliant behavioral gerontologist’s idea of a good time is hanging out with her beloved lab rats and taking care of her elderly mother and the other eccentric old folks at the nursing home. So no one is more surprised than Carrie when she steals the lab’s top-secret, experimental medicine for aging in reverse.

Two-time ex-con Johnny Fairfax dreams of culinary greatness. But when his corrupt parole officer tries to drag him from the nursing home kitchen, the suddenly young-again residents spring to his defence and murder the guy—and then request Johnny cook them an evidence devouring dinner to satisfy their insatiable side-effect appetite.

As their unexpected mutual attraction gets hot, Carrie and Johnny find themselves caught up with the authorities who arrive to investigate the killing. But even more dangerous than the man-eating not-so-senior citizens could be the arrival of death-dealing pharmaceutical hitmen.

Can Carrie and Johnny find true love in all this bloody madness?

Cooking for Cannibals is a dark comic thriller with a heaping helping of romance. If you like fast-paced plots, unconventional characters, and humor that crosses the line, then you’ll have a feast with Rich Leder’s wild ride.

It seemed like it took ages to read this book – then I realised that time had dilated due to so much action! Every page… This one’s a rip-snorter, that’s for sure. So damn much happens!

As the blurb says, Carrie’s job is looking after rats in a lab. She’s the rat queen, holding a unique fondness for her charges. When it’s discovered that the experimental drug actually works, Carrie steals the pills for her mother. What follows is a thrill ride through biomedical testing, misspent youth, corporate espionage, and homicide – with a wee bit of cannibalism, just for fun!

This book is packed full of twists, turns, giggles, romance, European bad guys (why are the bad guys always European?!), dodgy parole officers, dogged reporters, rats, delectable recipes (trust me!), and the amazing results achieved by a drug which could change the world.

The characters and dialogue are excellent, the locations existed well in my mind. My only worry was losing track of characters at the Copa, and I found I occasionally got confused at the lab too (but that might just be me, reading when I’m tired.)

My proof had a few formatting errors, possibly because of ebook-ness and the fact that I increase the font size – but I ignored it. Didn’t cause me huge worries. What would have been useful, though, is a cast of characters. I found myself getting a little confused on who was who at the Copa.

Cooking for Cannibals is a thrilling helter-skelter of a book, full of ‘proper’ characters (including Greek Gods), an amazing plot and food to die for! 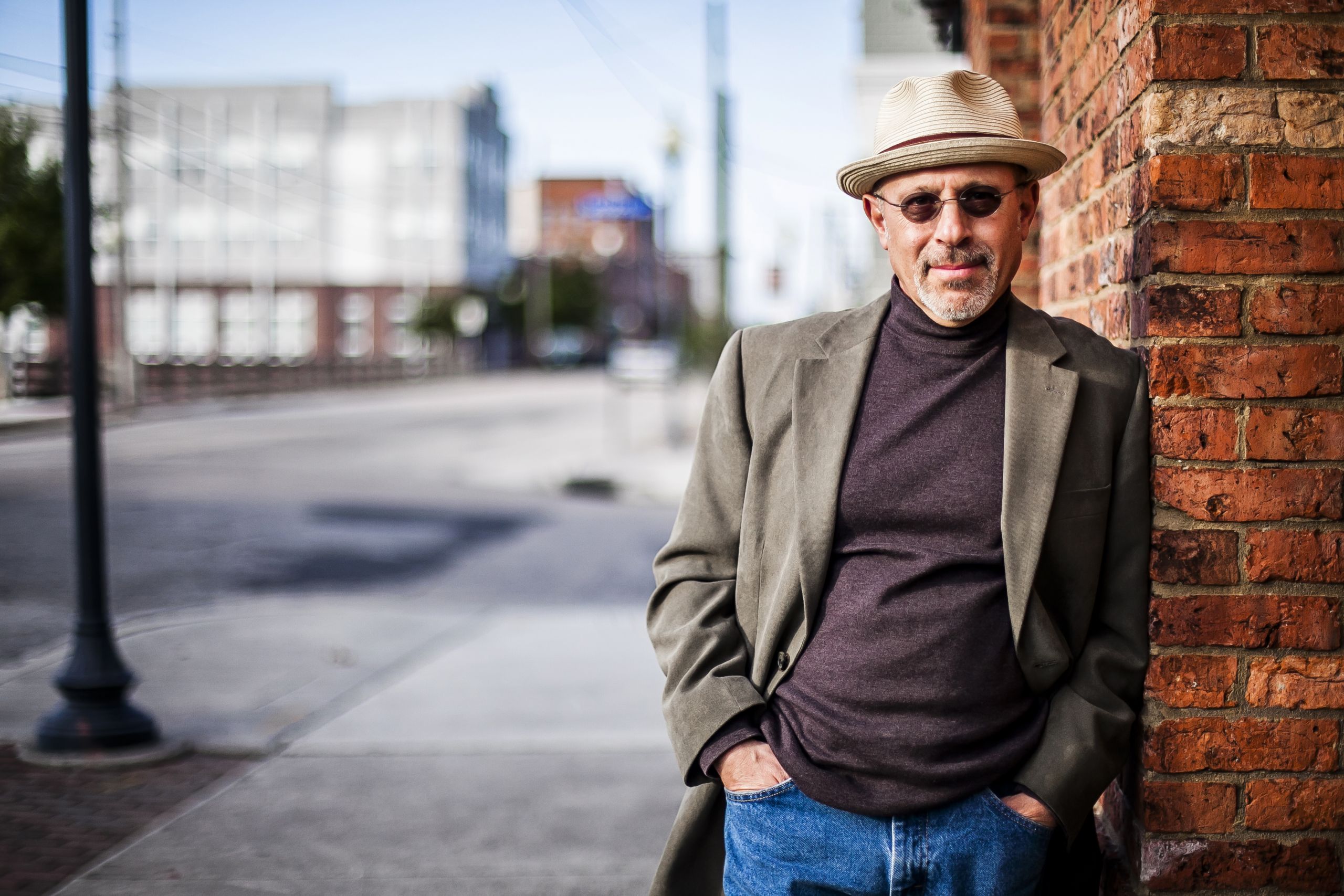 He’s been the lead singer in a Detroit rock band, a restaurateur, a Little League coach, an indie film director, a literacy tutor, a magazine editor, a screenwriting coach, a wedding guru, a PTA board member, a commercial real estate agent, and a visiting artist for the UNCW Film Studies Department, among other things, all of which, it turns out, was grist for the mill.

He resides on the North Carolina coast with his awesome wife, Lulu, and is sustained by the visits home of their three fabulous children.

And follow the rest of the tour for comments from some lovely bookbloggers! 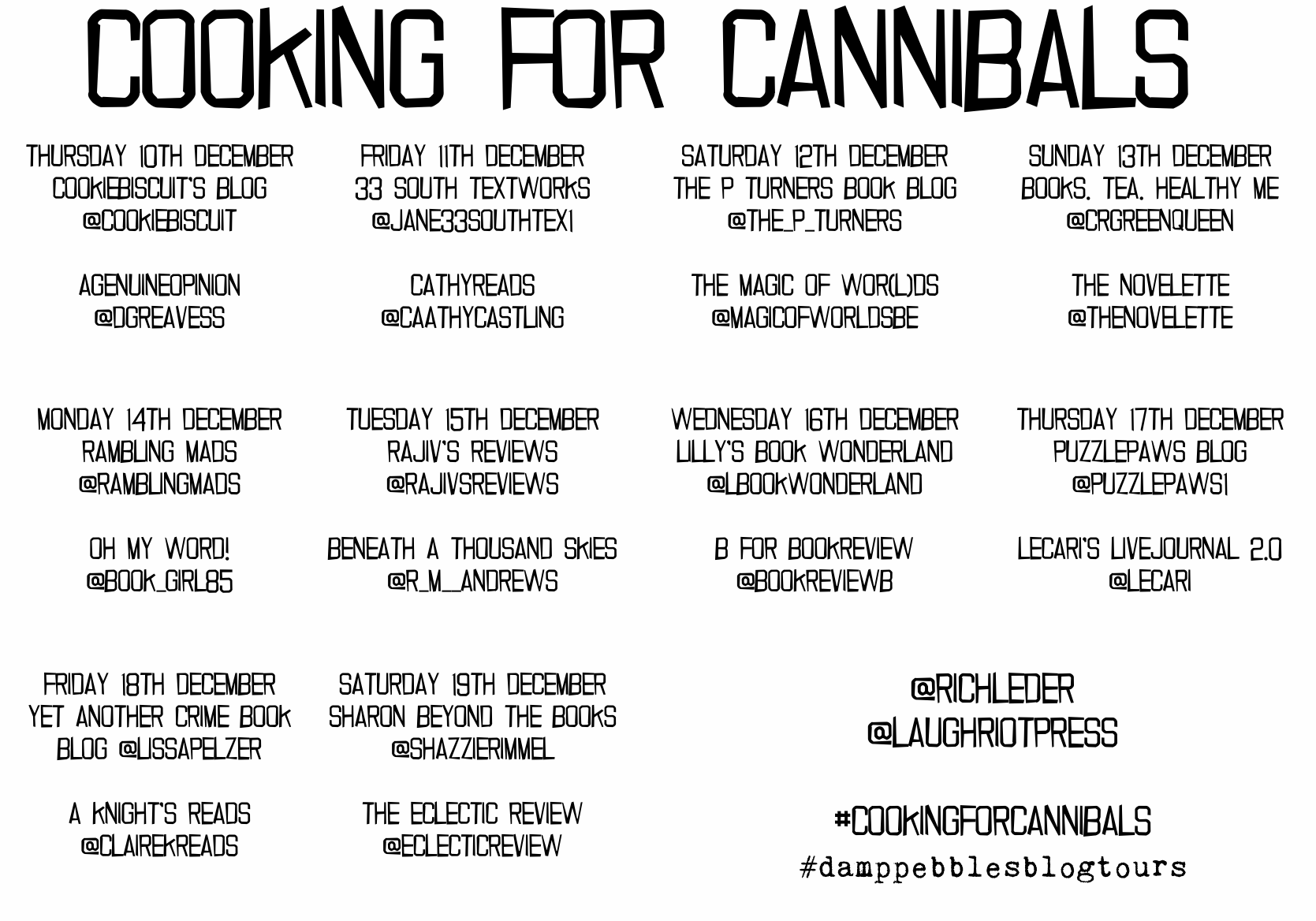 4 Responses to “Book Review: Cooking for Cannibals by Rich Leder”