This review of Retribution by Heaton Wilson comes courtesy of a Blog Tour organised by Rachel’s Random Resources. Retribution was published on 1 July 2021 by Blossom Spring Publishing. I received a free copy of the ebook. 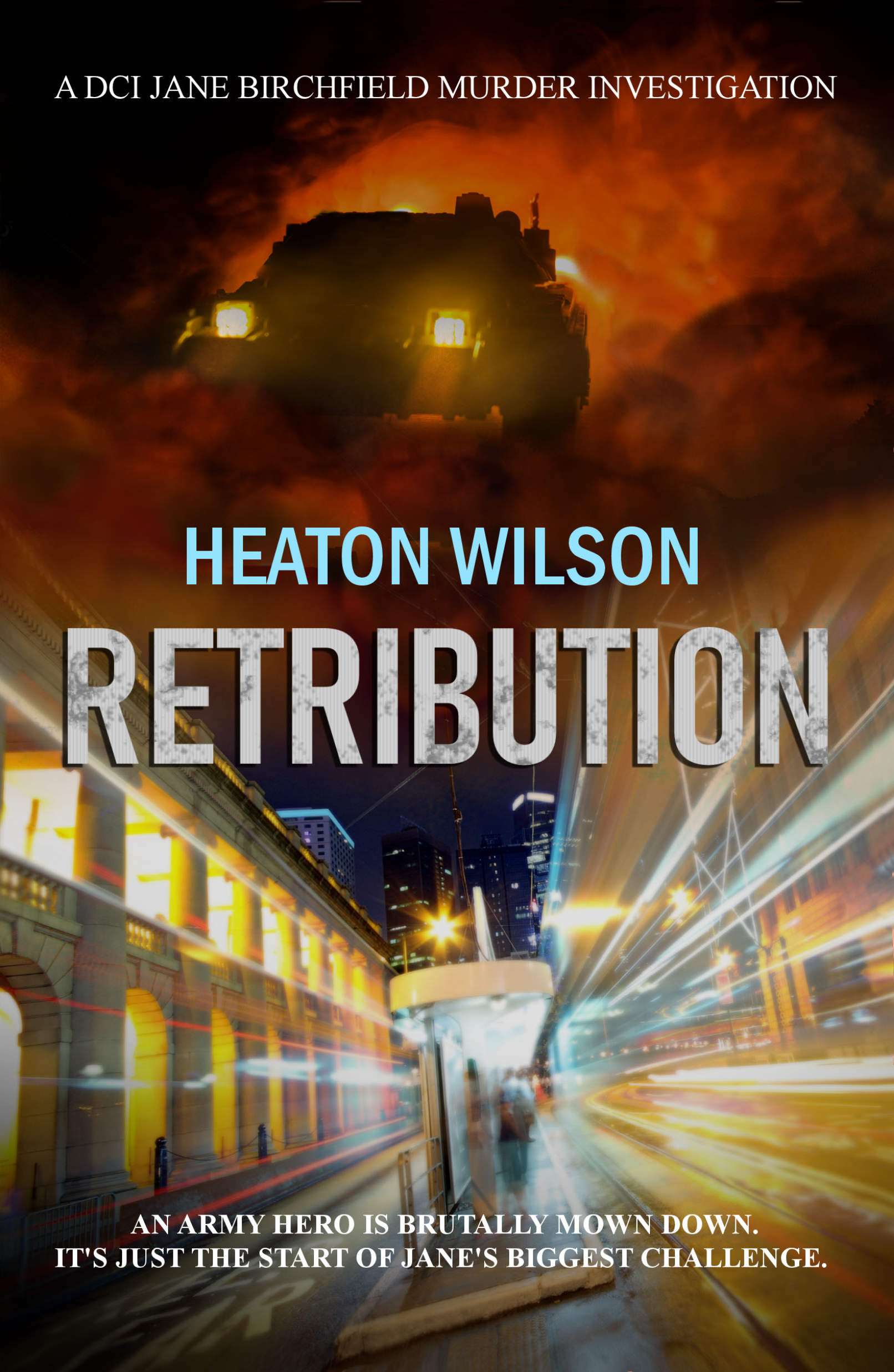 An ex-soldier is mown down in a brutal hit and run. Was it an accident, or an act of murder?

DCI Jane Birchfield isn’t sure. She is struggling to stay focussed after a surprise marriage proposal, and is still waiting for news about a promotion. But she has to push it all to one side as the investigation swiftly escalates into the biggest challenge she has ever faced, bringing her into conflict with her superiors, her partner, and the British Army.

She’s tested to the absolute limit, and for the very first time, finds herself asking whether it’s worth the sacrifice. Can she survive the pressure as the harsh reality of military conflict hits the streets of Ashbridge?

I picked this up for a purely selfish reason – I love seeing characters with my name. And I’m so glad I did, as DCI Jane Birchfield is pretty darn cool…

This is the third in the Birchfield series and it can be read as a standalone (as I did), though there are many references to consequences from a previous case and a couple of characters we don’t really learn much about, though I guess we learn about them in the previous books.

Retribution follows Jane, her team, and the killer – with some chapters entirely from the killer’s point of view. It’s very well done and the mystery remains until close to the end.

The characterisations are great – I’d definitely go have a drink with Jane, she’s my kind of gal! And she’s got a lot going on in this one, both personal and professional. Her team have it all going on too – possible retirement, health issues, rehabilitation – and they’re having to deal with corporate politics… Never an easy time.

But, throw in a hit and run with no debris or forensics, quickly followed by a second, and there’s no time to waste on personal matters.

The mystery itself is intriguing and the motive (sshhh! no spoilers!) entirely relevant. I raced through this one in an afternoon and consider it time very well spent.

My only complaint? What happened next?! This doesn’t really close with a cliffhanger, but it did leave me curious… I guess I’ll have to wait for Book 4!

DCI Birchfield’s definitely on my list of gutsy coppers. She should be on yours too. 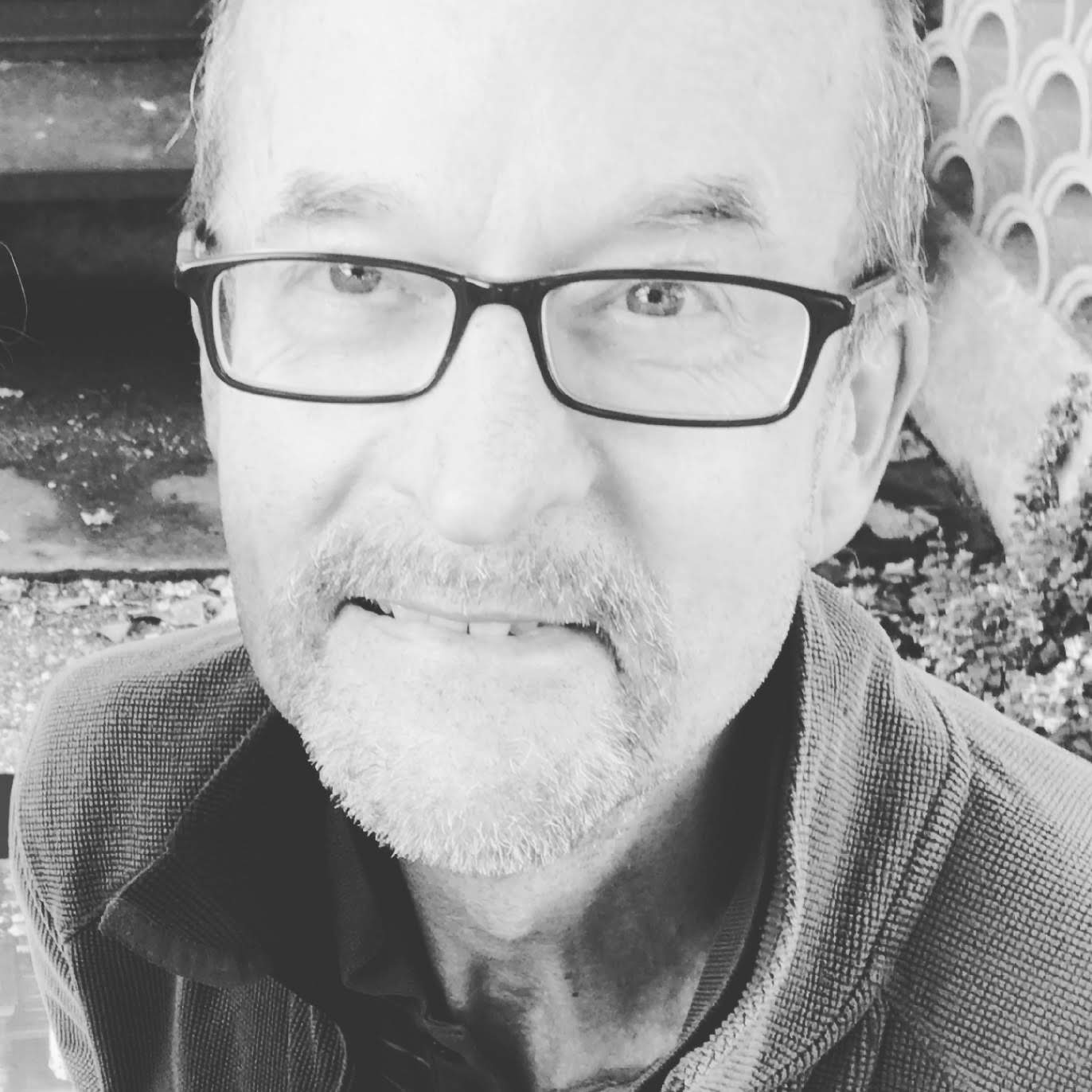 I have been a newspaper journalist, a postman, a public relations officer, a consultant, an actor, a director, a playwright. And I have always kept writing.

I always felt I could write a novel. And I did! The first book in my crime fiction series featuring DCI Jane Birchfield, Every Reason, came out in 2016.  Whatever It Takes was published in 2021, as was the third in the series, Retribution.

I’m from Manchester but now live on the Isle of Wight, where the sea is never far away. It’s the perfect place to be creative, and to walk the dogs. 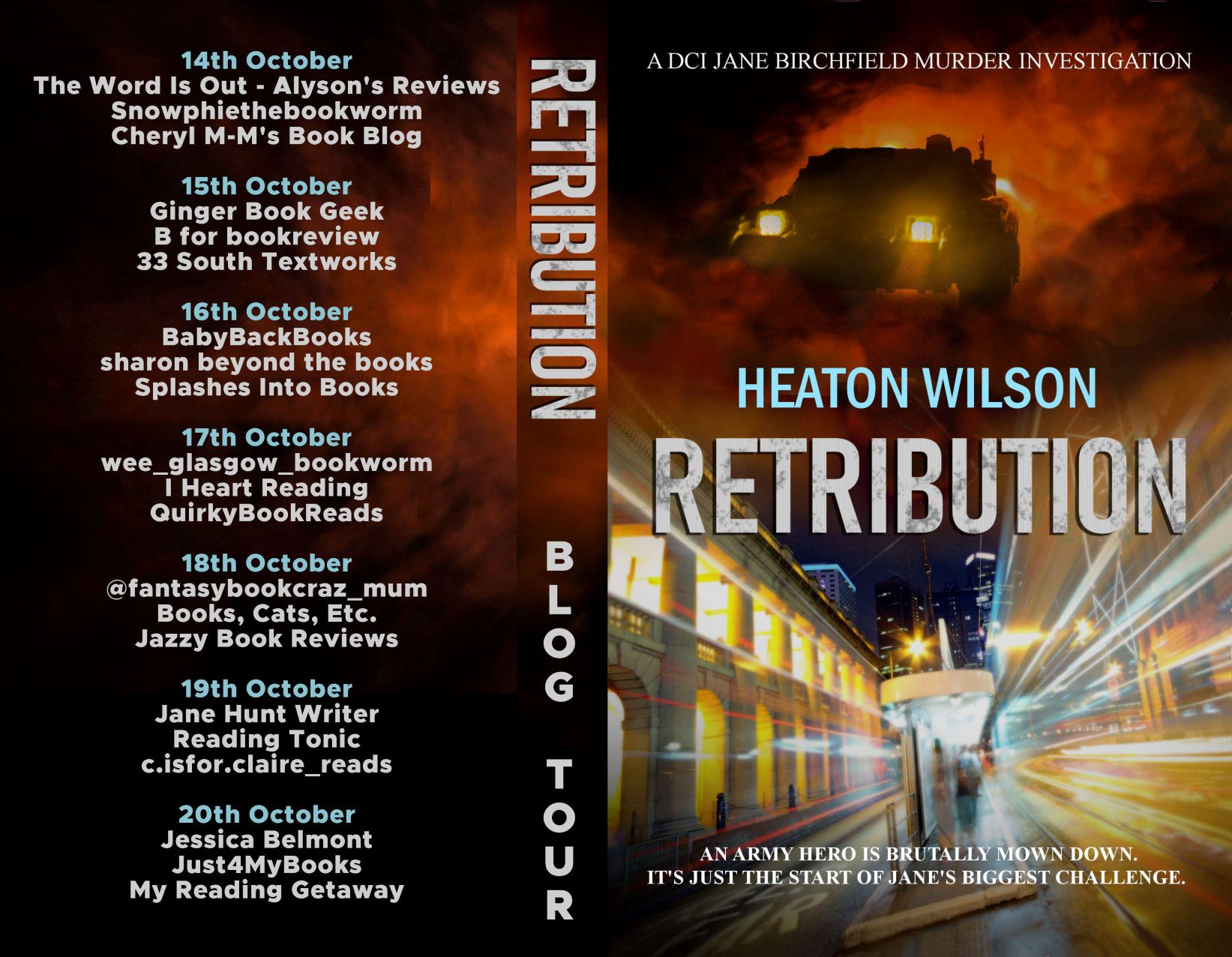